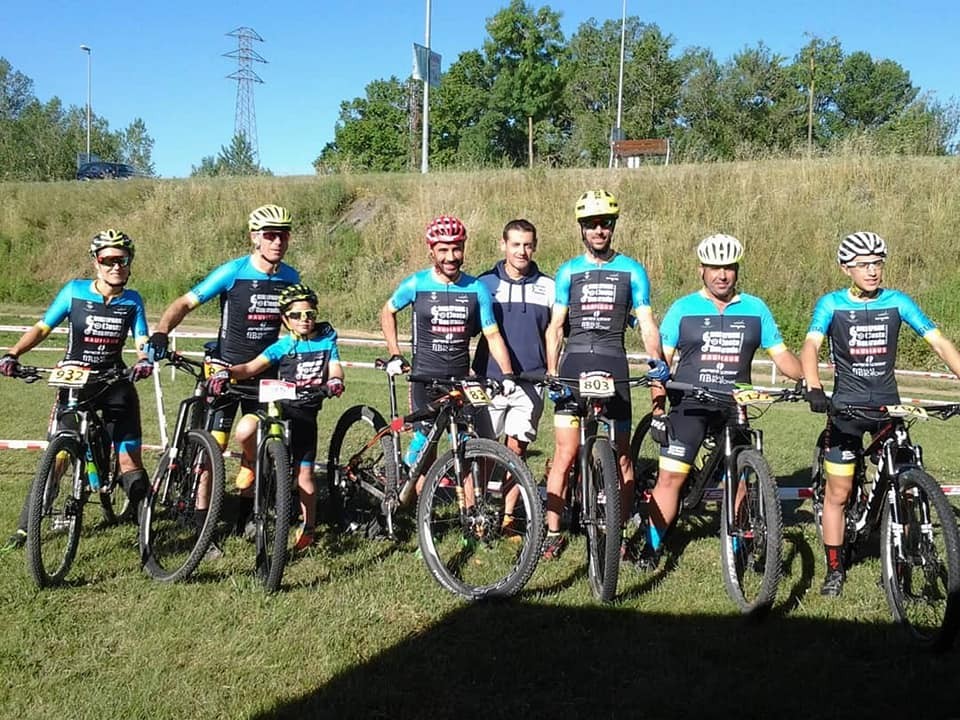 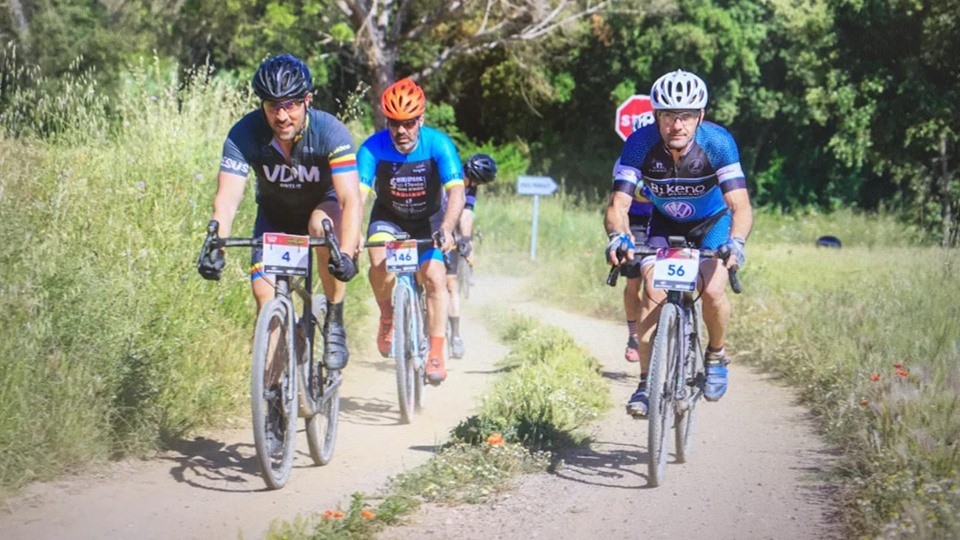 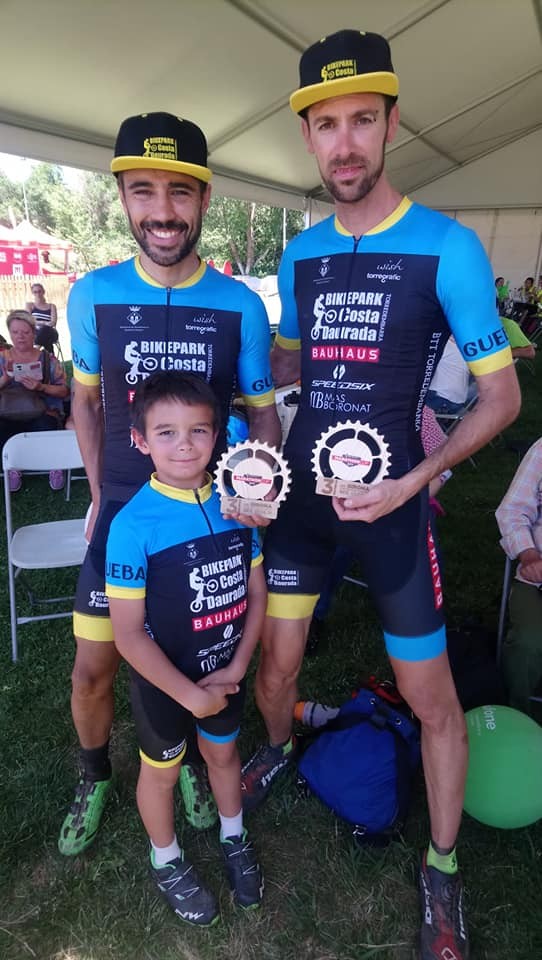 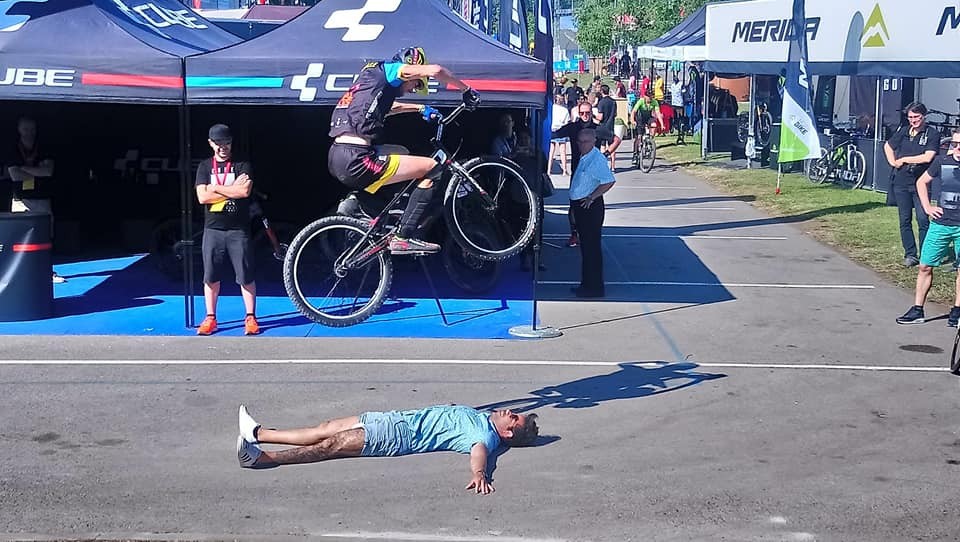 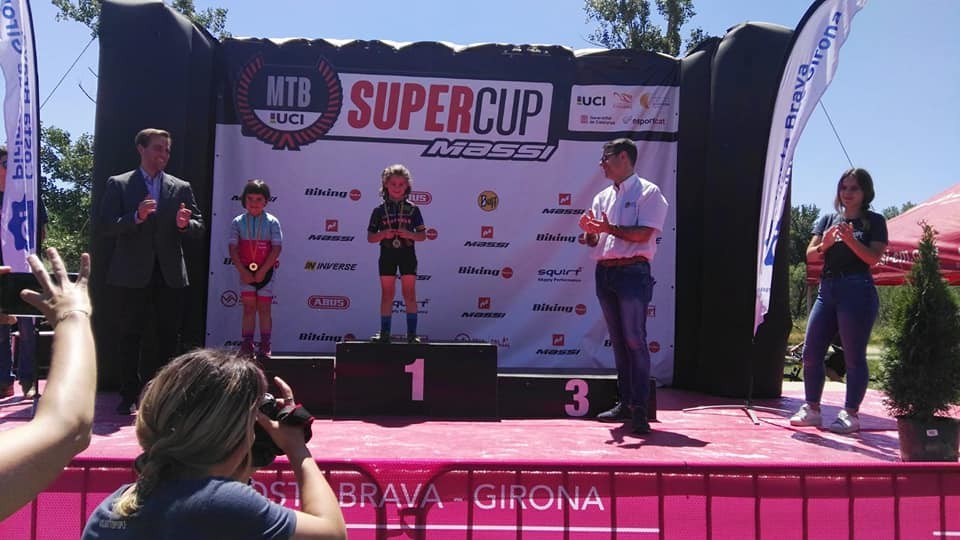 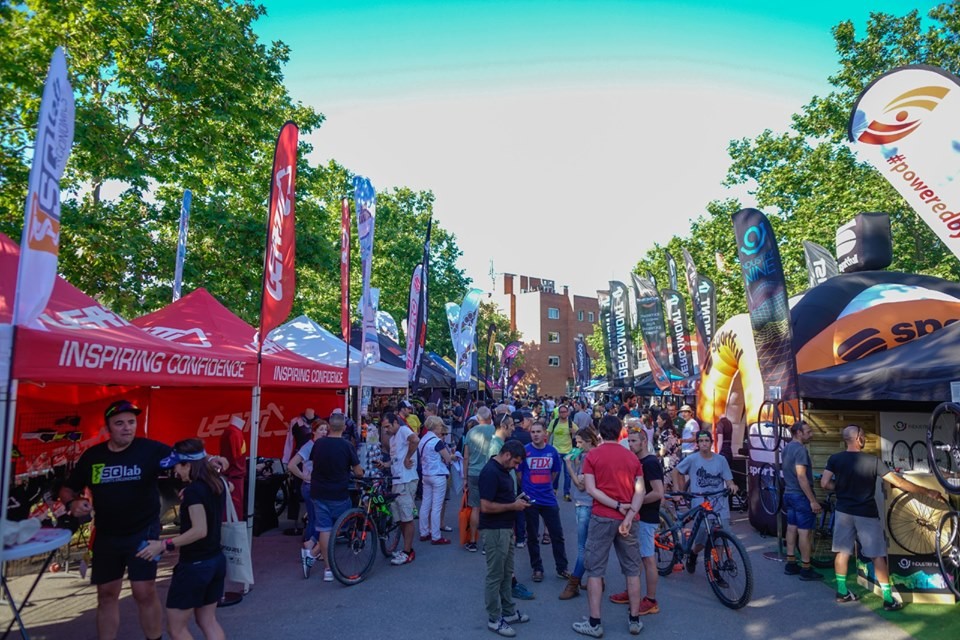 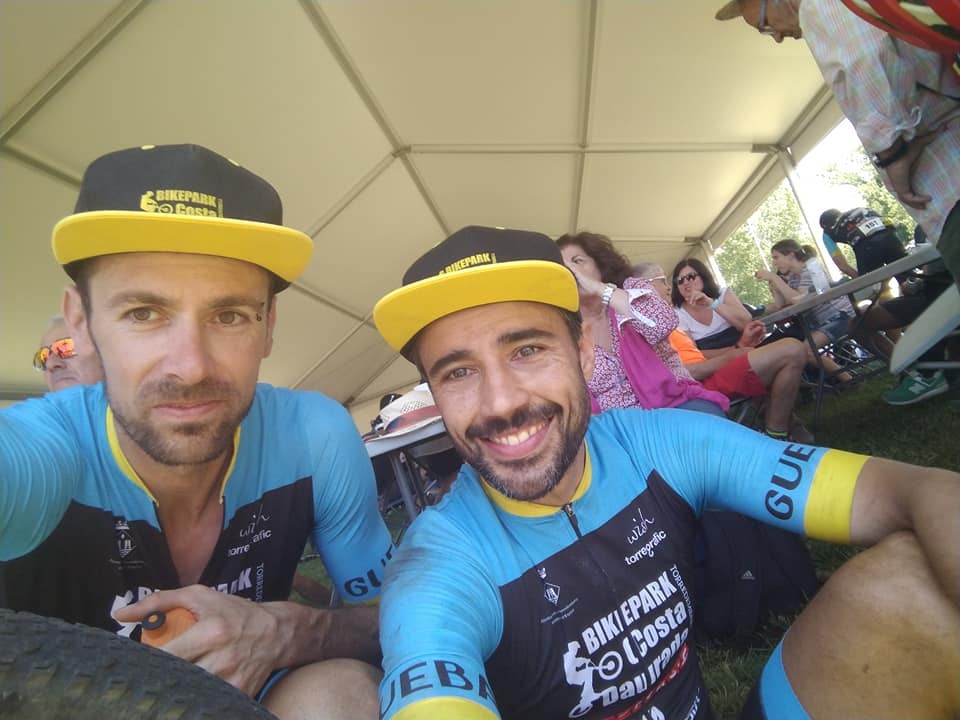 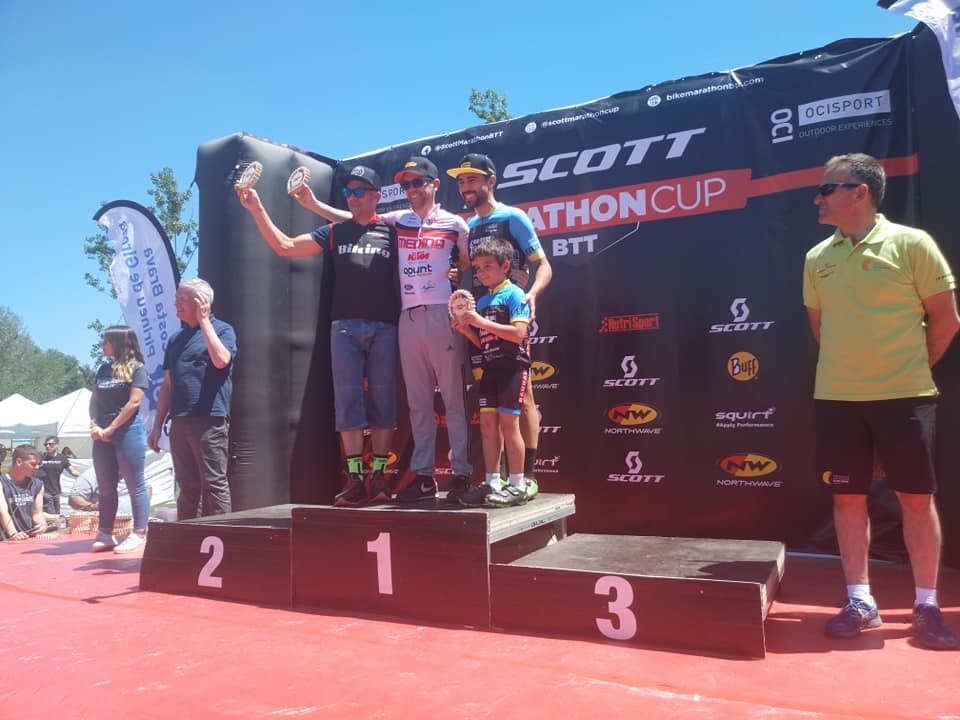 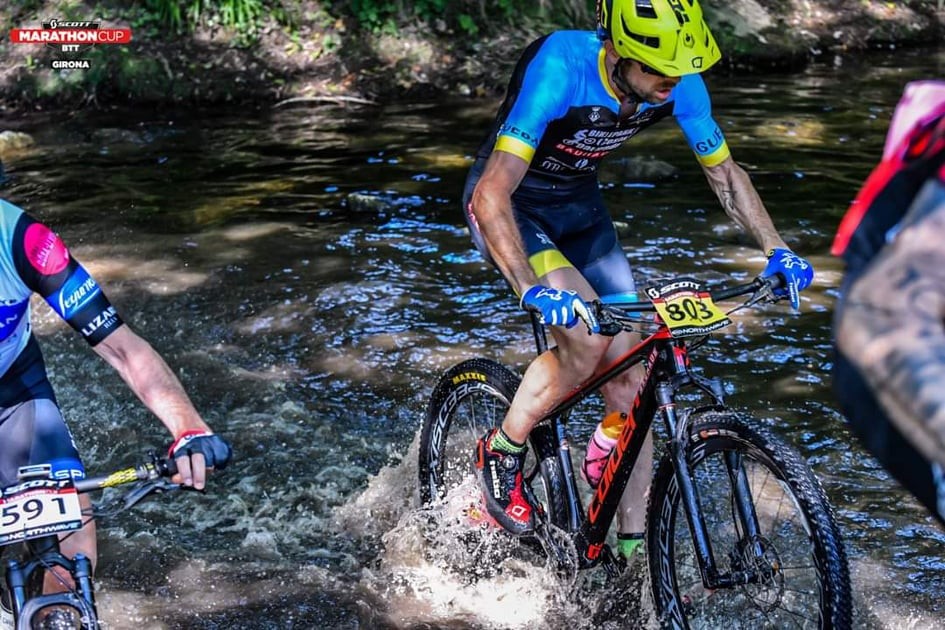 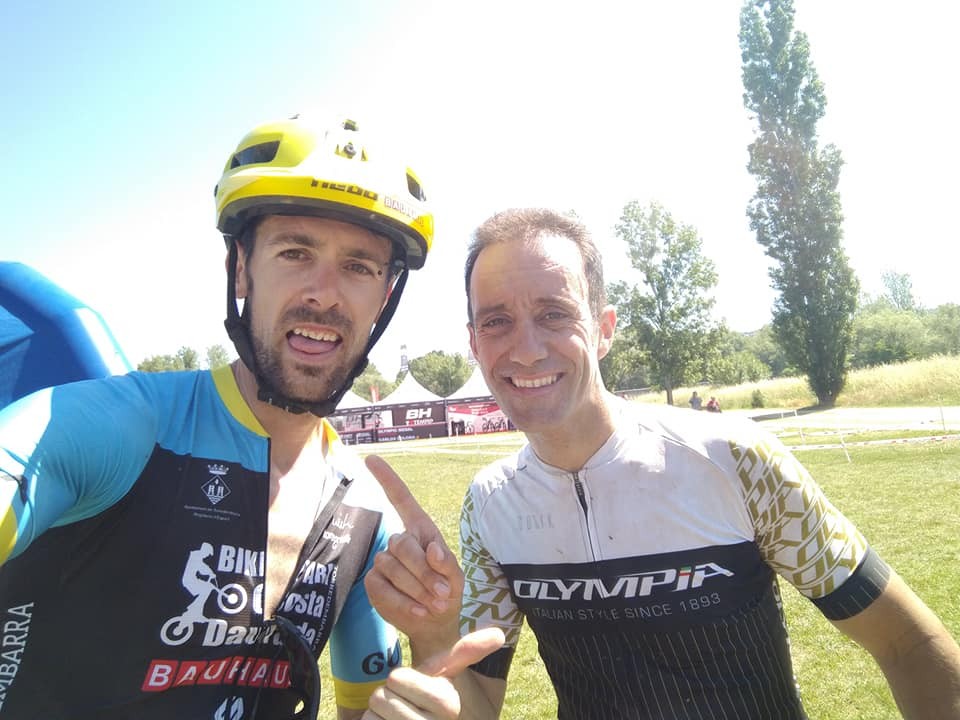 Great weekend at the Sea Otter Europe, in Girona.

Great weekend at the Sea Otter Europe, in Girona.

One of the most important cycling festivals in Europe and the World, in Girona the Sea Otter encompasses all the cycling, competitions, shows, brands and stands, where more than 50,000 people have spent their weekend and more than 6,000 cyclists in different competitions.

Our team at the Bikehaus BAUHAUS Torredembarra was present with fifteen cyclists.

Àngel Batlle participated on Friday, the inaugural day of the fair, at the Eliminator, sprint races with technical difficulties such as pedals and jumps, managed to pass several rounds until reaching the semifinal where for a mistake it was out of the final where it was seen podium options

Saturday was the most popular day for our cyclists. The Scott Marathon Cup BTT, where Toni Cano and Àngel Batlle made a fast-paced race on the short circuit of 37km with 650 m d + reaching a double podium in Master 40 and 30, respectively, and entering the finish line in a race where he was shot to an average of 21km / h with strong ascents, paths, rivers and technical parts.
Now Toni is second in the general classification and third Ángel in the absence of two tests.
Marc Cañellas, Sergi Maldonado, Ridardo, Enric Madruga and Patricia were also present.

The same day the kids cup of the children were also held where 4 of us took part.

On Sunday there was still a festival, in the morning, Angel Batlle made a demonstration of trial at the fair, doing a good show for the visitors.
Albert Ranera took part in the 75-kilometer Gravel, it was the first race after the injury that had been left for several months, and despite that, he shot a long time with the head of the race, until he recommended calmness and patience for no getting injured again

Toni Cano and Àngel Batlle took part in the BTB Catalan Cup, still with the painful legs of the intense race of the day before, and those of Àngel throughout the weekend competing and doing the show a while before the race.
The circuit was practically not sloping, but if it was very revolutionary, the technique was important so that it did not waste time on the curves. Toni gave a lovely start with the top 10, but the legs did not stand and finished in 24th position, which is not a bad result. Ángel en màster30 went on to maintain a bearable pace with the accumulated fatigue and went back to positions until Square 29, which is his best result in this competition.

We took advantage of the fair to promote our Summer Camp for children we make at the end of July and the beginning of August. The Xtreme BTT March 10th, and the Cambribike that will be the last week of September, a small, much humble festival but with various activities and competitions for all audiences.