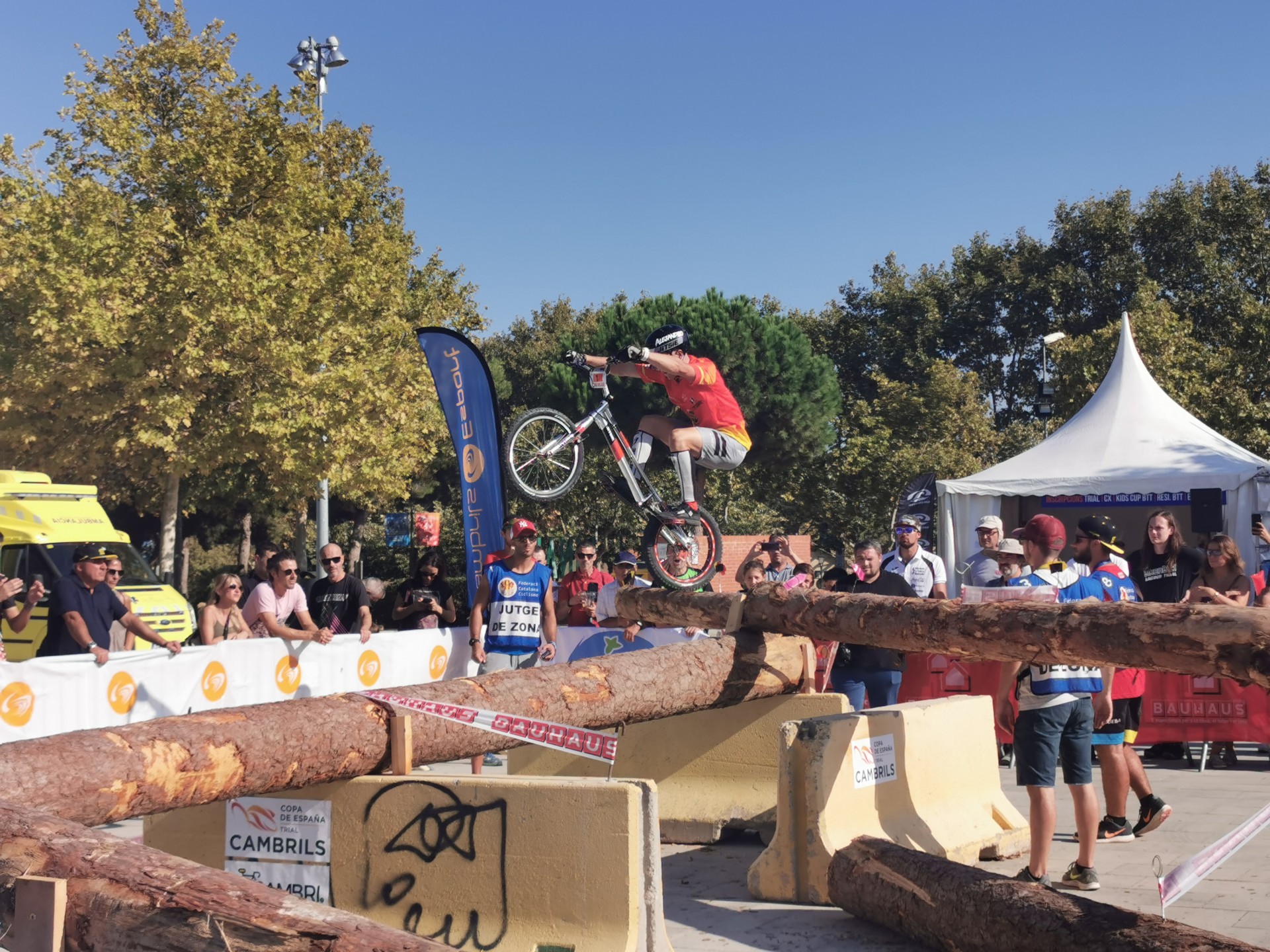 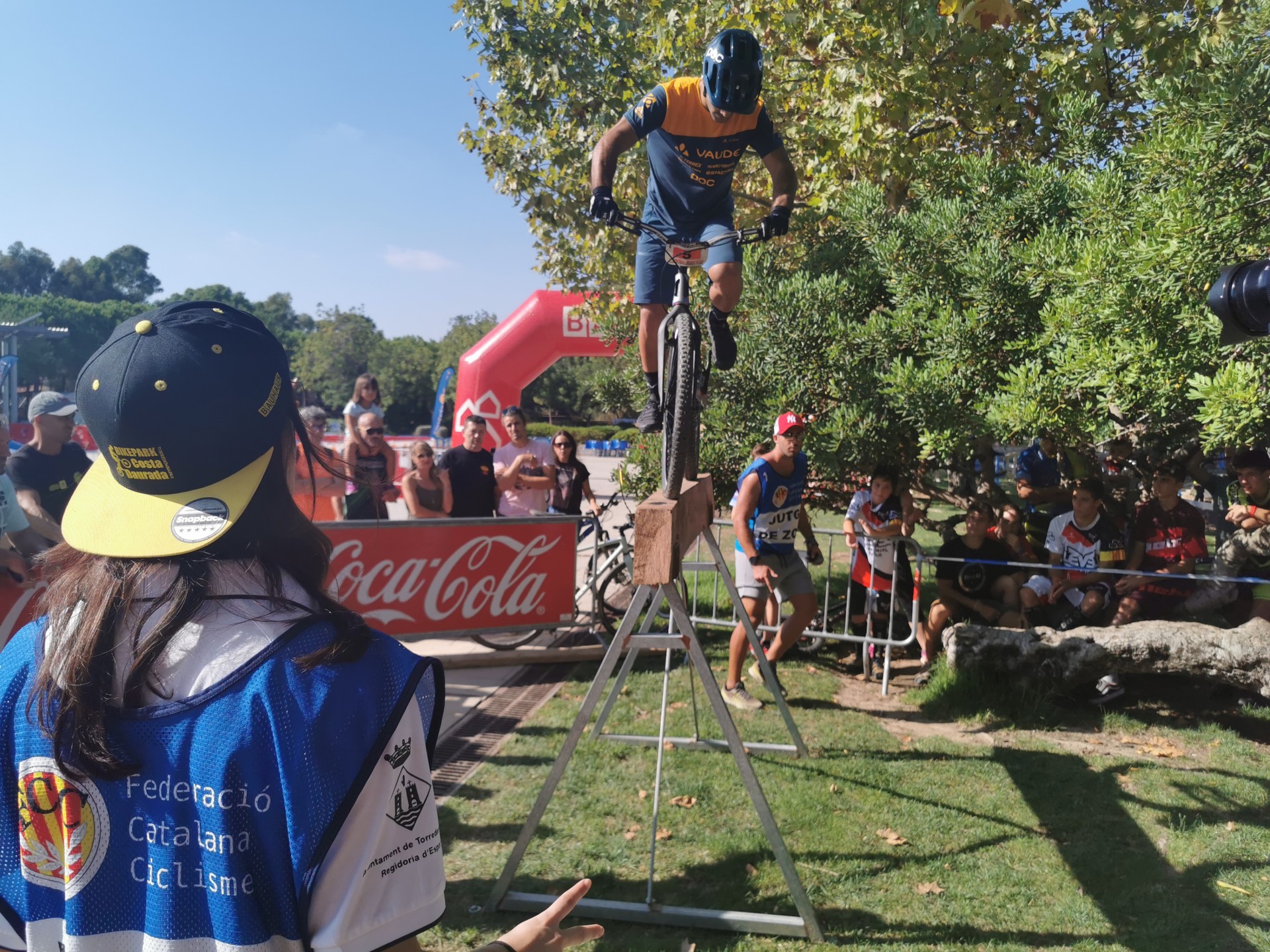 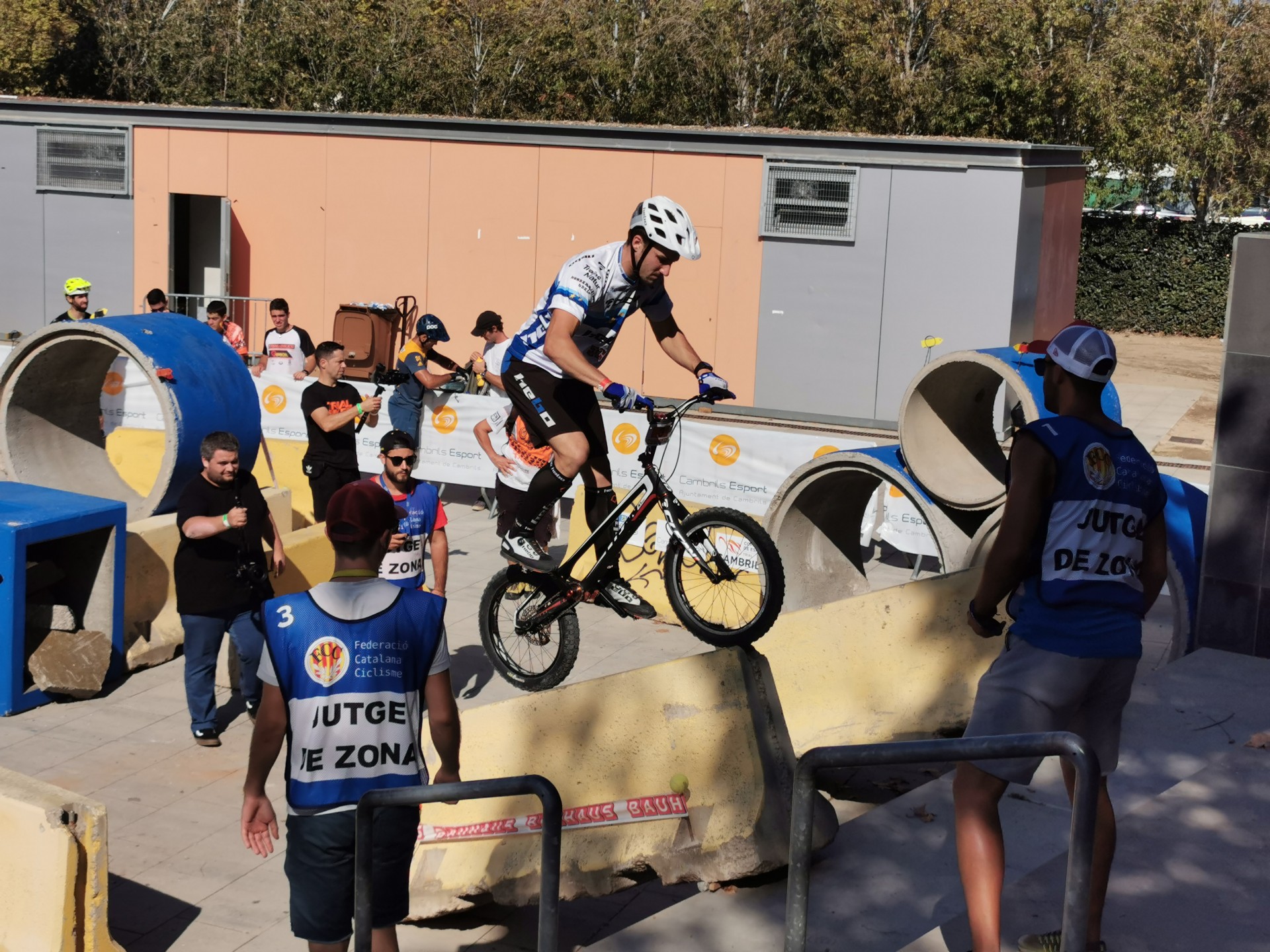 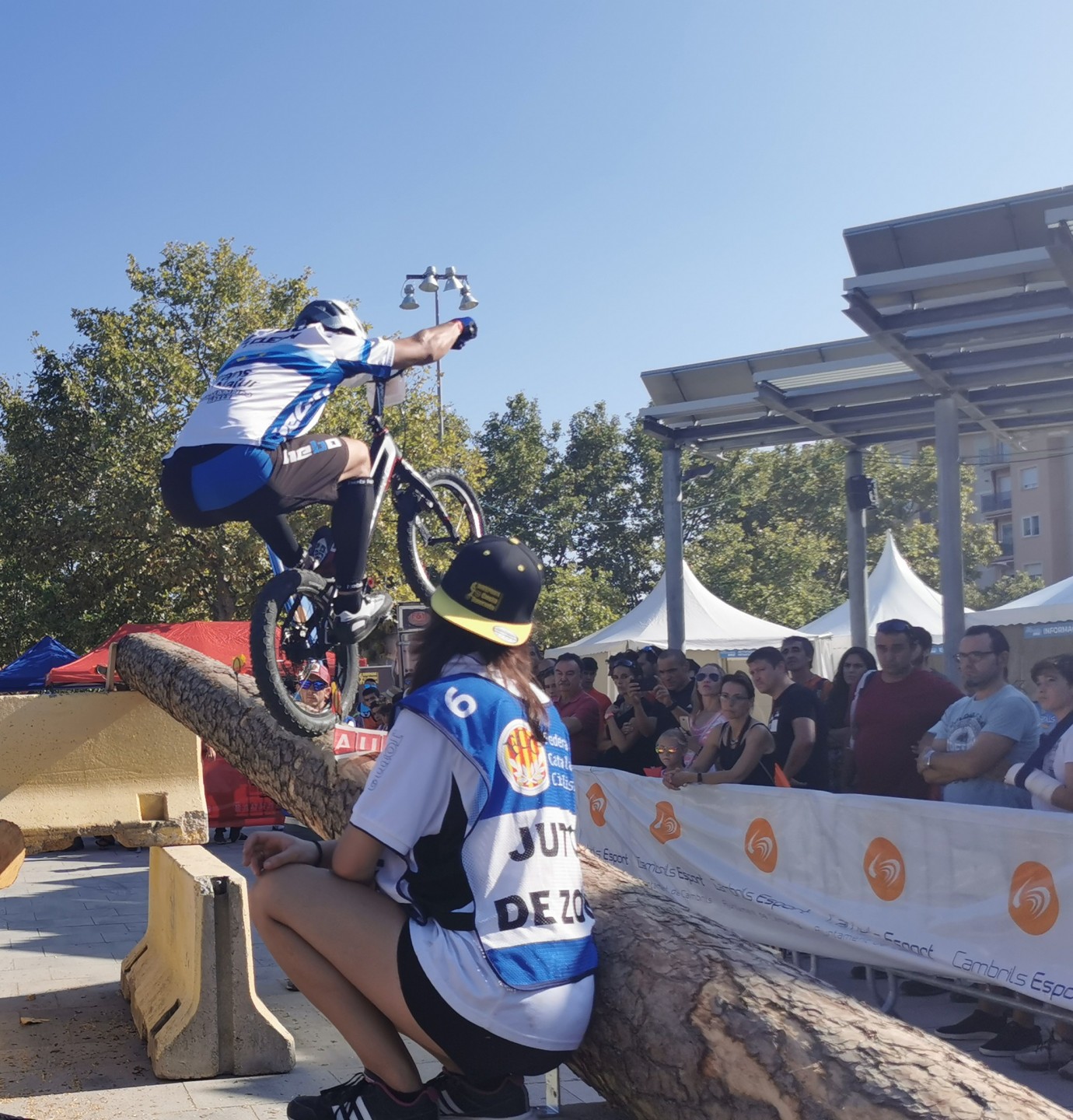 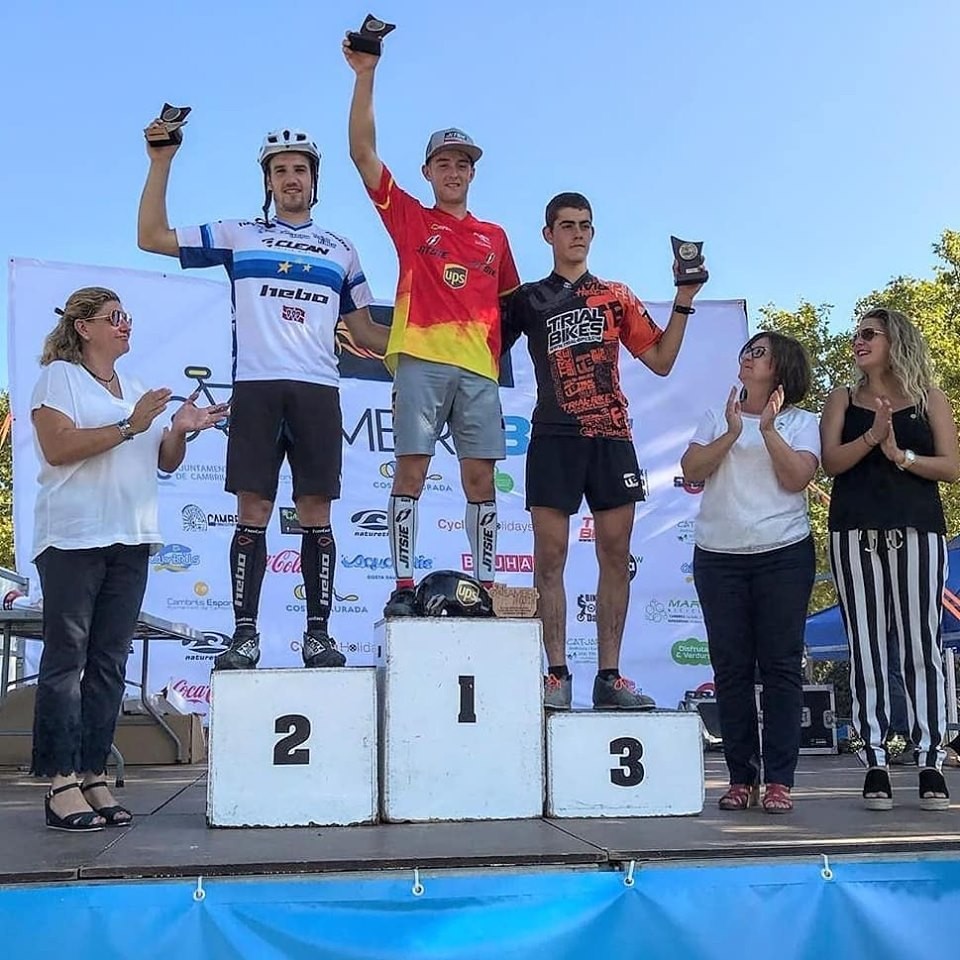 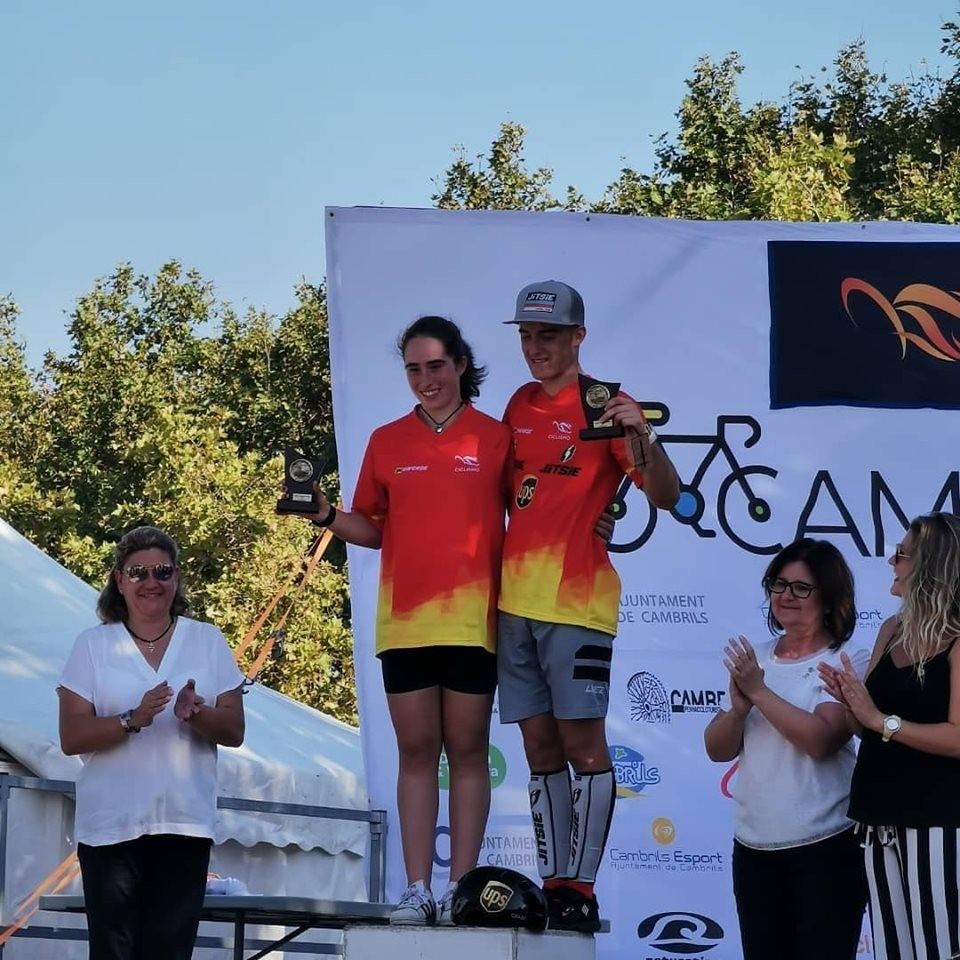 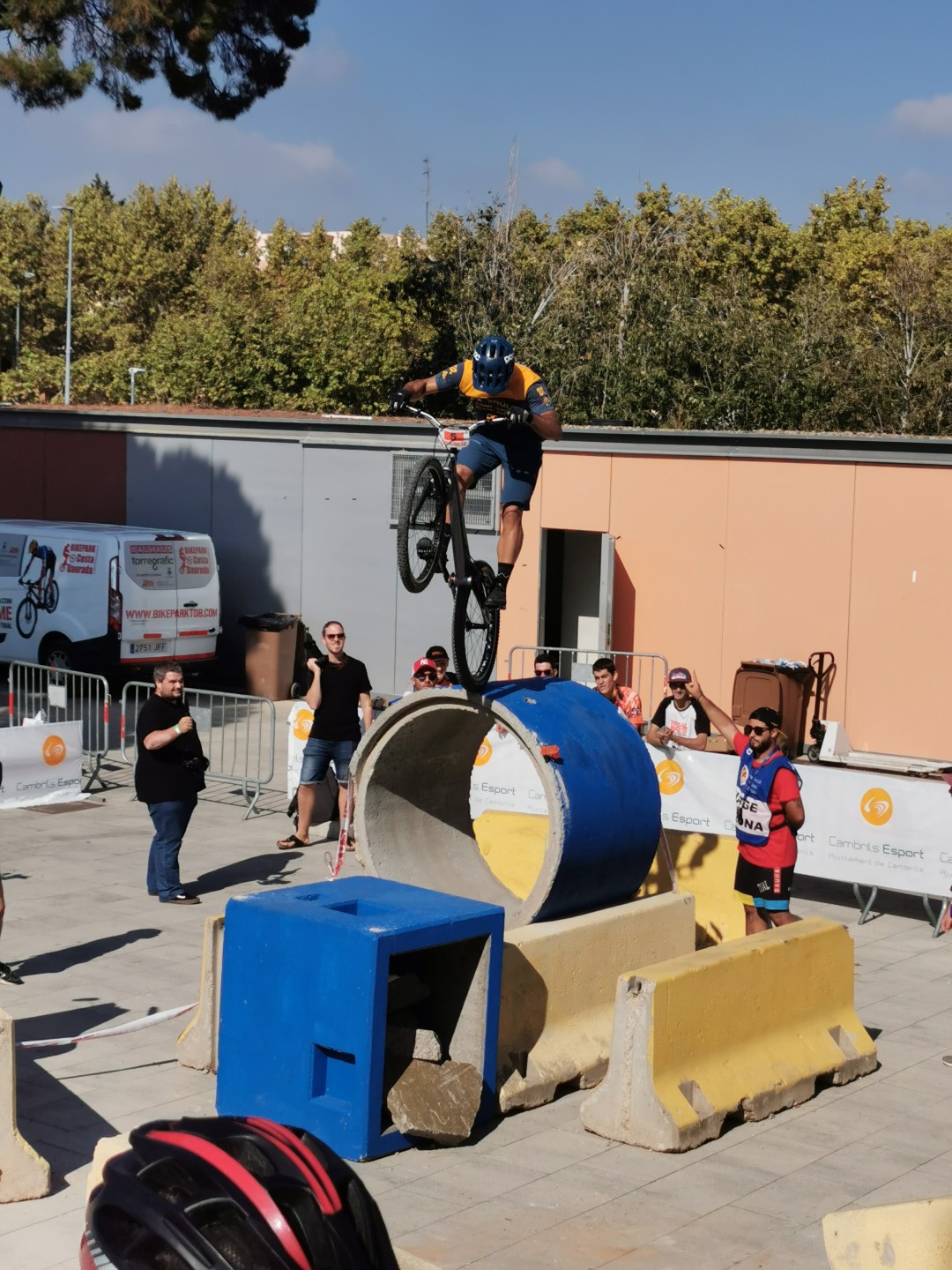 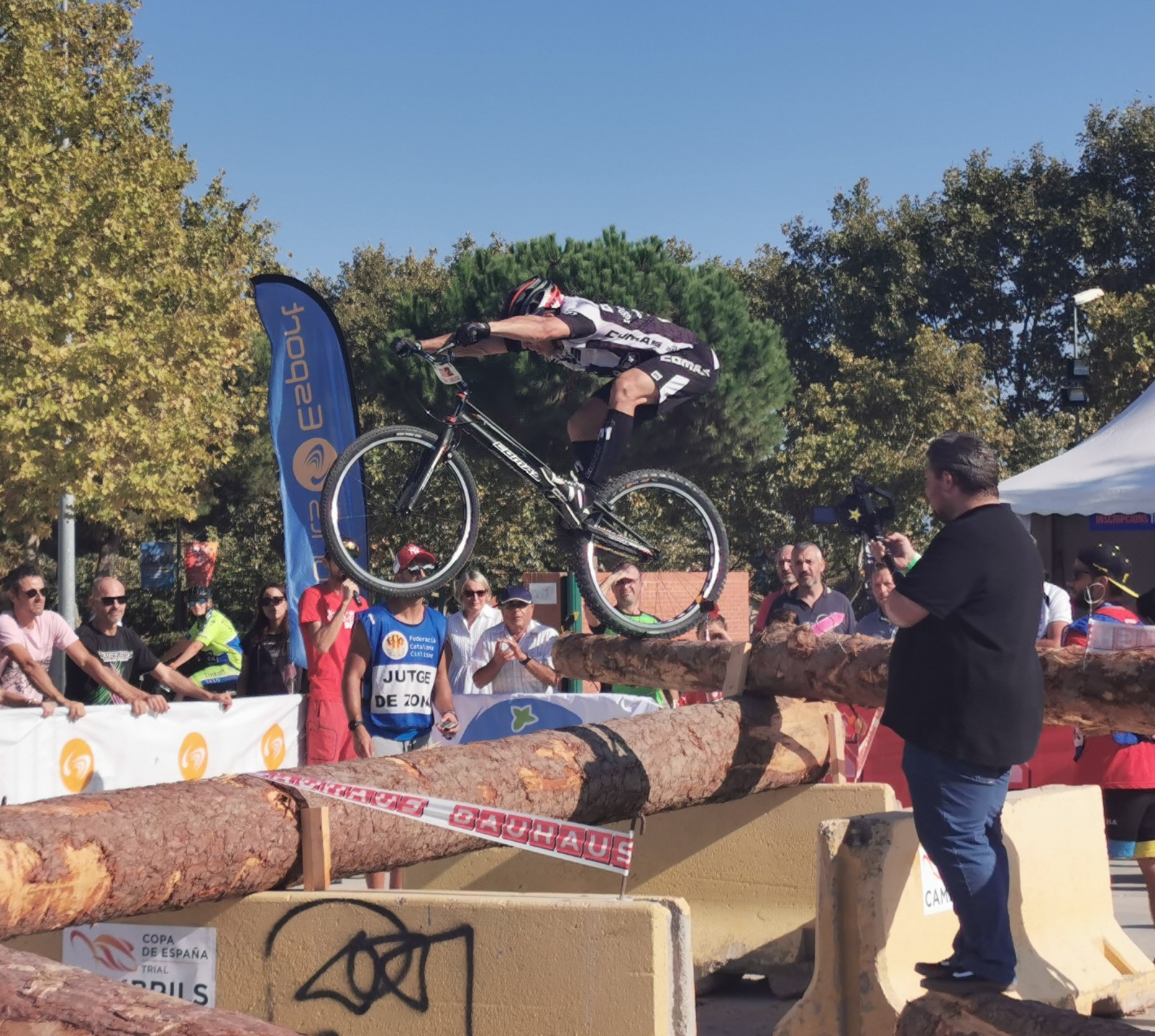 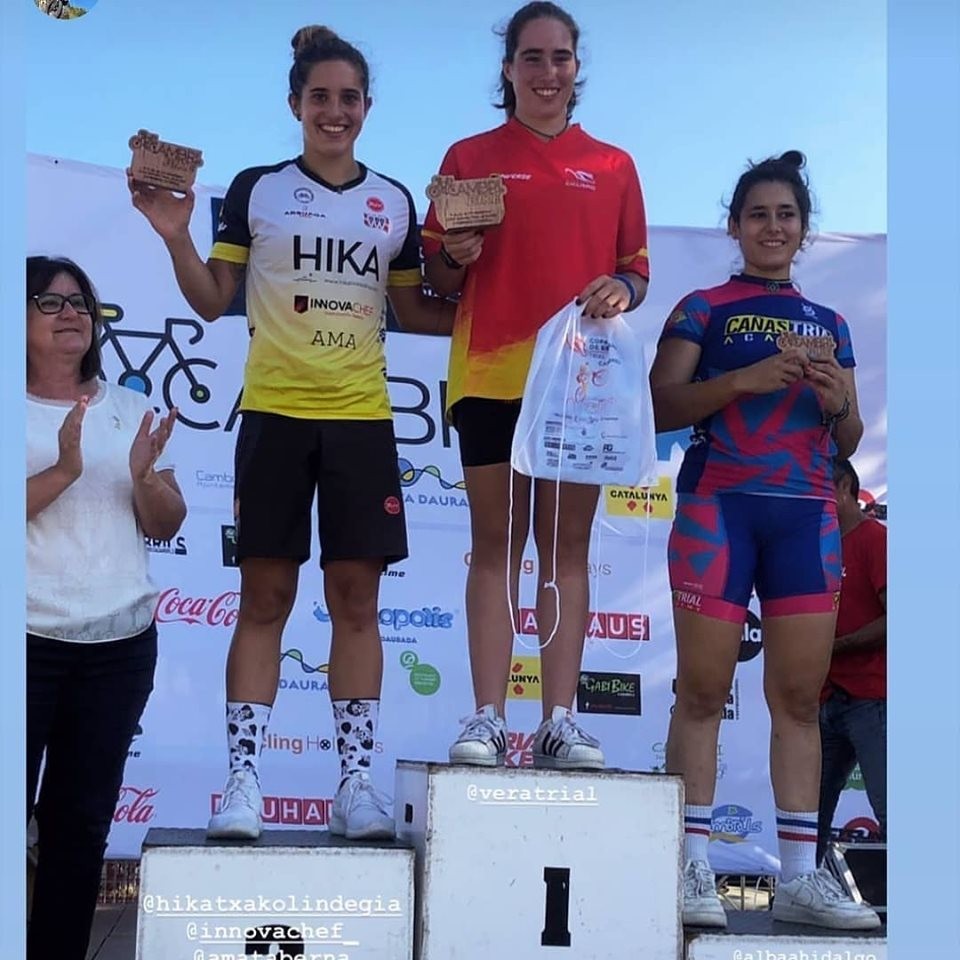 Classifications of the Spanish Cup of Trial, on Sunday of Cambribike.

Classifications of the Spanish Cup of Trial, on Sunday of Cambribike.

The Tarragona locality of Cambrils hosted the final date of the Spanish Cup of Trial this Sunday; an event with a capital show that has had some of the leading international figures and has been raised as champions of the Spanish Cup in the category of elite Alejandro Montalvo and Vera Barón.

In this way, Montalvo achieved his second consecutive Cup title, while Vera Baron succeeded Irene Caminos, champion in 2018. Both of them came to the Catalan event as leaders and have ratified this condition by winning in Cambrils.

The final podium in the male Elite category was completed by Ion Areitio, second, and Borja Conejos, third. The female Elite classification has ended with Irene Caminos as second and Alba Hidalgo as third.

The test developed at the Parc del Pinaret in Cambrils, and which has been part of Cambridge, a bicycle celebration that has lasted 3 days with activities and competitions for all audiences and different disciplines, has made the whole audience public Week, having the star competition, the final of the Spanish Cup of Trial. The champions of the different categories are the following:

Aleví we do: Alba Riera

Beginning we do: Noa Rusca

Aleví we do: Alba Riera

All the information on the Spanish Cup of Trial can be found on social networks through the hashtag # CopaEspañaTrial19 and in the space dedicated to it on our website, where you can also find the final classifications.

We hope to return to Cambribike 2020!