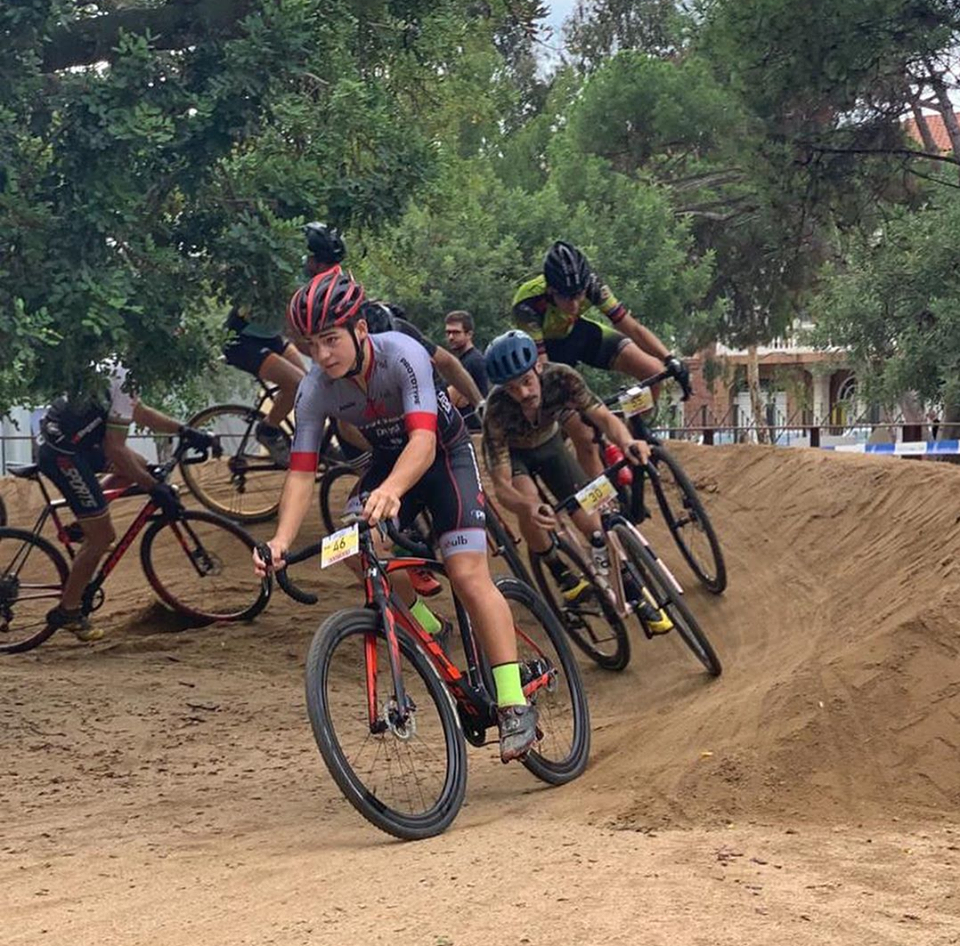 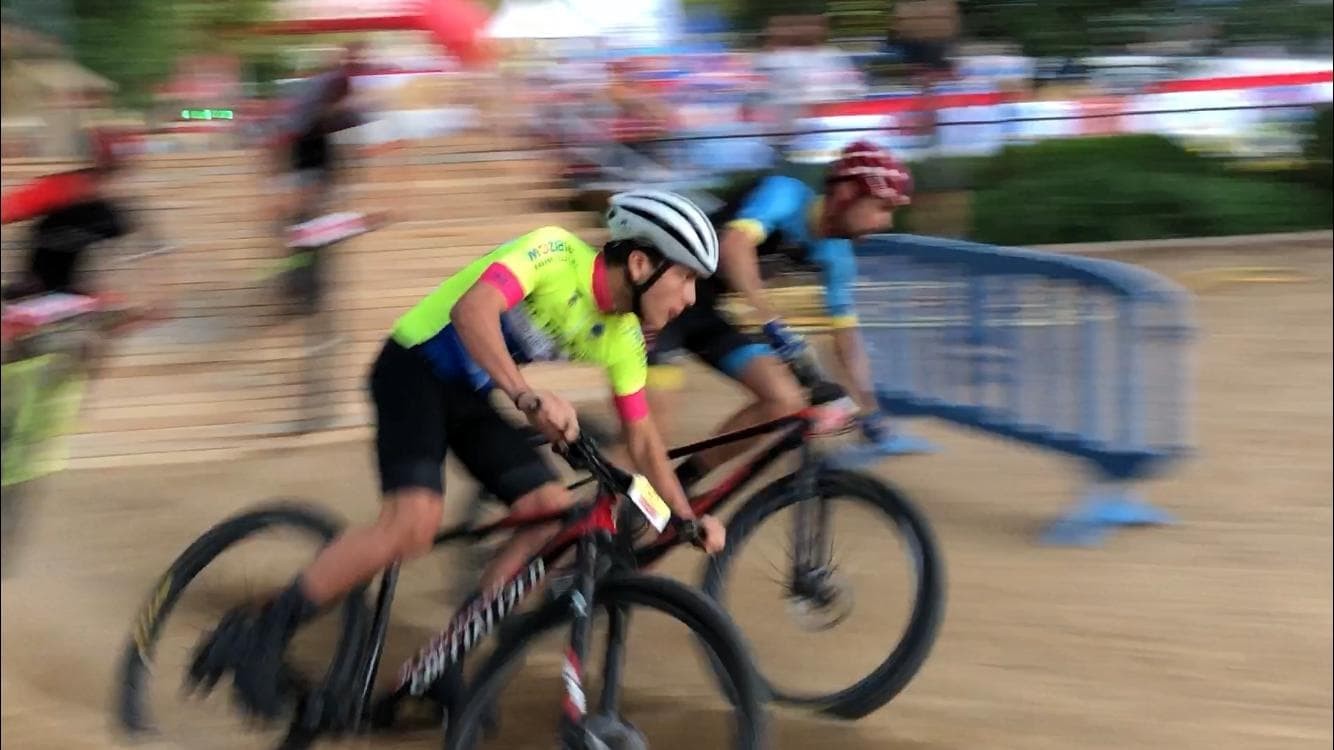 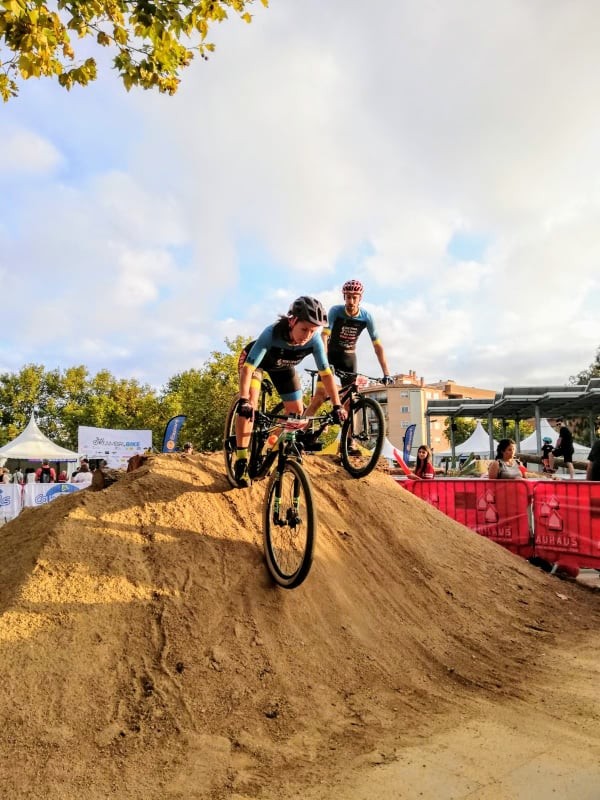 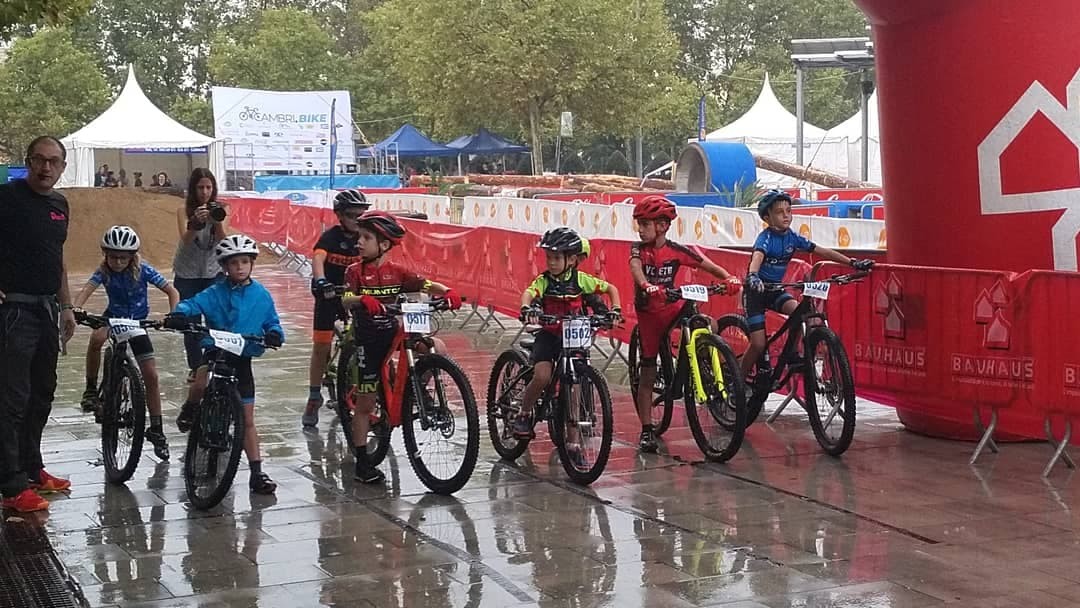 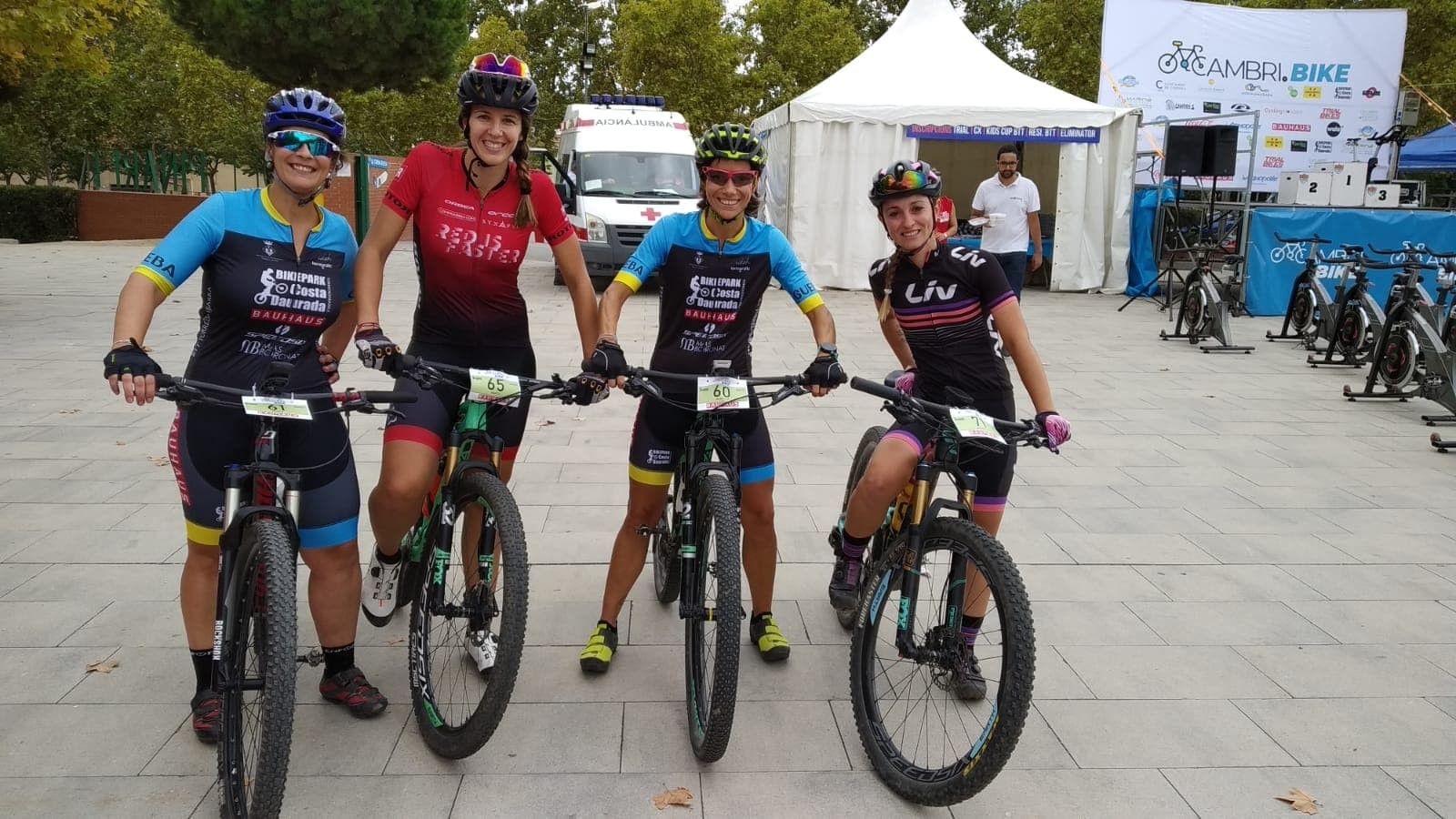 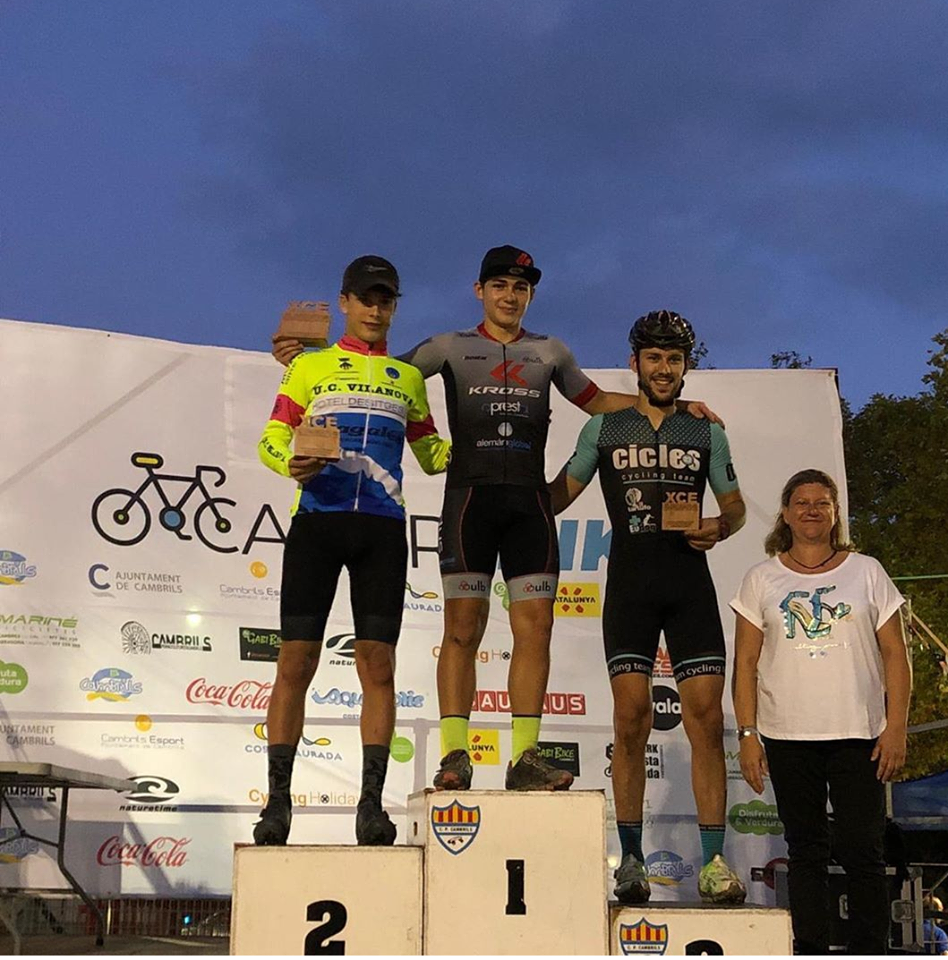 Classifications on Saturday of Cambribike

Cambribike has been a success! The second edition of Cambribike has made the festival grow much and much!
From our club Bikepark Costa Daurada we organized the Saturday session with BTT races of children and adults and Cyclocross in a circuit that pleased the participants, without varying degrees, but with technical parts and other fast ones.

The day started with the kids cup open, with rain but with good temperature, almost 40 children and took part. The winners of the categories were: Marc Alejo and Noemí Faro in PreBenjamins, Eduard Abian and Berta Montero in Benjamins, Marc Faro in Beginners, Seff van and Nuria Fernandez in Alevins, and Matisse Van in Infantils.
Complete ratings here

Then, at noon, the Cyclocross race opened with about thirty cyclists, in the same circuit but changing the technical line for a straight line and two taulos that had to be overcome after a cave with little speed, and also a climb up the stairs to make it on foot. A very exciting race and fight between Josep Chavarria and Marc Romero, who in a 55-minute race until the last two laps rolled together, then Chavarria made a change of pace and distance themselves in the last laps, third was Eric Codina, In girls won the young cadet Nicole Castillo, Julia Pujol second and third Nuria Poquet. Complete ratings here.

In the afternoon, the race of resistance of 1hora50minutes, also with about thirty cyclists, in individual categories won Abel Escobar in masculine and Arantxa Salvadó in feminine, in teams they impounded Edgar Aranega and Carles Ferreres, and in mixed equipment Adrian Villegas and Nicole Castillo. Complete individual ratings here.
Classifications EQUIPS here

To finish the day, the most exciting races of the day, the Eliminator, a circuit of 400metros, technician, with pedals, dubbies, jumps and wooden ramps, made the races to be the most exciting, first was realized an individual timeline for pairing, and then races among 4 riders with quarterfinals, semifinal and final.
They saw races with emotion until the end, incredible advances, falls, shocks ...
The winner in the final was Juan Perez, followed by Joan Cadena and Marc Alonso.
In Girls the winner was Arantxa Salvadó followed by Patri Tortosa.