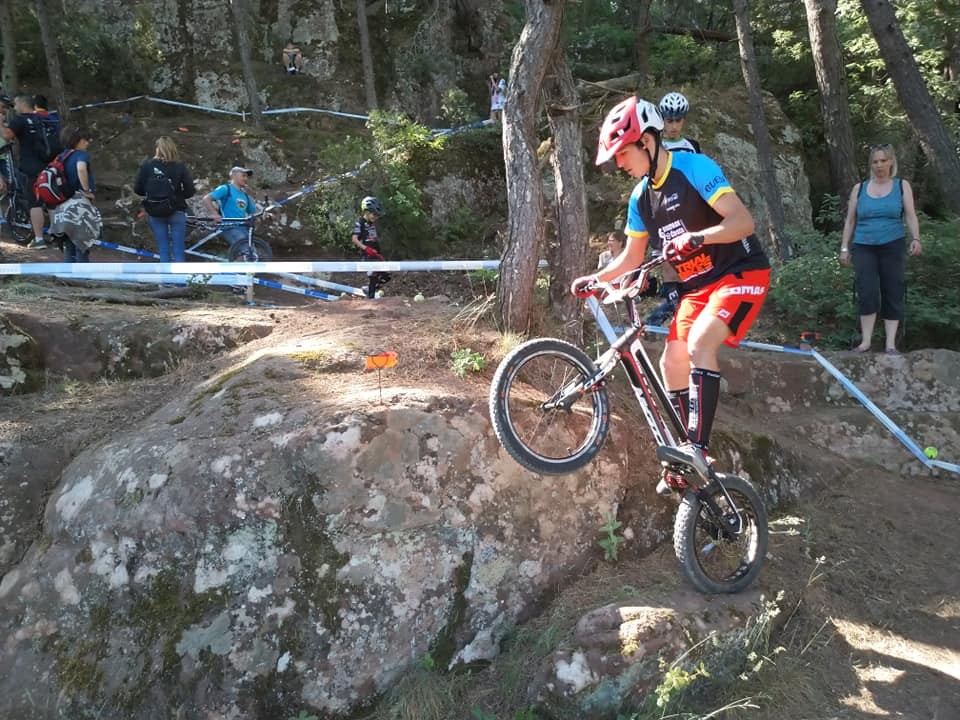 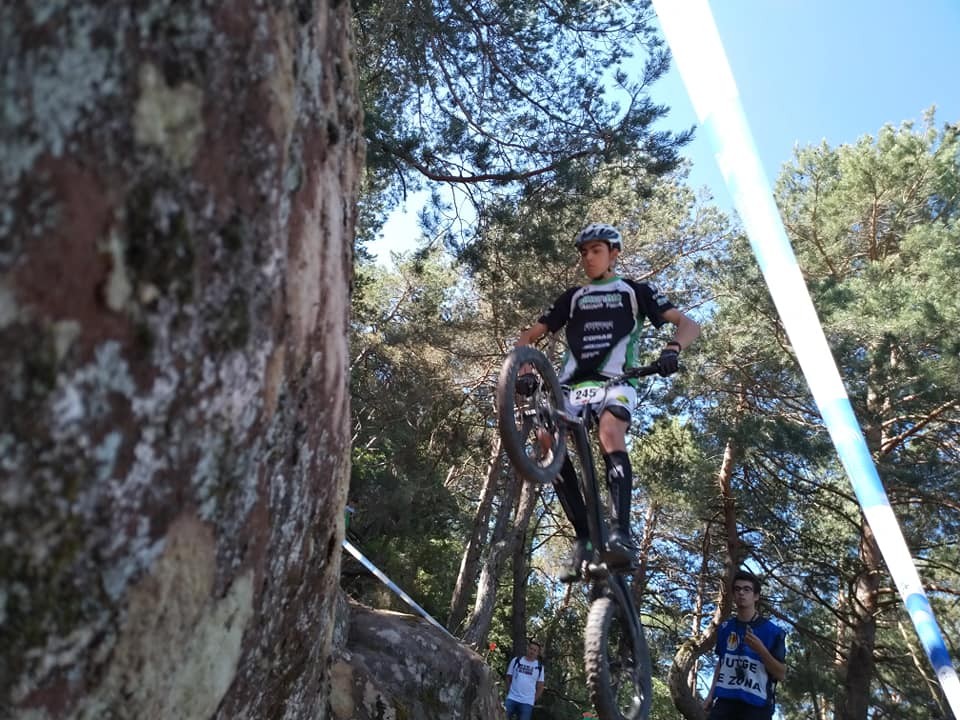 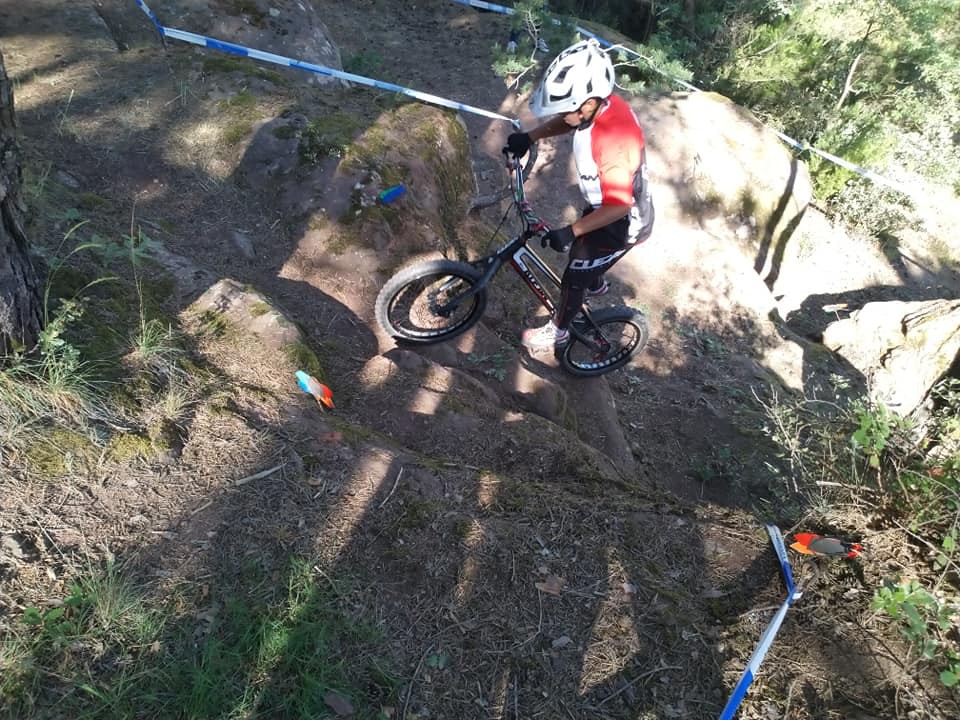 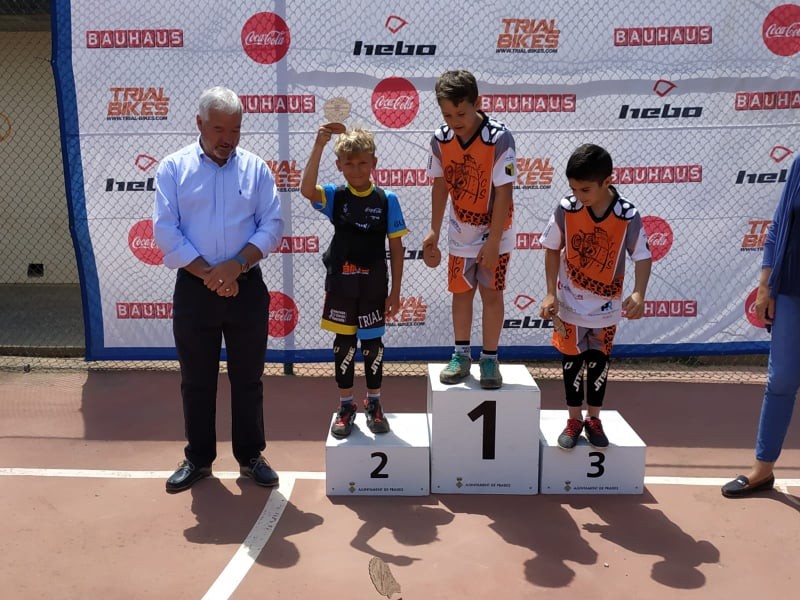 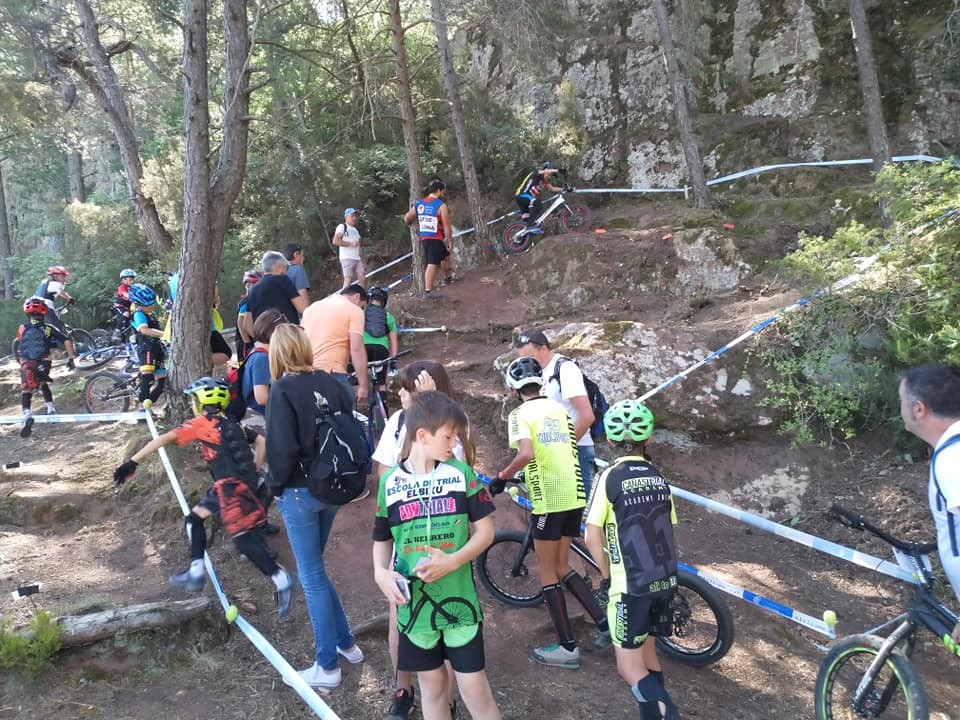 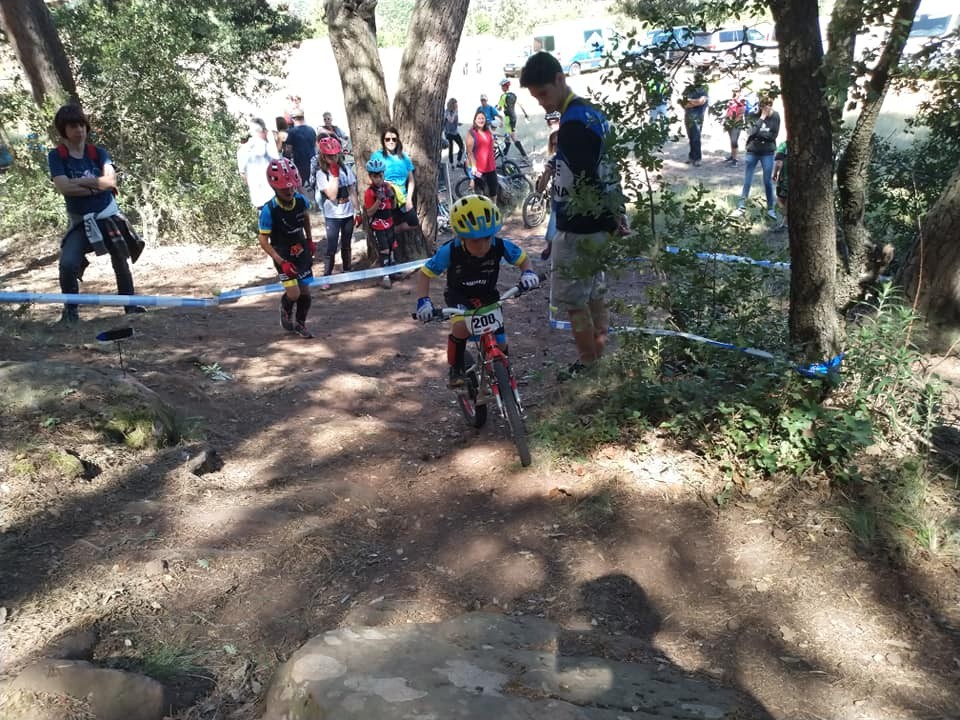 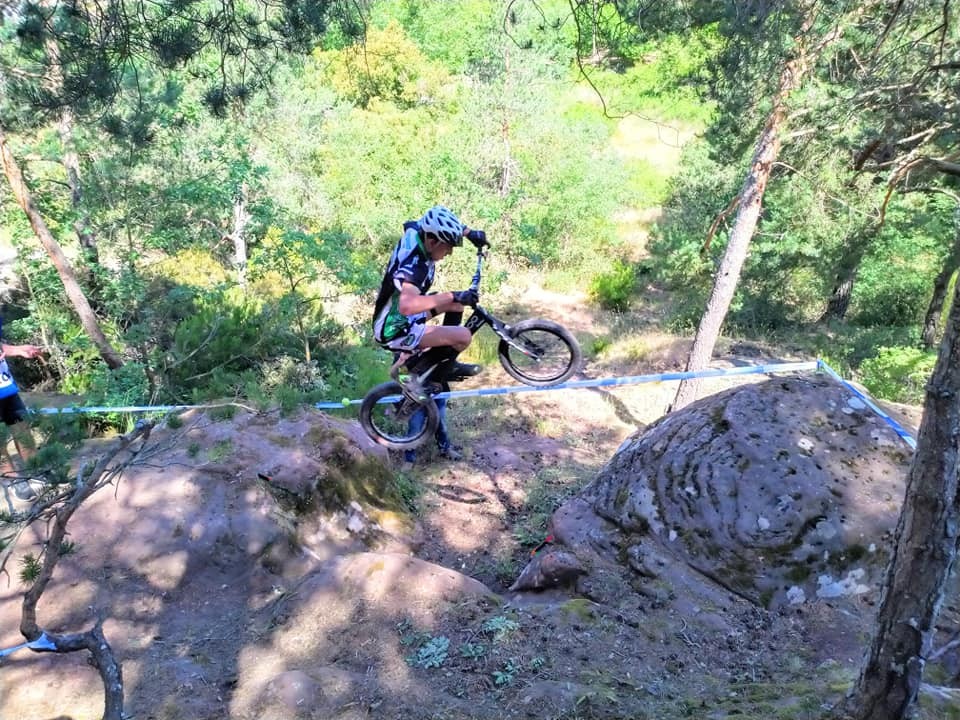 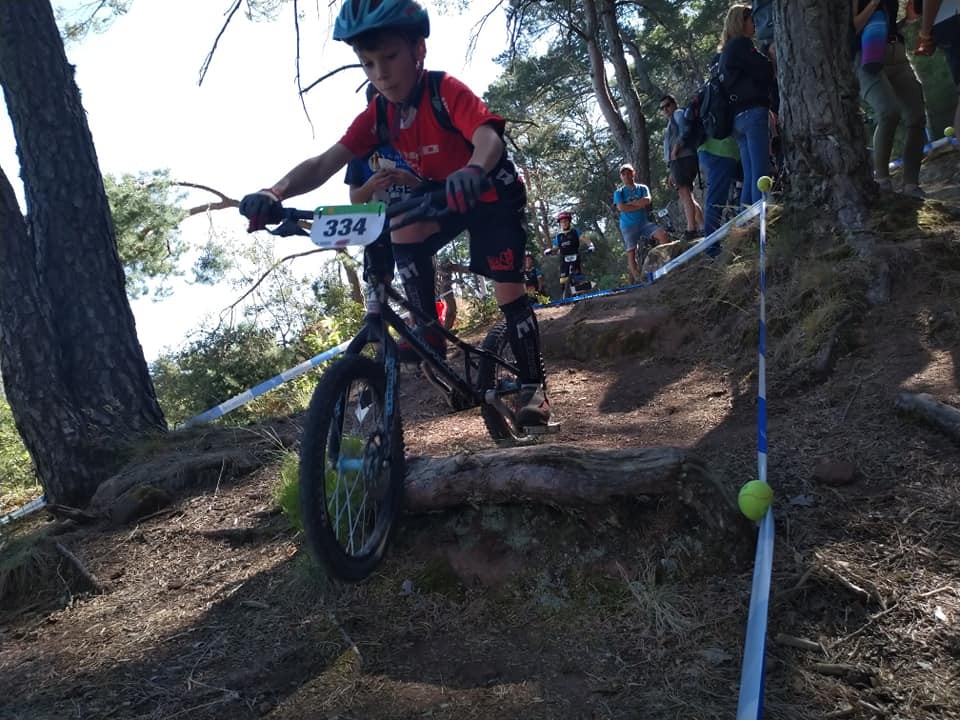 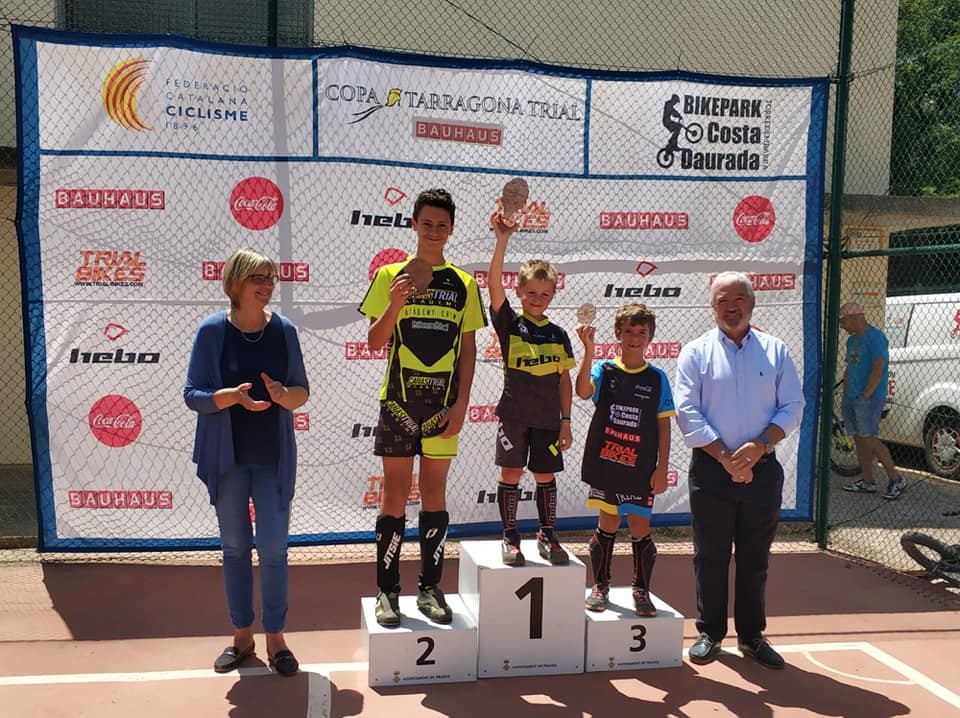 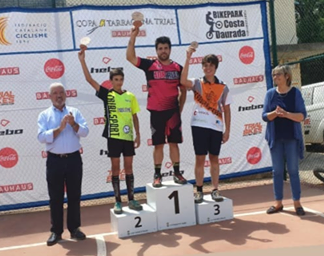 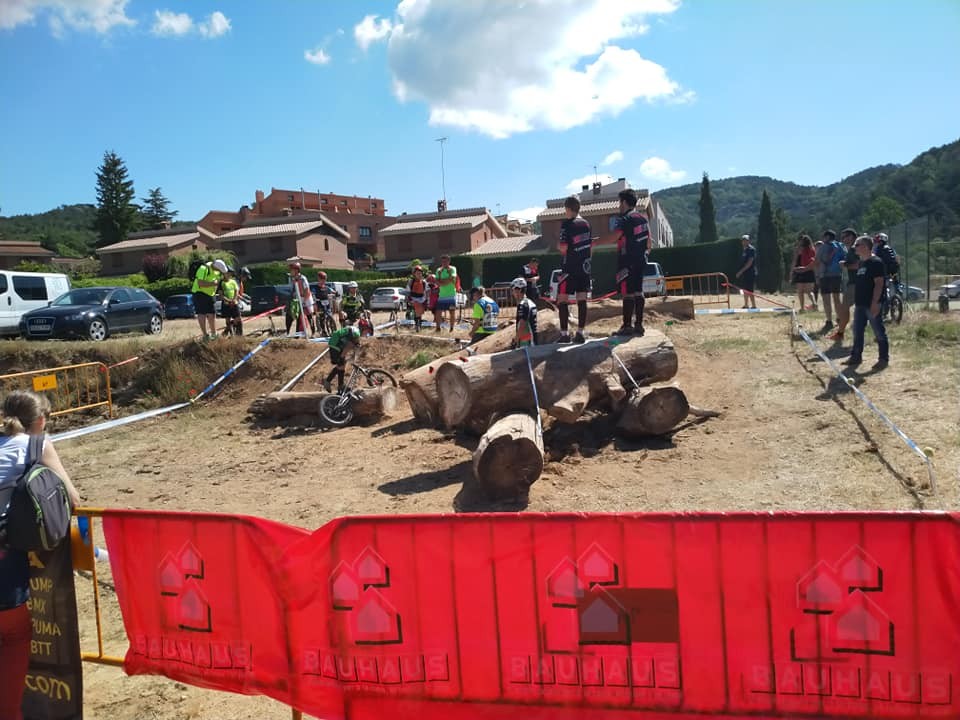 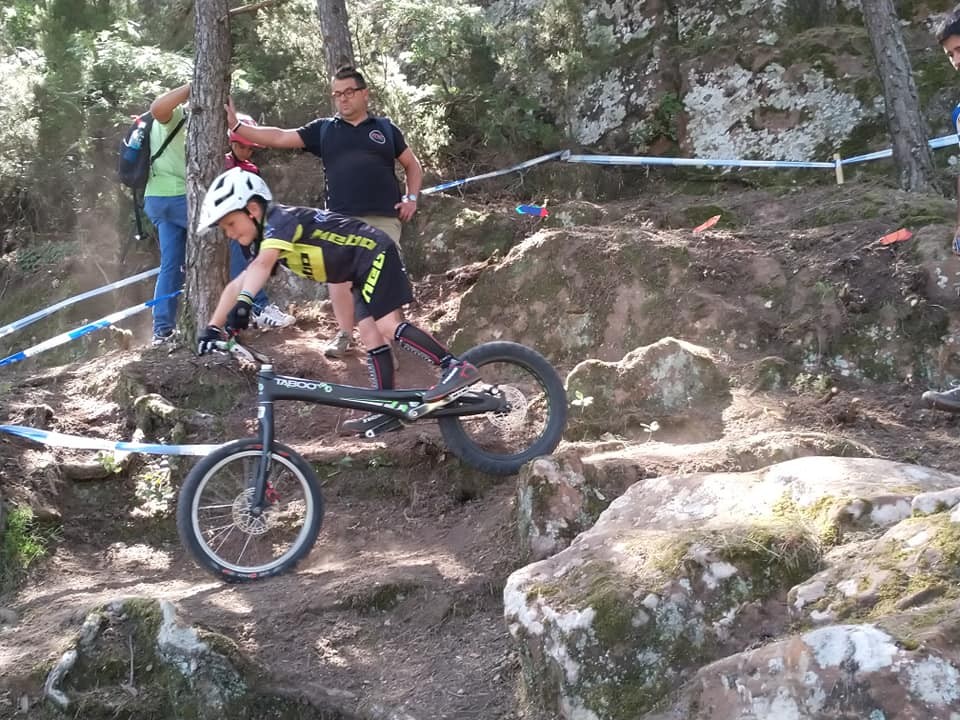 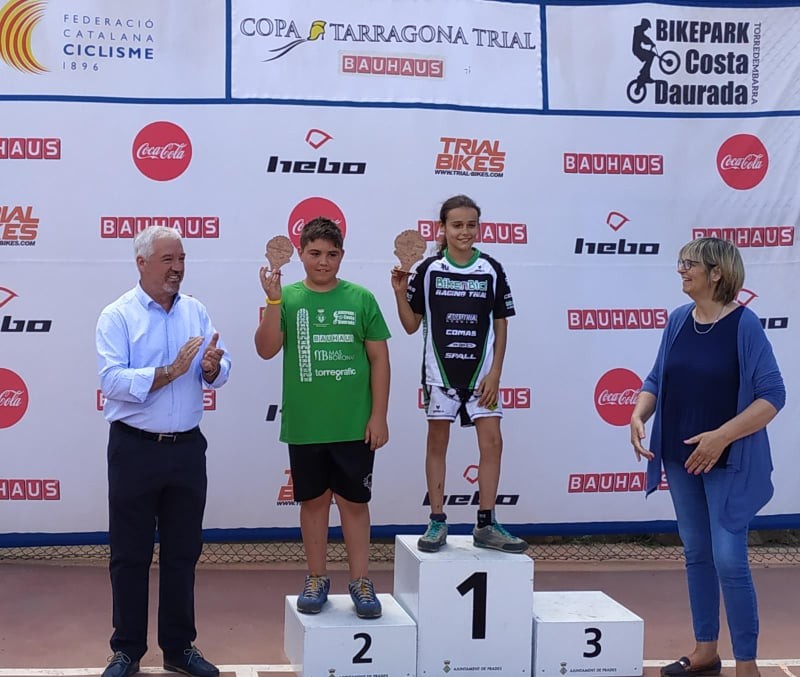 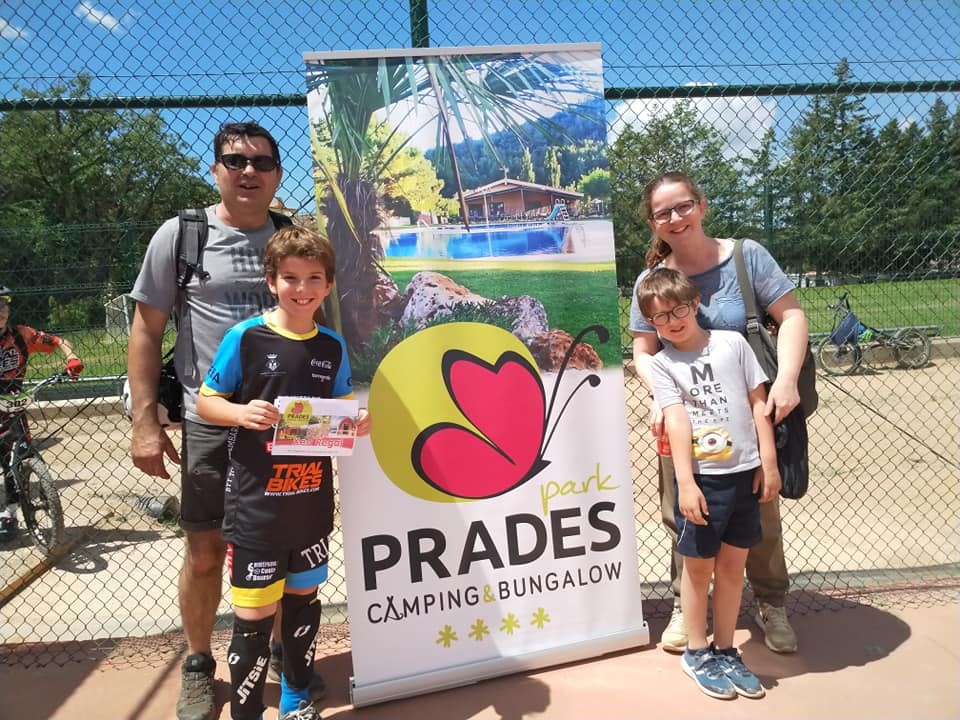 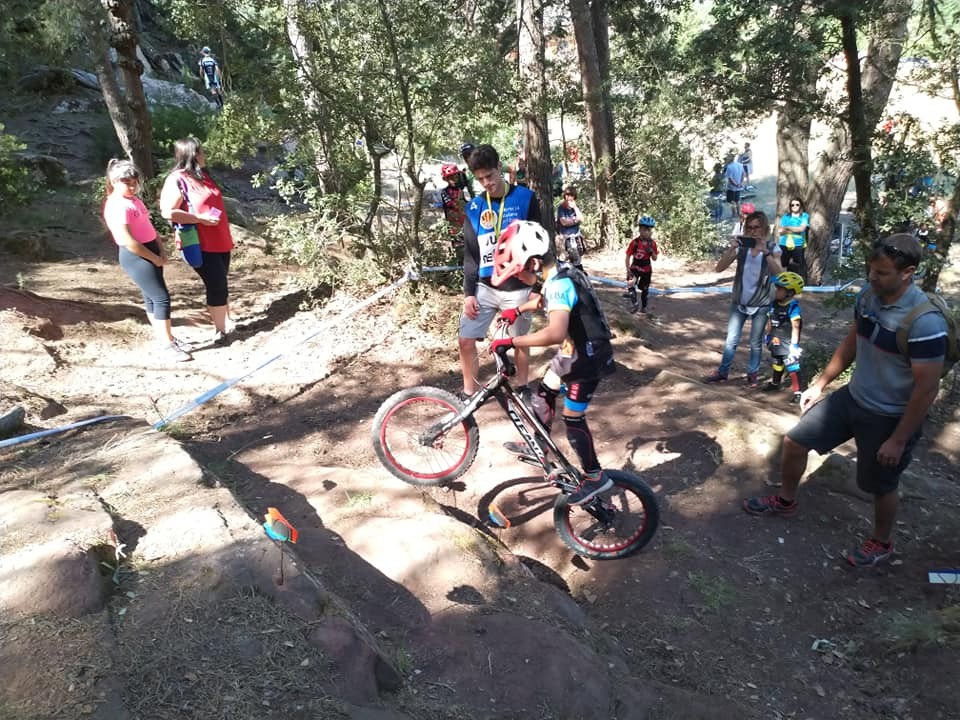 Yesterday, the third round of the Tarragona Trial Trial Cycling Championship was held in Prades, the third edition being held in the town.
Fifty participants from all of Catalonia, Aragon and Castellón took part.
The competition, organized by the Bikepark Bauhaus Torredembarra that promotes this championship to promote the base of the Trial, made enjoying many participants in an incomparable natural terrain with a circuit in 5 zones to two turns to be completed by the participants.

The victories were very disputed in all categories, the winner of Open Blanc was Lluc Roa with 11 points, followed by Julen Garcia with 12 and Toni Abellan with 15.
In Blue Open the winner was Max Solé followed by Marc Fernandez and Axel Méndez all three very tight. In the category of the smallest, the Benjamins, Efren Lara's victory followed by Marcel Martí and Arturo Garcia all three super adjusted with 0.1 and 2 feet. In Principles a good fight between Adrià del Rio that won with 0 points and second Pep Llopart with one foot, third Jan Puig more wasted. In Alevins, Paula Cuesta's new victory is in front of Pol Alcantara. In R3 win by Max Ballesté ahead of Joan Solé and Quim Gonzalez. In R2 win by Albert Lopez with one foot, ahead of Arnau Blancafort with 7 and Santiago Abril with 12. To the highest category, R1, victory by Conrad Navarro, followed by Sergi Pàmies.

The next race and end of the championship will be on Saturday, July 27, in the afternoon, in Cambrils, a race that is always spectacular and close to the public since it is held in the Paseo de Cambrils itself.
-