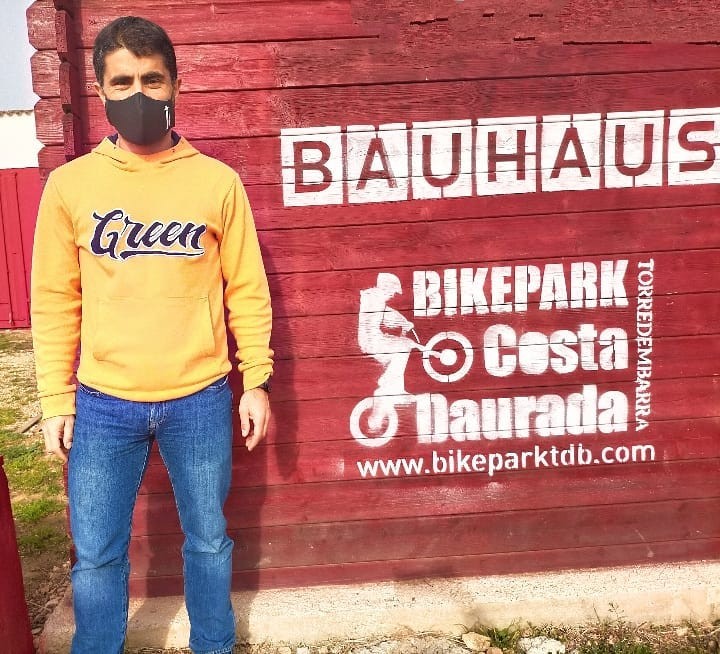 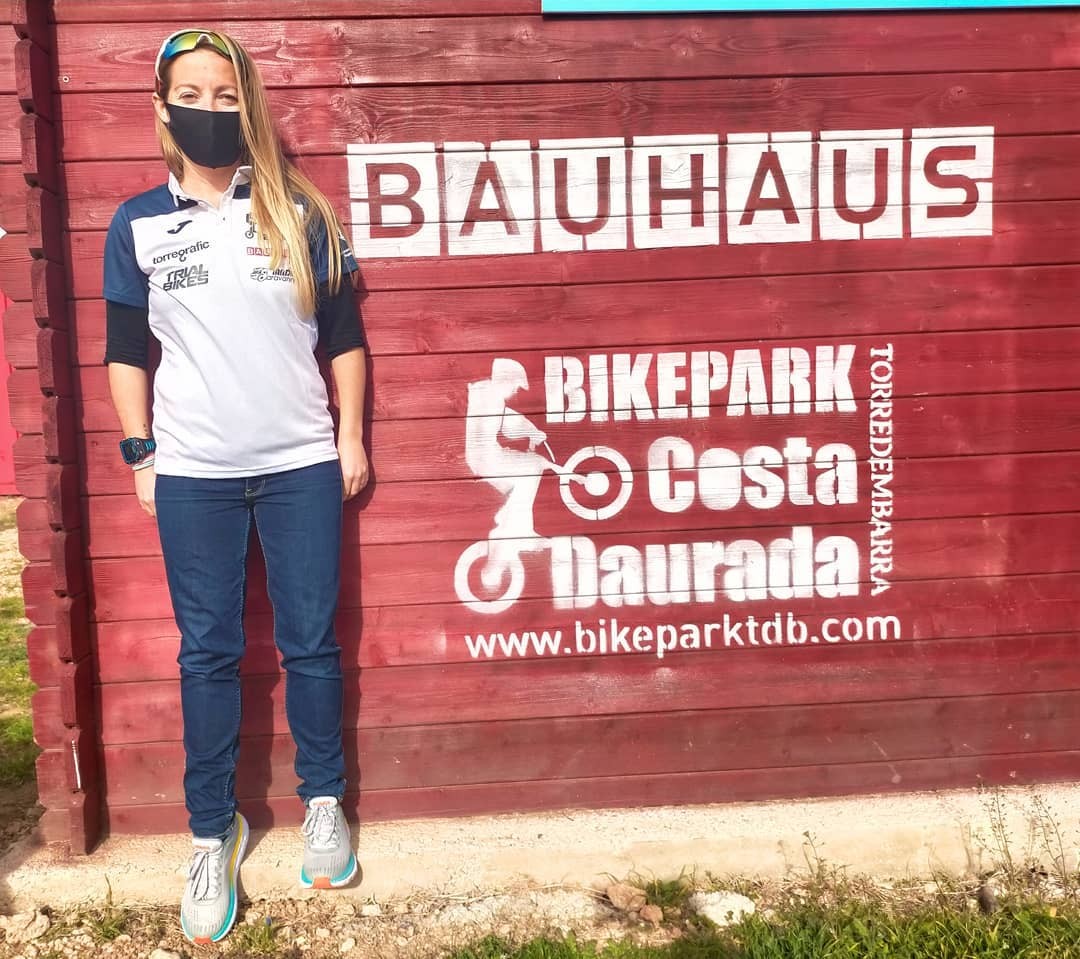 Ruben Otero is a well-known triathlete in the province with many followers on social media, more than 16,000! Stand out with three Ultraman distance podiums, two thirds and a second in 2018 in UltraTri Spain!

Kathe Chaplin is an athlete who comes from athletics, well known in the area as she usually wins where she participates, Winner of the Sabadell half marathon 2 consecutive years, second in the league of western socks, winner of several socks de Catalunya, third Spanish in the 2017 New York marathon, 9 marathons around the world, second absolute in the Ironman distance of the Toulouse triathlon in France 2019, absolute winner in the Torredembarra cross 3 years in a row !!

A pleasure to have you on the team!