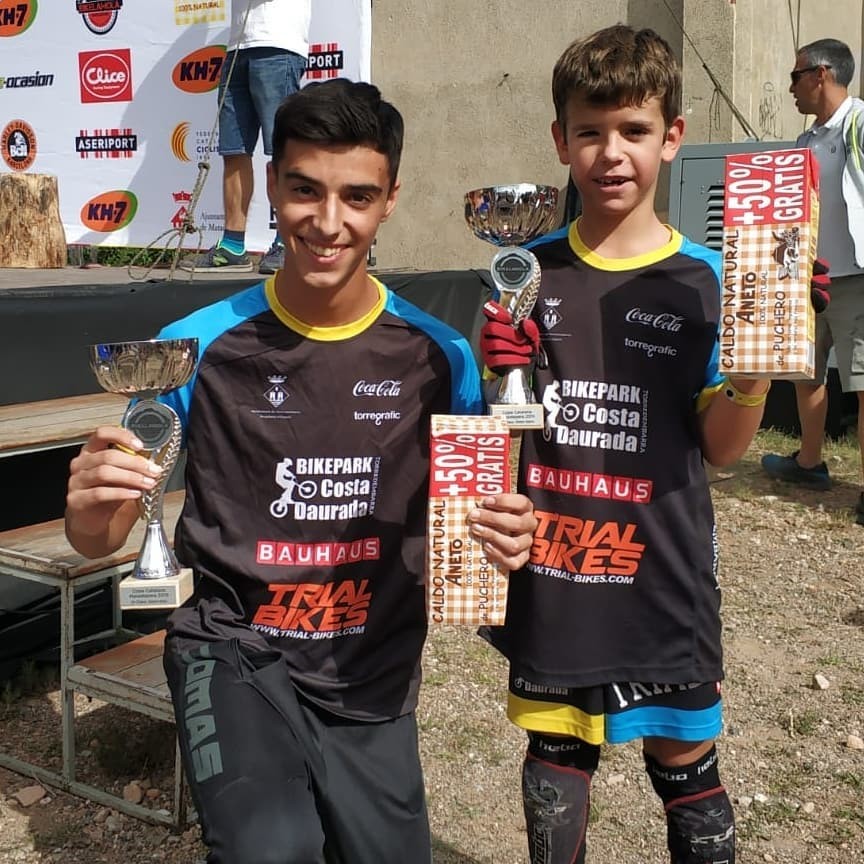 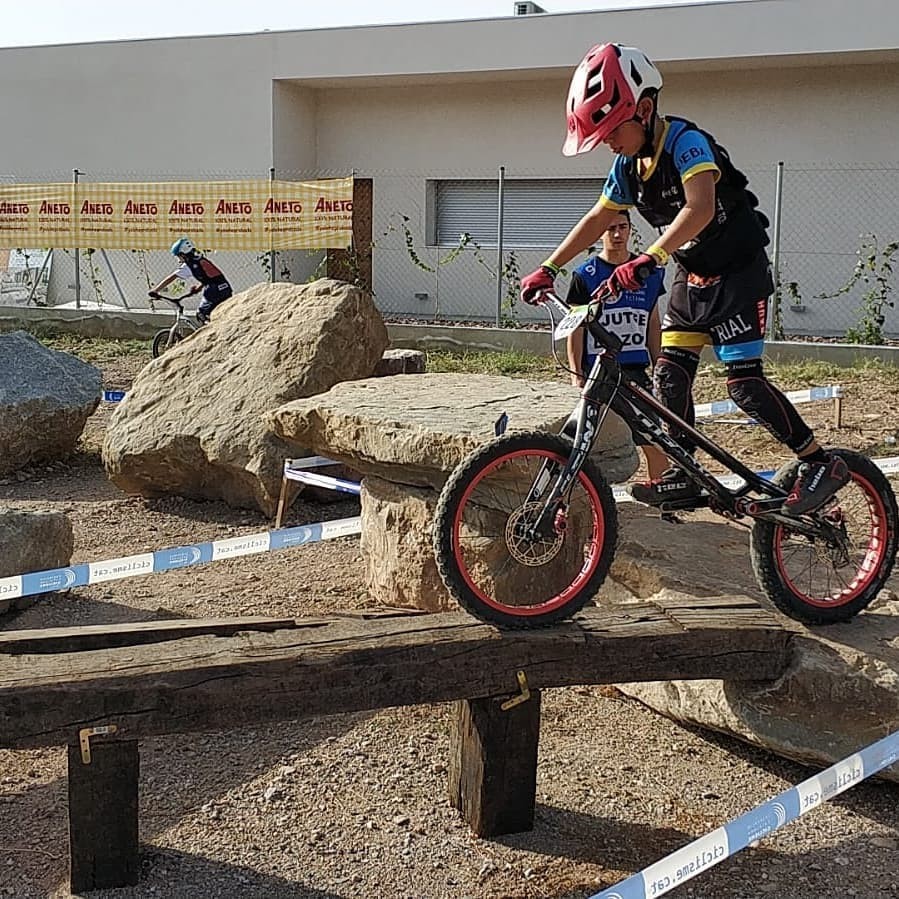 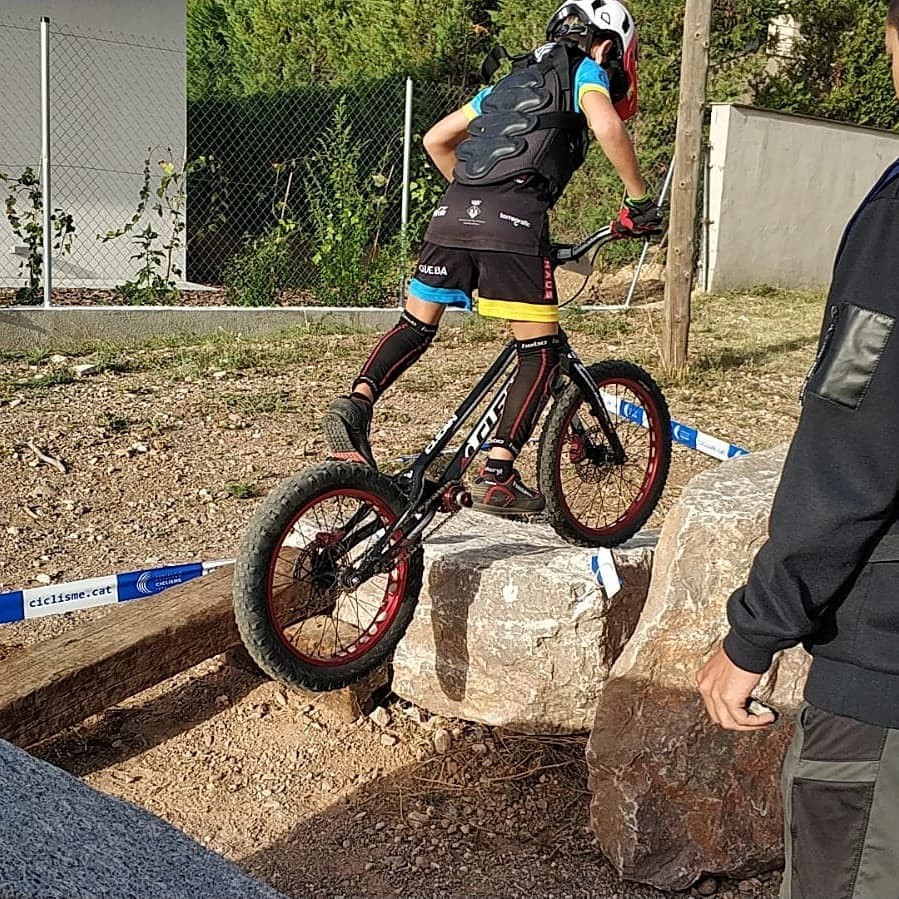 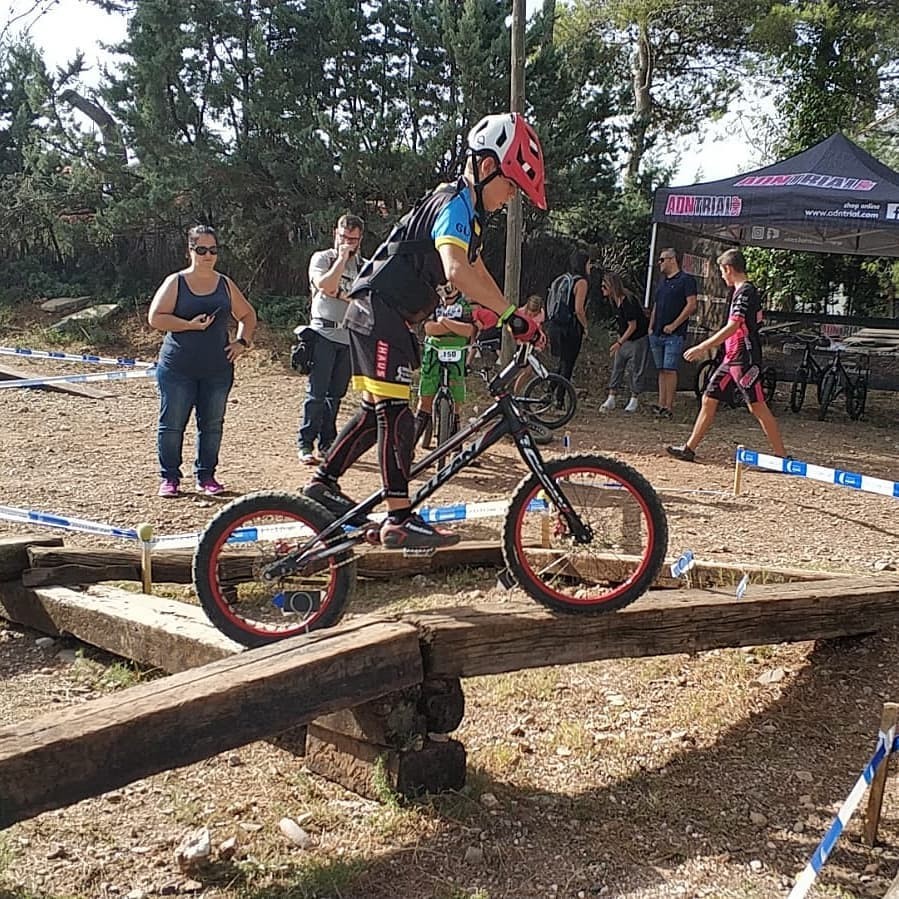 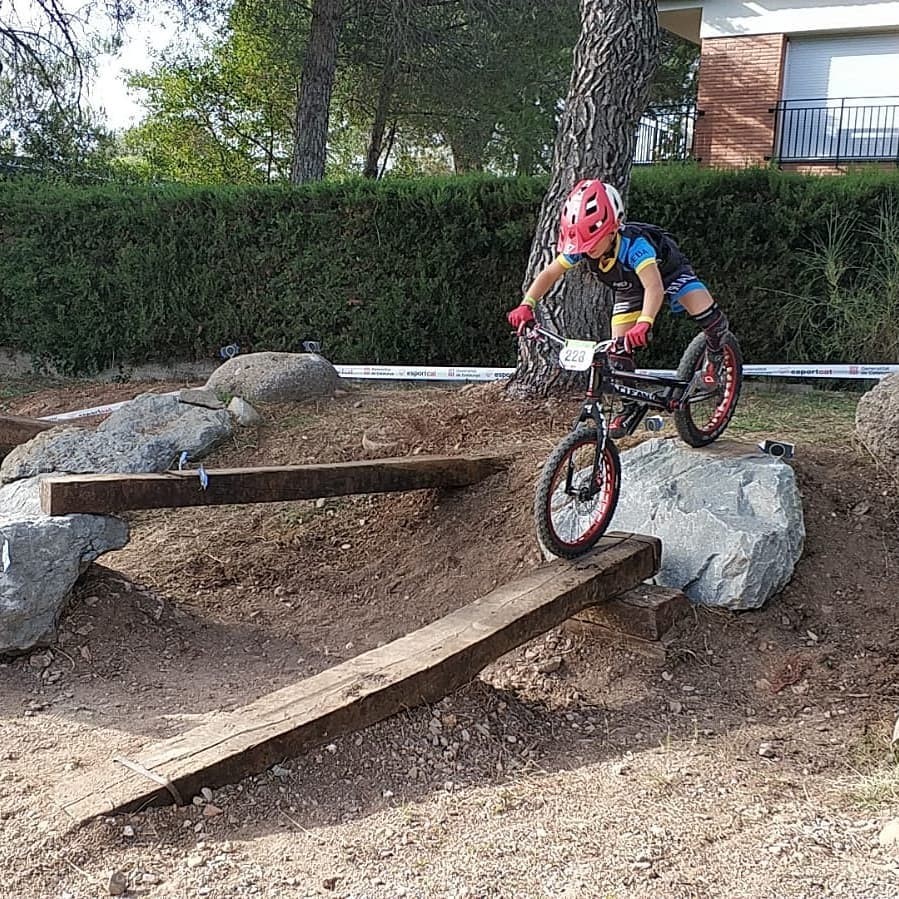 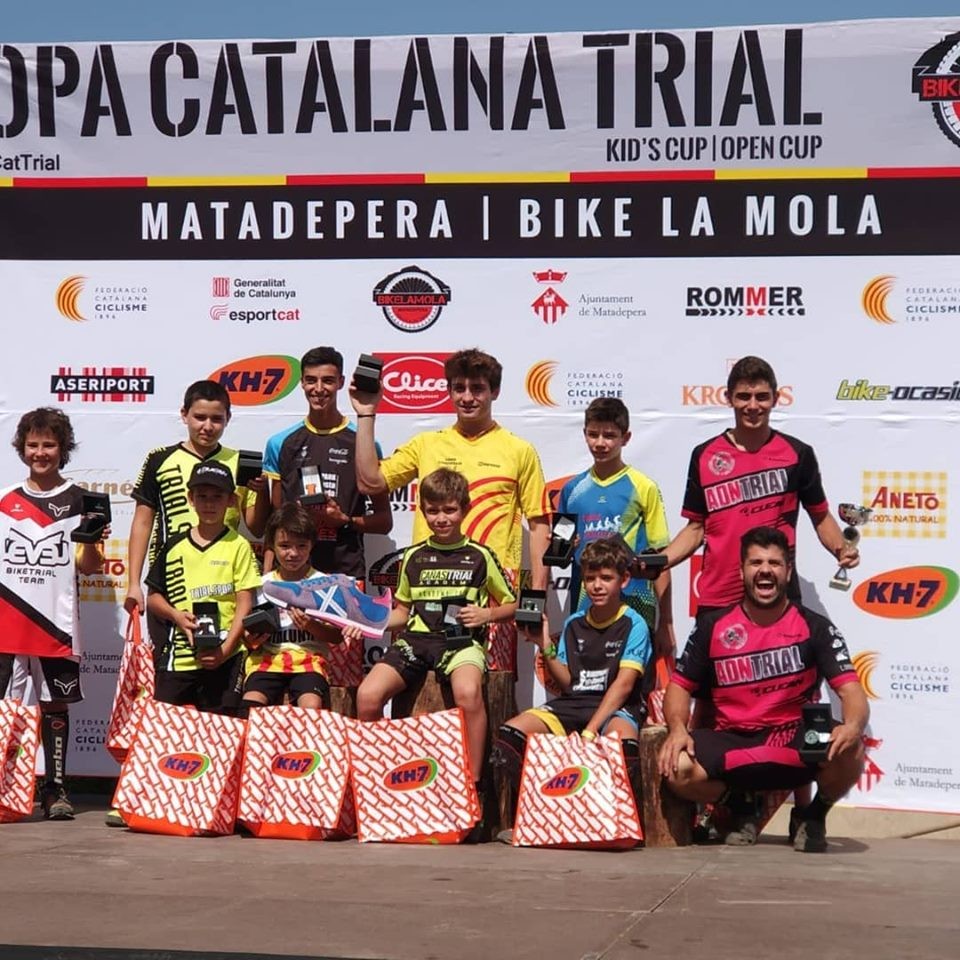 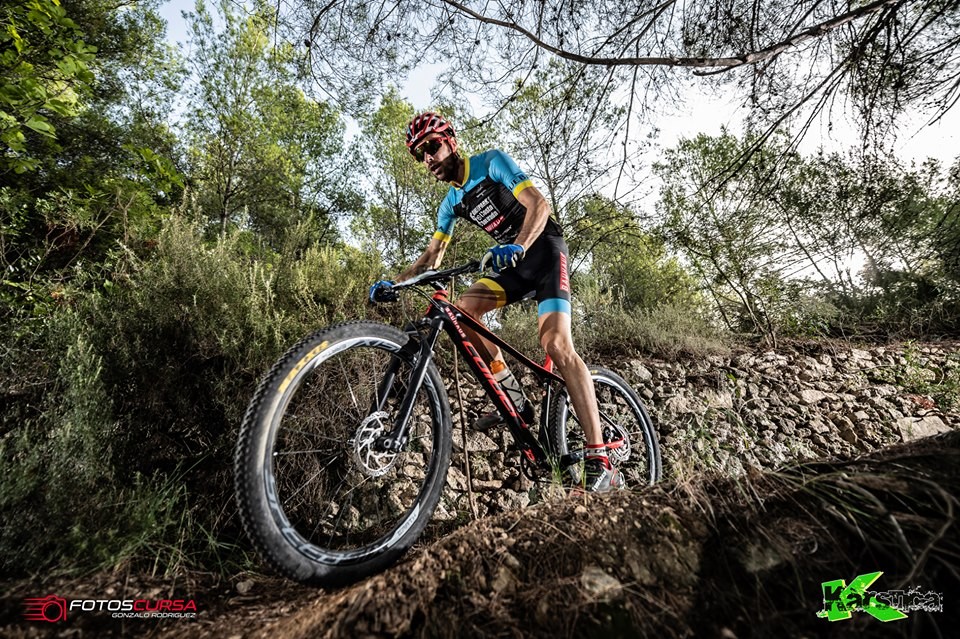 Two members of the Bikehaus BAUHAUS Torredembarra CHAMPIONS of the Trial Catalan Cup !!

Two members of the Bikehaus BAUHAUS Torredembarra CHAMPIONS of the Trial Catalan Cup !!
Yesterday, the last test of the Catalan trial cup was held at Matadepera where two of our integrants of the BAUHAUS Bike Park Torredembarra team won the podium in the Blau and Blanc open categories, thus winning the Championship victory!
Special Axel Mendez in open white, superior category to which it belongs! And Joan Solé in blue open tuning its evolution.

Toni Win the Vallirana BTT Karstica, in the long but simple circuit and Angel Batlle 10th in the complicated circuit, a race with a lot of level in the participants.

Marc Faro returns to win at the Copa Catalana infantil BTT in Fornells de la Selva, he is second to the championship in the absence of the final test this coming weekend