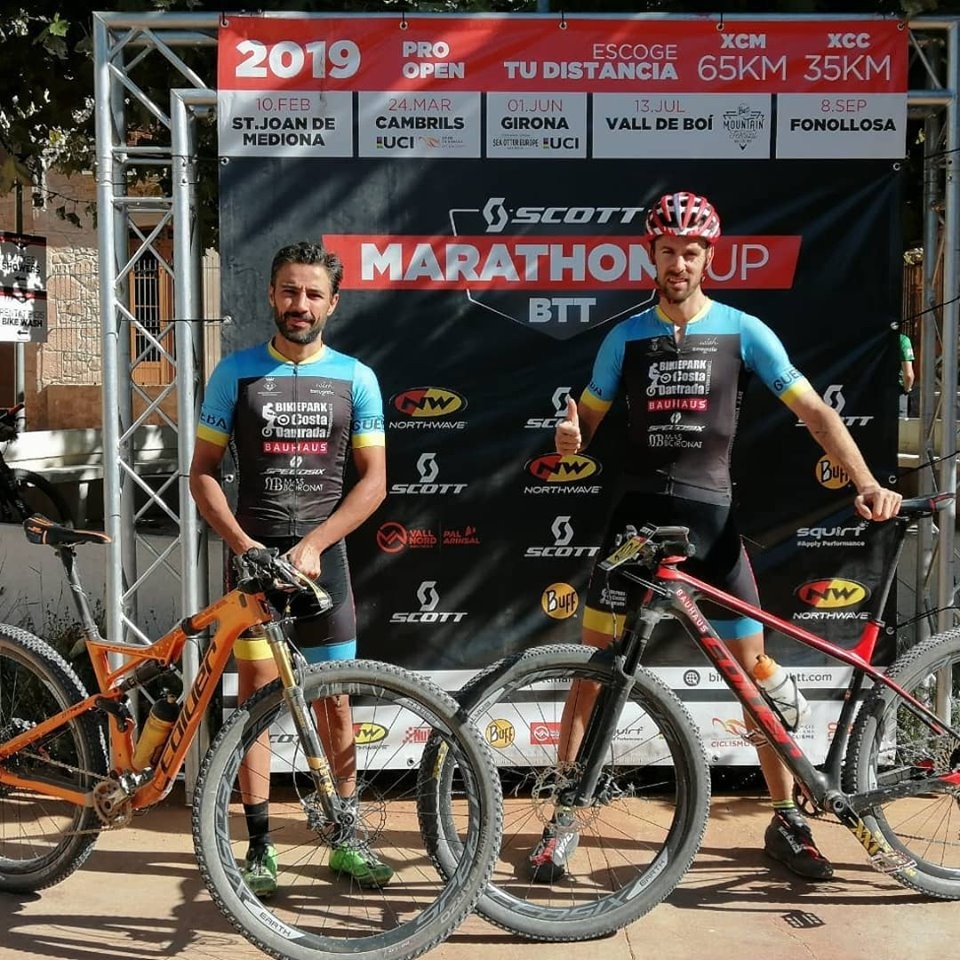 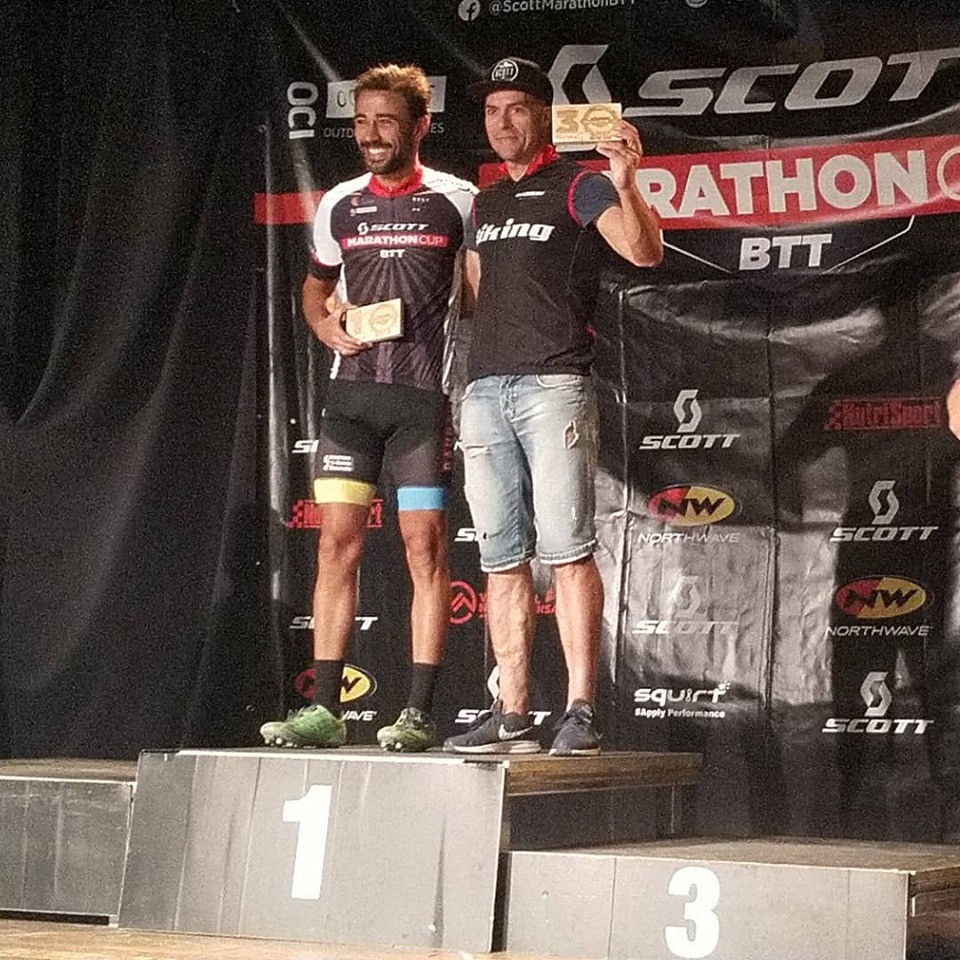 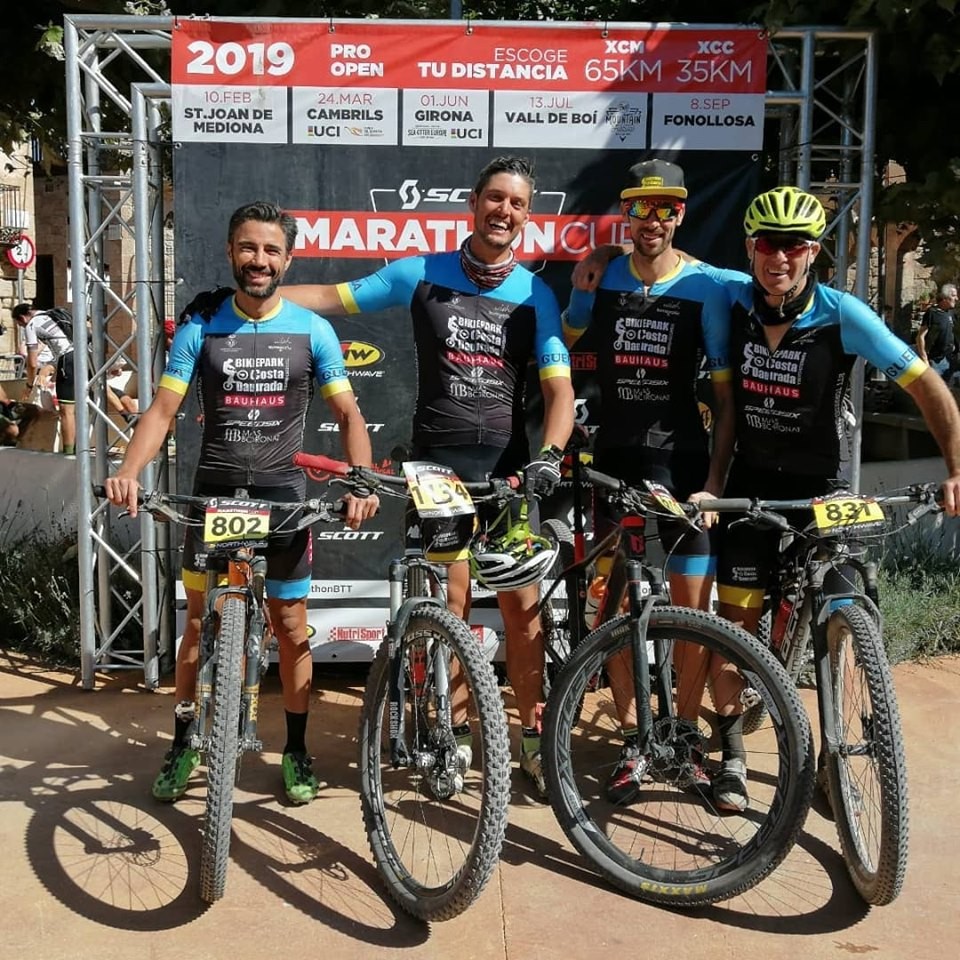 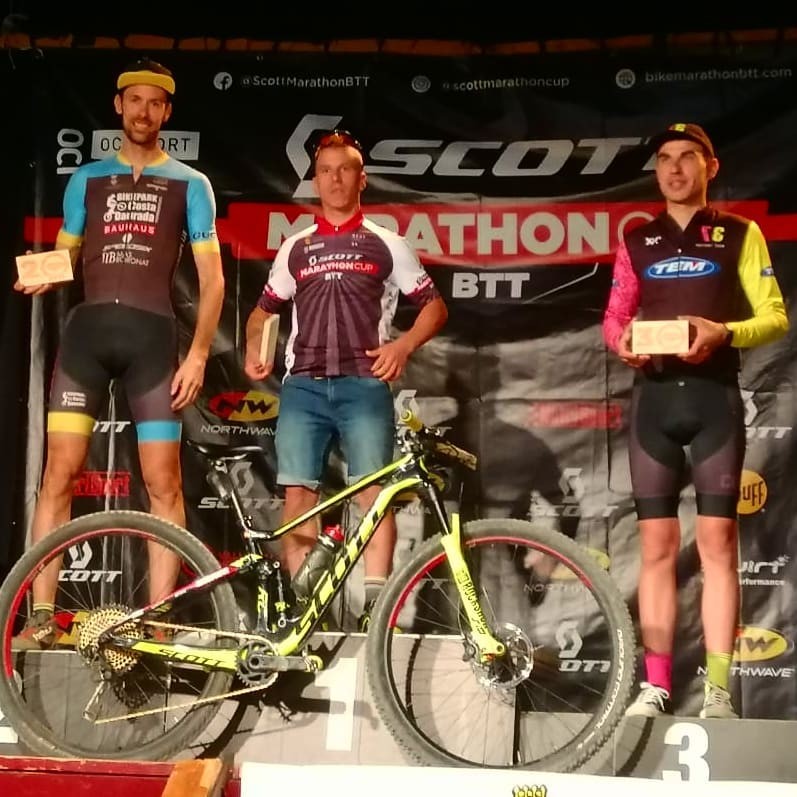 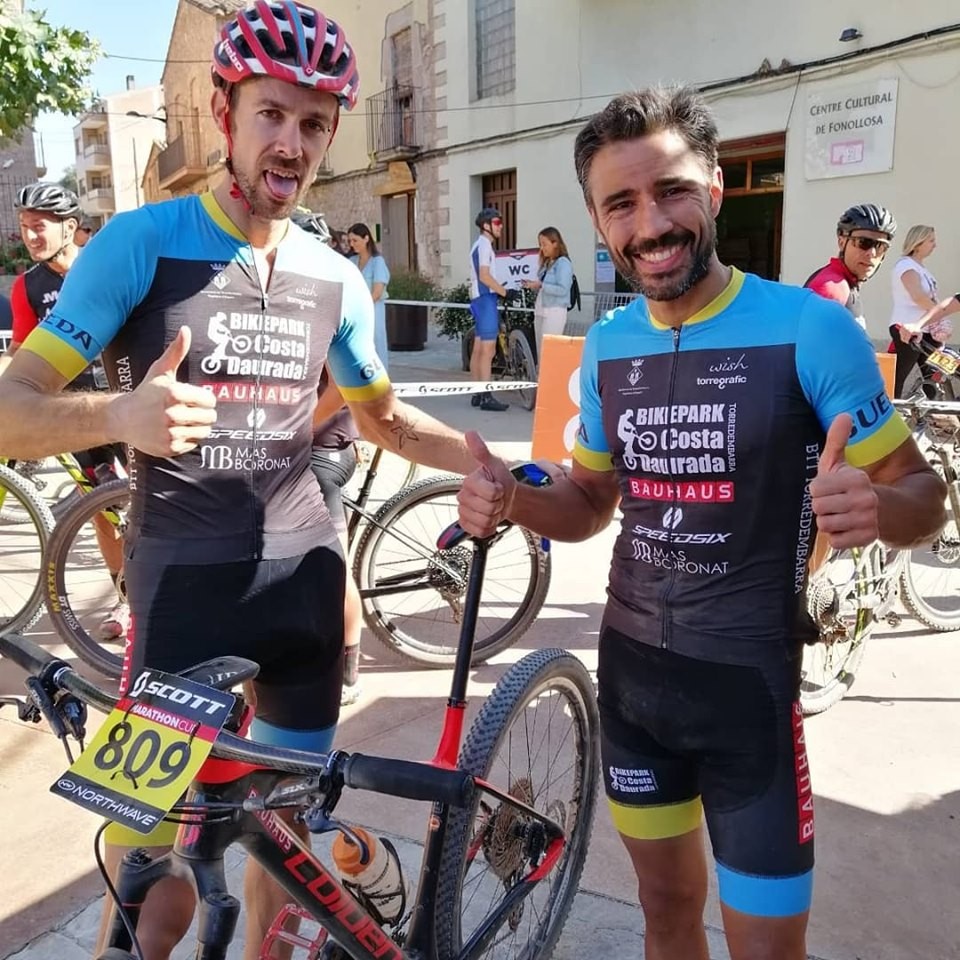 After the 4 previous tests throughout the season, the Torrenc club has won two podium finishes in this fifth round that has given two podiums to the final classification
Toni Cano won the race in a master class40 despite not having the best sensations and arriving practically at sprint with the second classified, this victory has also won the championship.

Àngel Batlle, in master30, being the first year that competes in a mountain bike (Àngel is a champion of the bike trial world) has evolved a lot since the start of the season, where he was barely in the top 10, reaching 4 podiums and two seconds The second place in the championship has been awarded.

Marc Canyellas was 13th in master 40, and Alvaro Torrado 18th in Open.