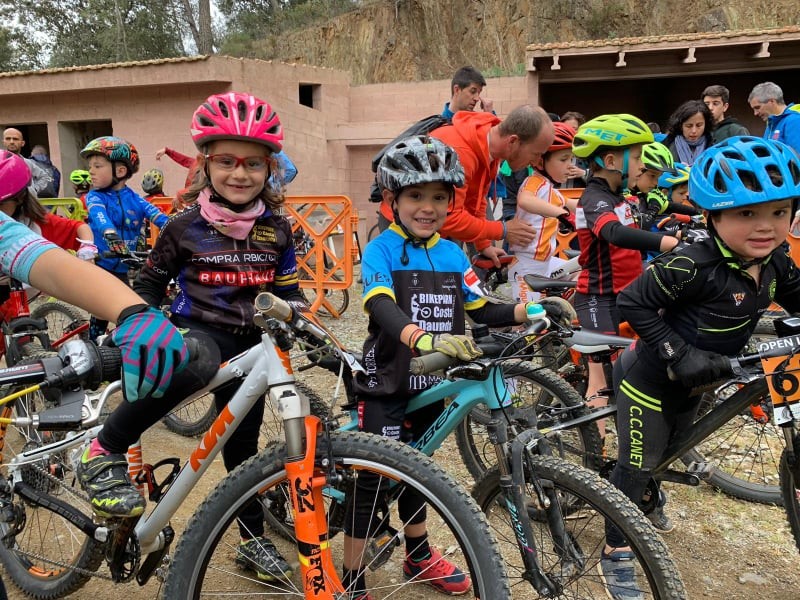 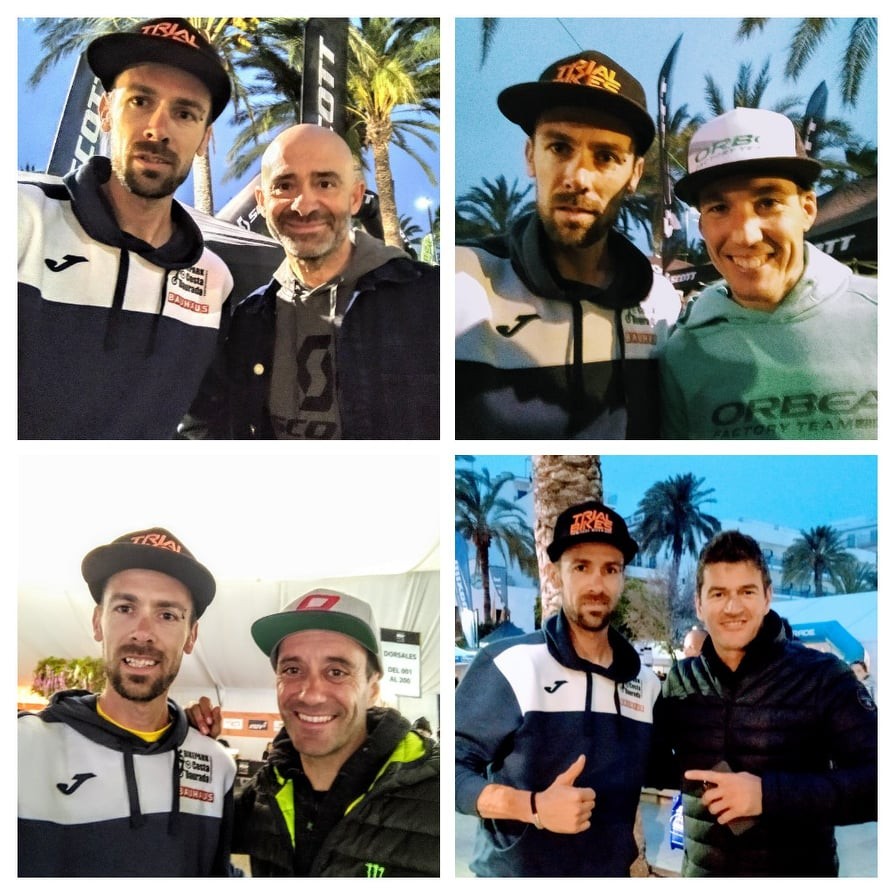 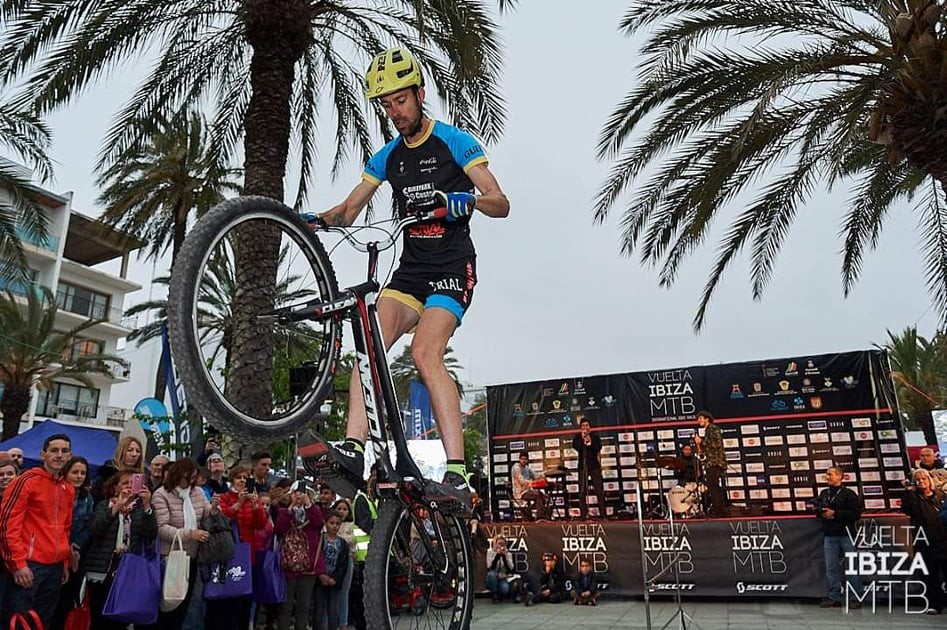 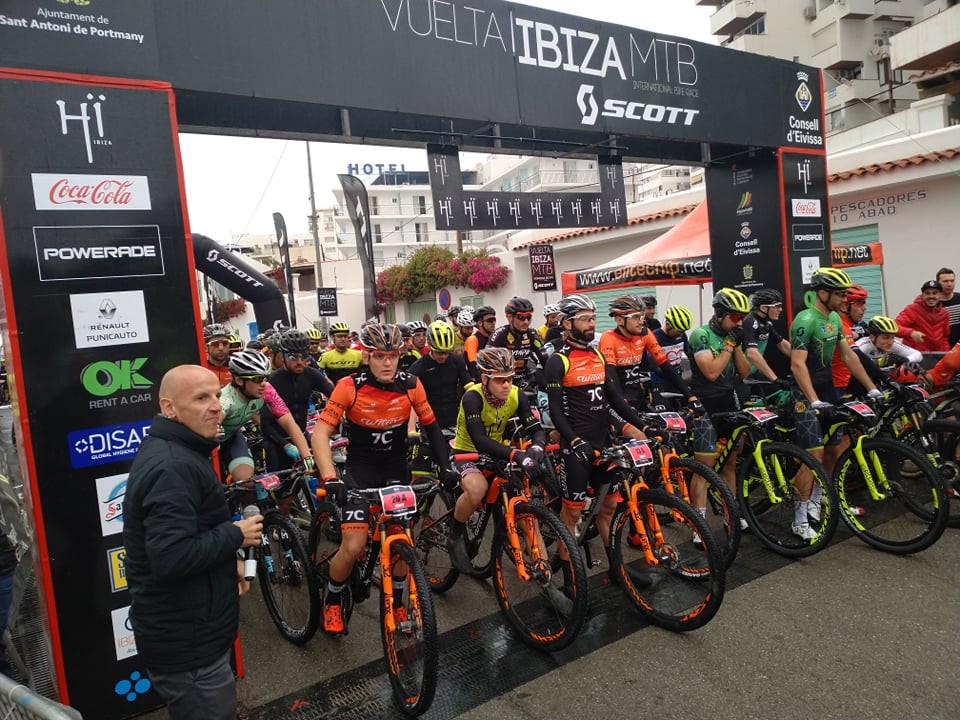 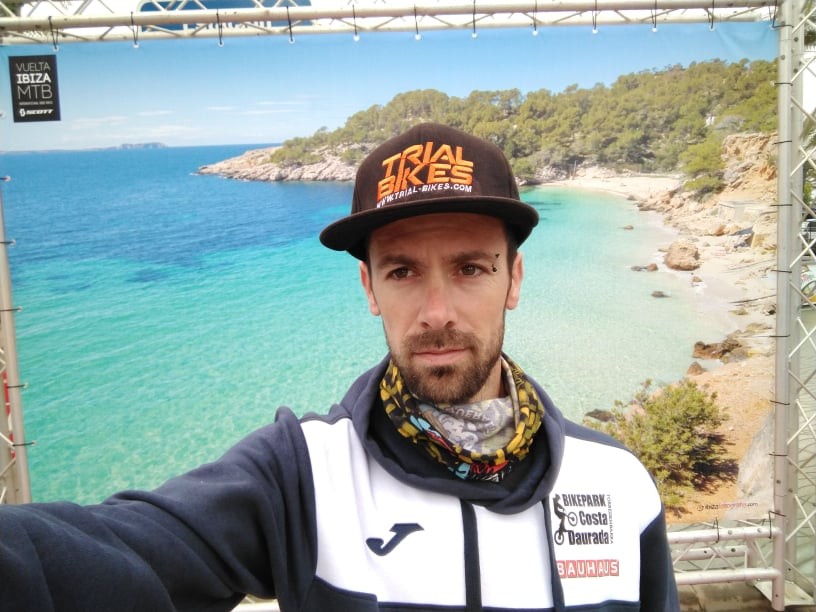 Results of this weekend, a new victory by Noemí Faro.

Results of this weekend, a new victory by Noemí Faro.

New victory of Noemí Faro in the Catalan BTT Children's Cup, this time in Duesaigües and thus strengthening his leadership in the category of the smallest Pre-Benjamins.
In this category made debut in this appointment Bruno Torrado finishing 12th.
In this appointment failed Marc Faro for illness and will have to fight the next tests to get the final podium.

Antonio Cano has participated in the Copa de Aragón in Tarazona finishing 5th in Master 40 where the podium escaped shortly due to a fall and exit of the chain. The sensations are good for the next important appointments that come as the second date of the Copa Catalana SuperCup next Sunday in Santa Sussana.
His son, Mateo Cano, made his debut in the 12th at the beginning in a very busy category.

Àngel Batlle participated in the first stage of the Tour of Ibiza, a race well known with more than 1,000 top-level cyclists and celebrities such as Antonio Lobato, Marc Coma, Gerard Farres, Aleix Espargaró and many more. Àngel participated in the first stage as a guest since he was conducting trial exhibitions during the return to Ibiza, in this first stage he had a good time despite having serious problems with his eyes due to mud during the last hour of the race .

Last week, they attended Piera, the kids cup, David Belmonte and Isaac Belmonte who won second place and the victory, respectively, in Beginner and Infant categories.