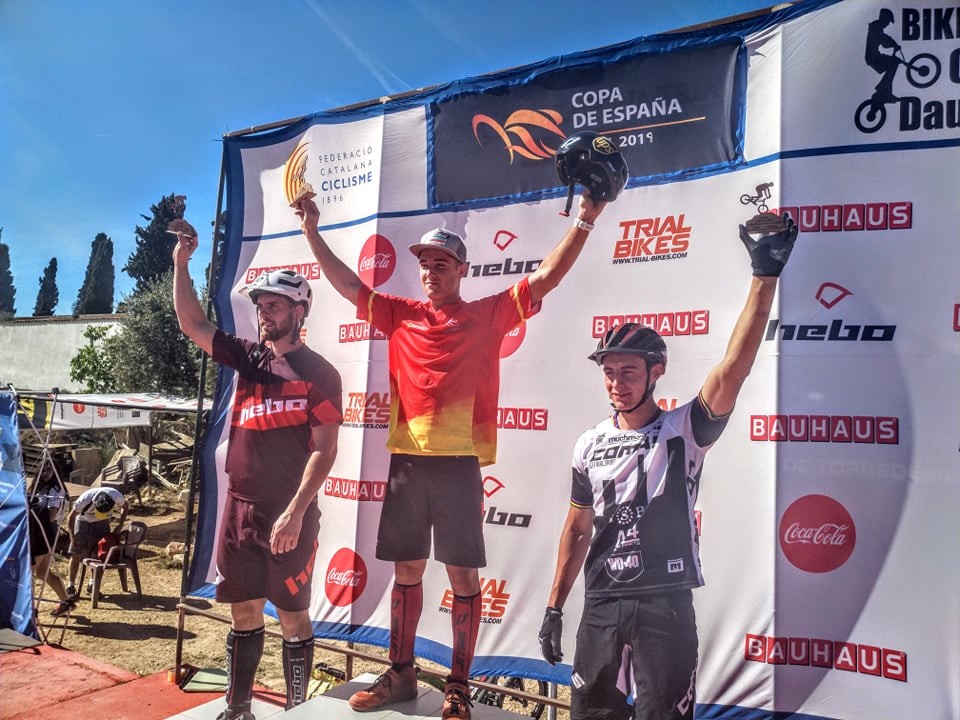 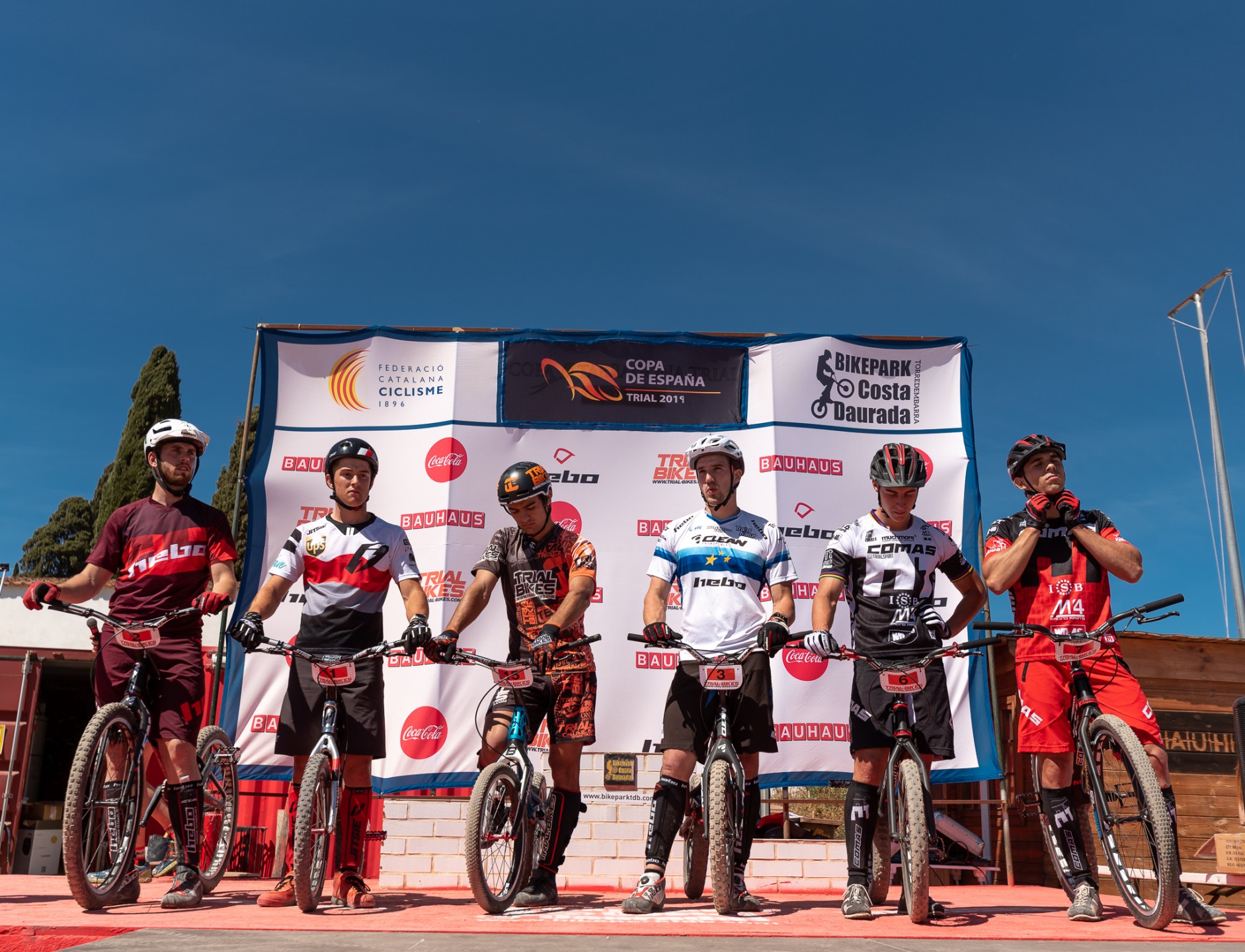 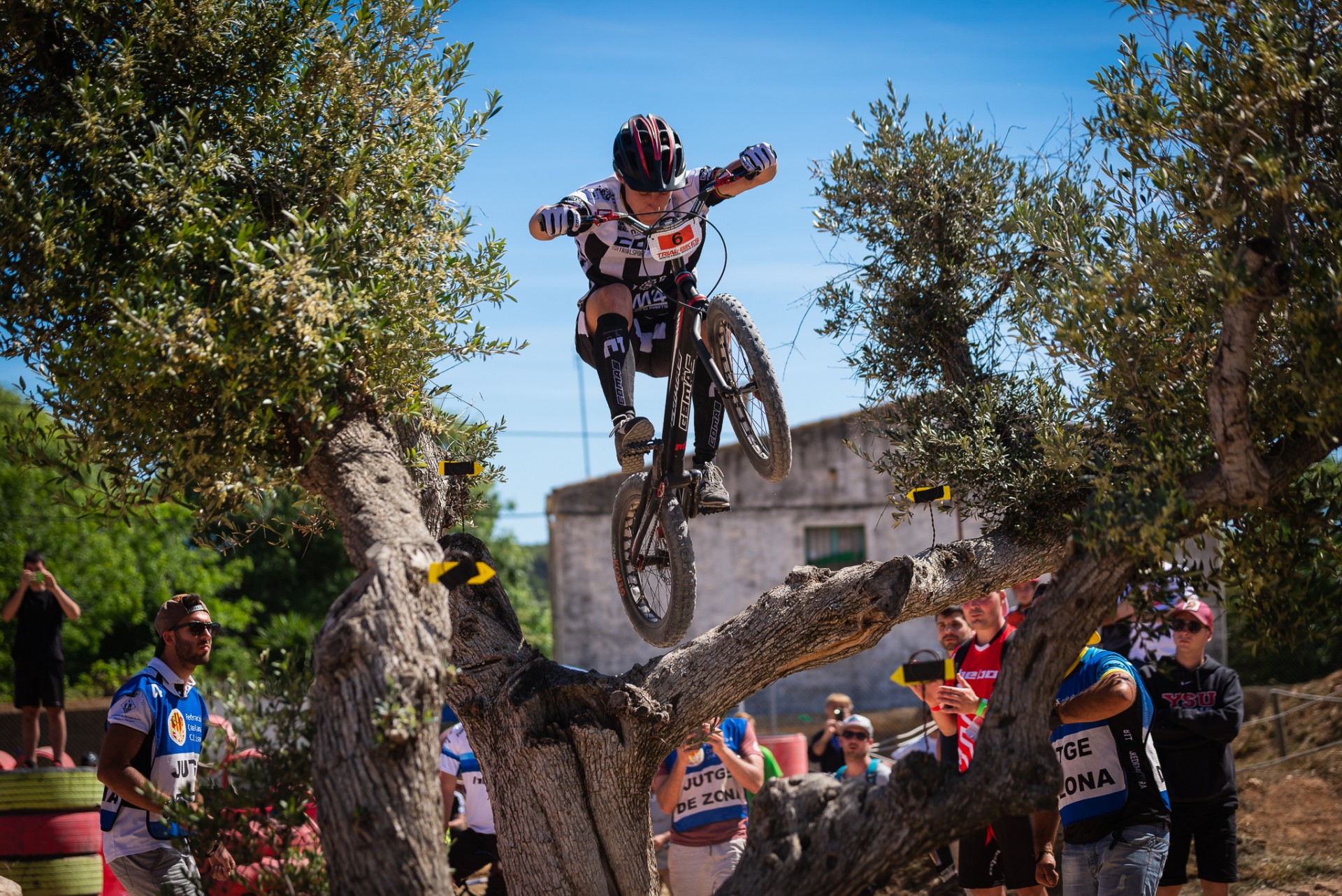 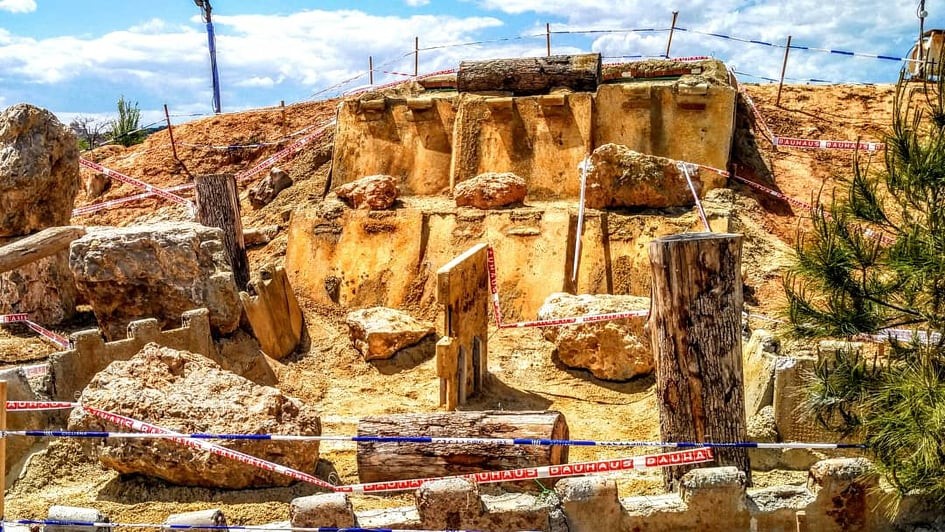 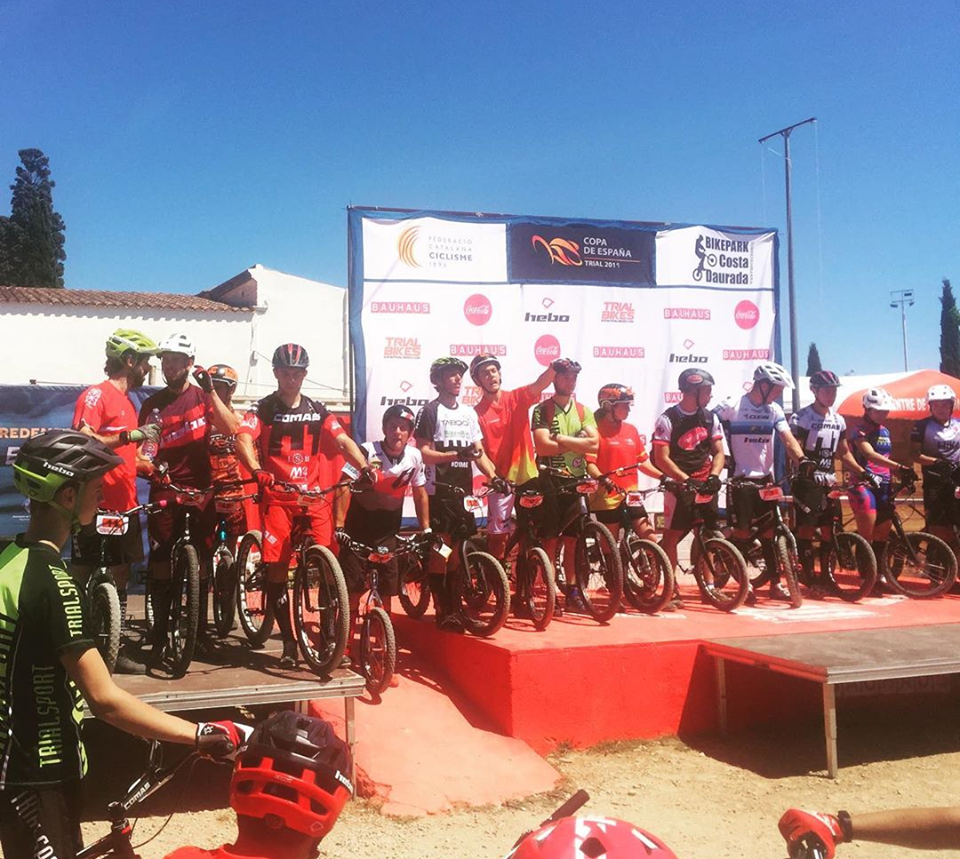 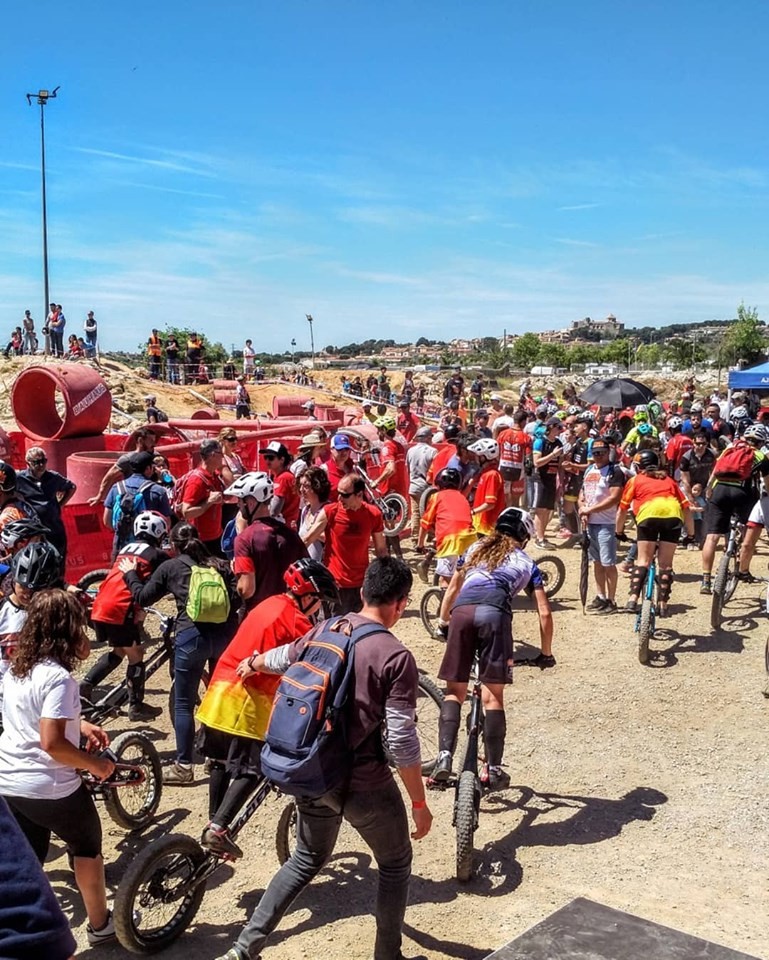 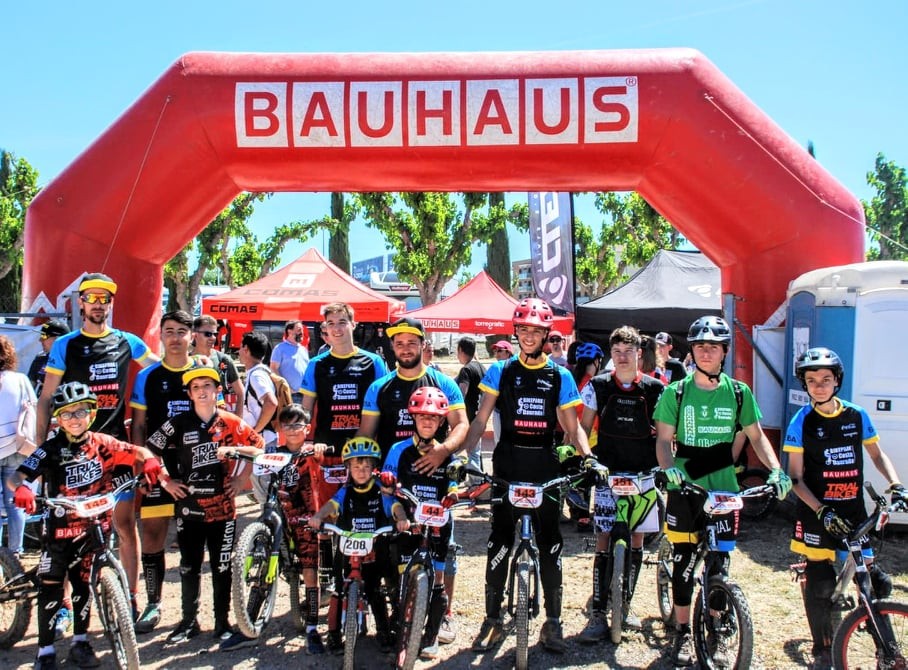 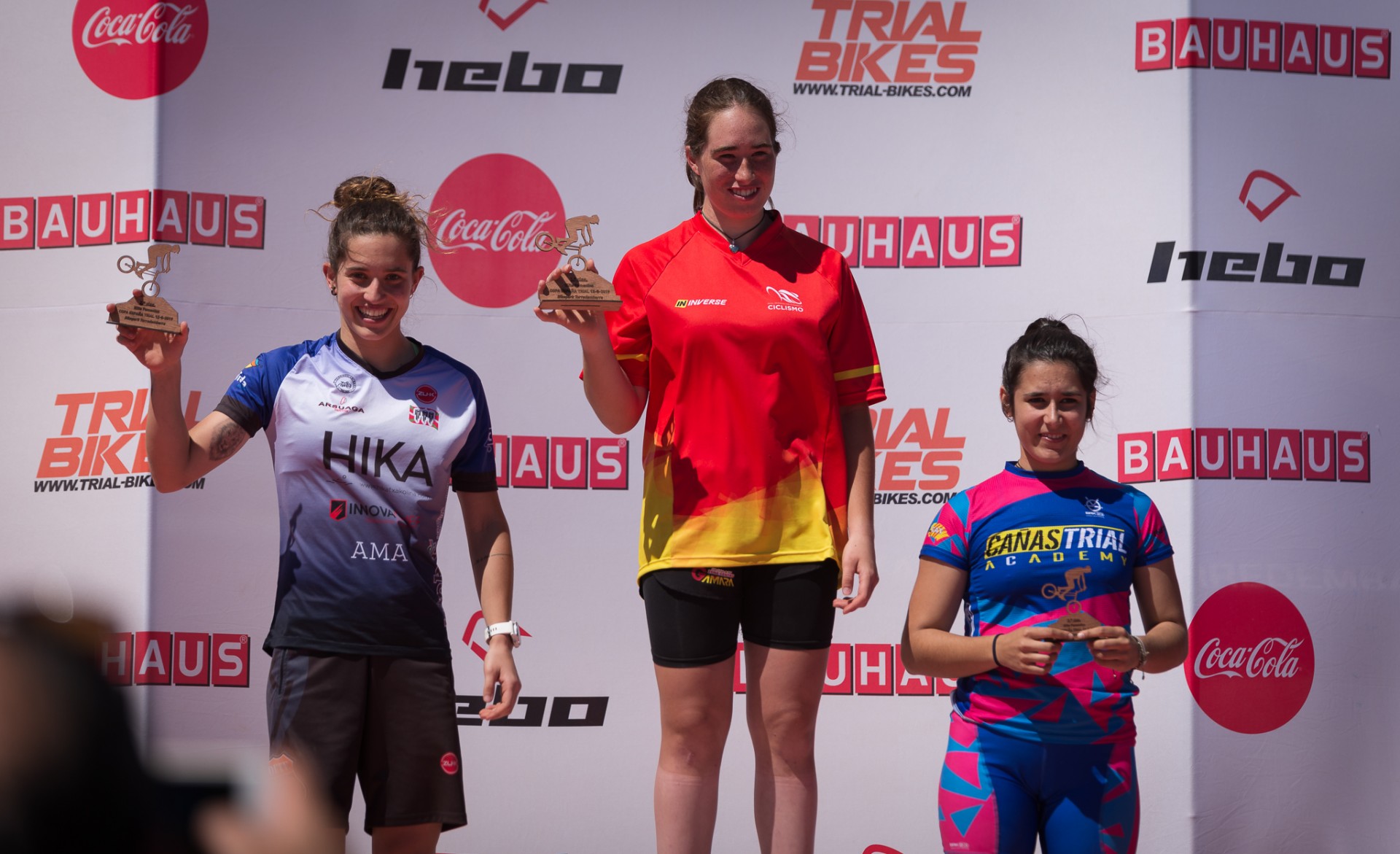 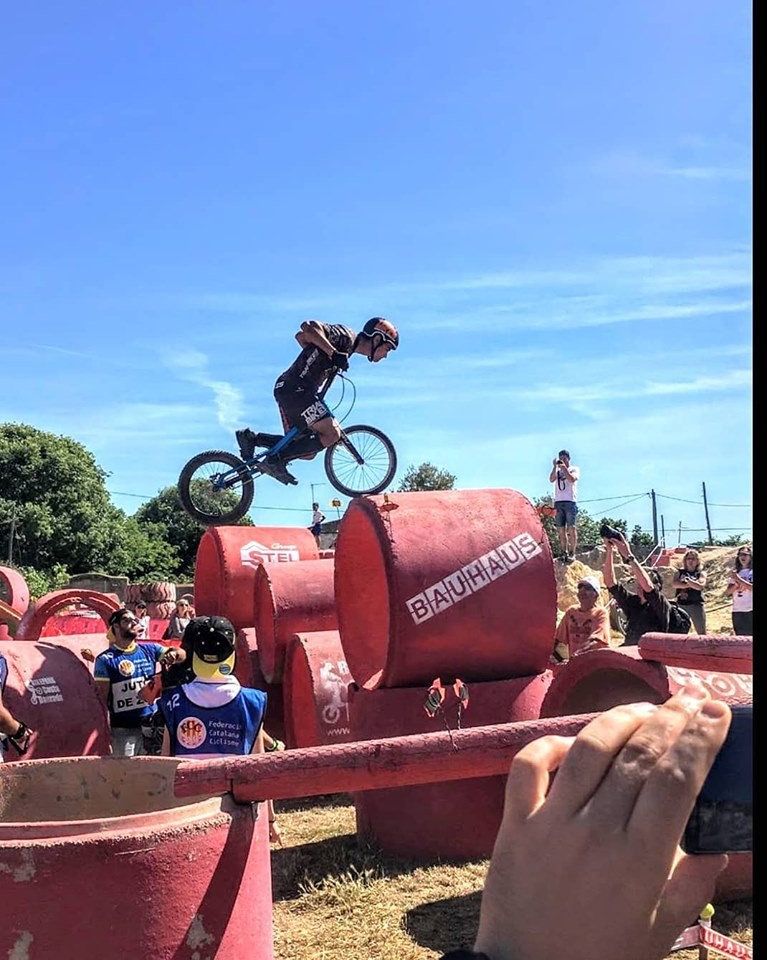 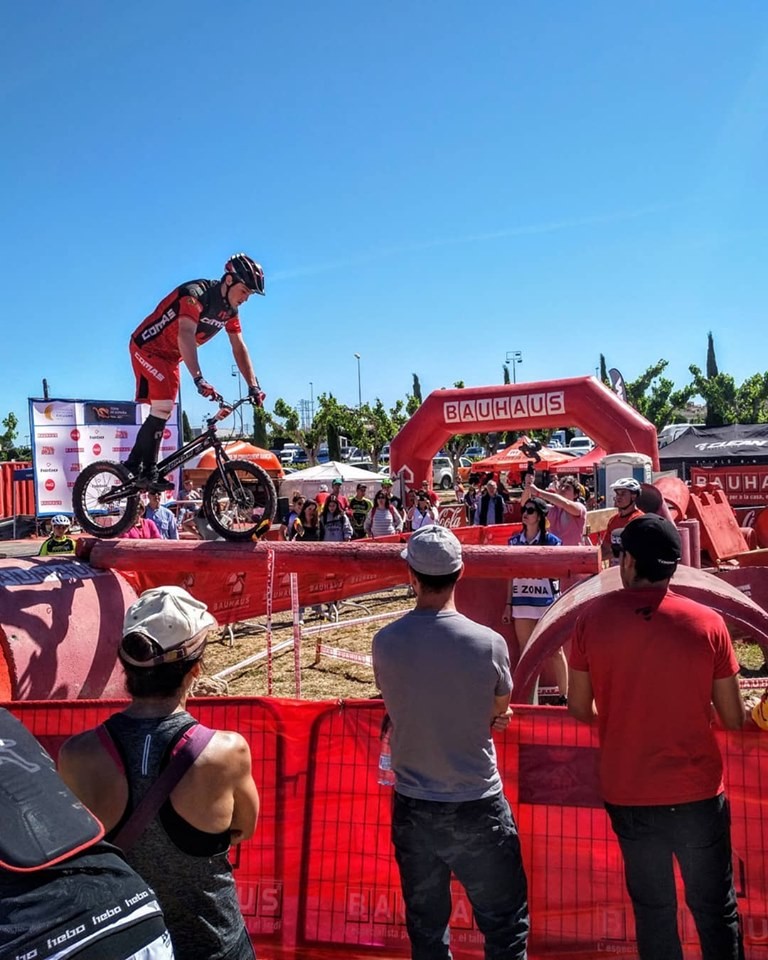 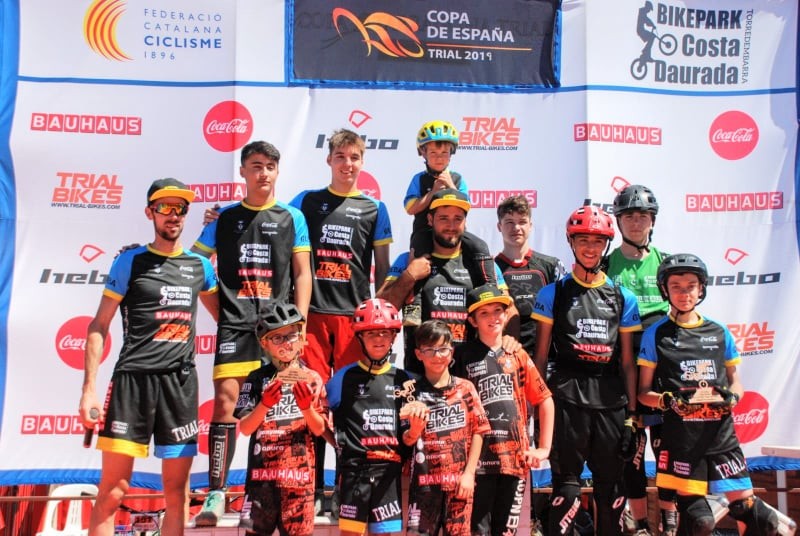 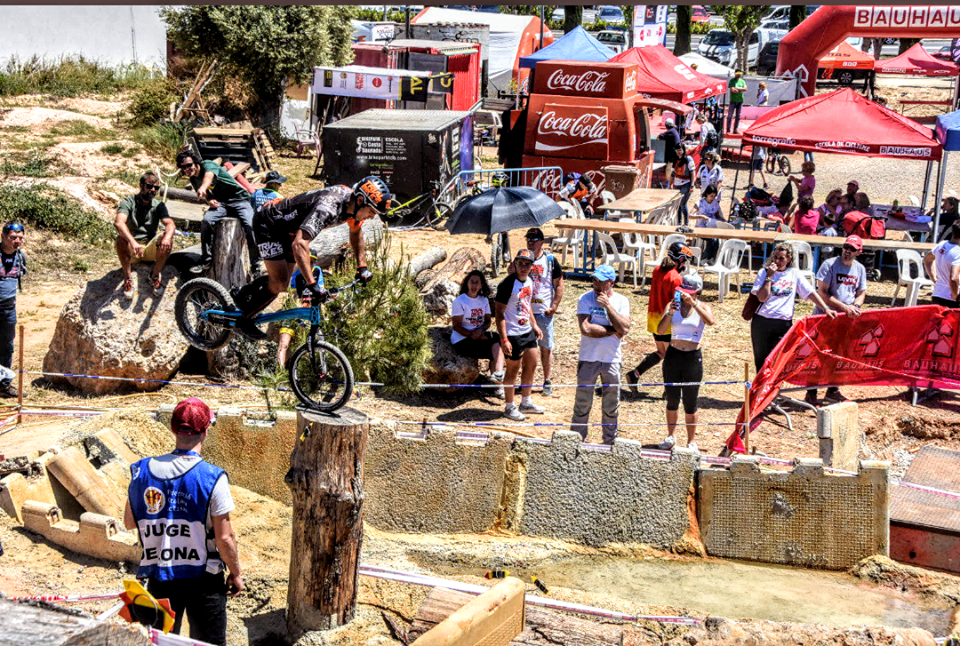 This Sunday, the second test of the Spanish Cup of Trial was celebrated on bicycle at the Bikepark BAUHAUS Torredembarra, with 120 participants of the highest level.
A retail organization that has once again been overtaken with the Costa Daurada Torredembarra club with Àngel Batlle at the helm of the organization, the novelty of this year has been a circuit with a spectacular artificial waterfall that has left participants in a breathtaking way public

Participants played a place in the World Championships in all categories, and therefore exciting battles have been experienced.
They even had to make 4 ties in the Men's Infant categories, Aleví Masculí, Beginner Masculine and Feminine, which made the race more exciting.
In the women's Elite, the victory over Madrid Vera Baron has taken on again, which strengthens his leadership in front of Basque Irene Caminos, and the Catalan Alba Hidalgo, in a very tight classification.
The male Elite we have experienced several surprises, in the semifinal the leader Borja Conejos was still outside like Benito Ros and entered rockie Julen Saenz and Sergi Llongueras that reappeared after his operation.
The men's final has been exciting and with a high level of circuits and the victory has been decided in the last zone! The victory was by the Madrid-born Alejandro Montalvo, who is leader, followed by Abel Mustieles from Aragon and Catalan Eloi Palau.

The rest of the winners in the different categories have been the following, as we call in tight fights and even with tugs between three pilots to decide the victory: In master30 victory of Javi Alonso that now is placed leader. In junior victory by Martí Vayreda who is also at the helm of the general. Marti Riera's cadet victory, which is also a leader, in children's change of leader with the victory of Dani Cegarra. A female child continues the Laia Esquis leader with a new victory. In Alevins Masculins victory at the breakdown by Travis Asenjo that holds the lead. In Alevins Femenins also victory for Alba Riera that tabé consolidates leadership. In beginner male win by Alex Rodriguez who is leading. Feminine beginner repeats victory Noa Rusca at the breakdown. In masculine promise victory adjusted by Lluc Roa who takes the lead, and female promise Naia Tellez.

The promotional categories also had the capacity to animate the base of the sport.
Master40, the winner was Daniel Cegarra, In open green Sergi Pamies, in open blue Joan Solé, open-ended Pere Dalmau and Open free Gonzalo Turrado.

The pilots of the local Bike Park BAUHAUS Torredembarra club participated in the second place of Axel Mendez in Promesa, very close to the victory, 5th Àngel Batlle square at Master30 tied to fourth place, the organizer of The test that dared to participate despite the physical tiredness of the entire assembly.
Marc laureated 14th in Cadet.
And in the open pro-categories, green open win Sergi Pamies, second Pau Biosca, in open blue Joan Solé and second Marc Capellades, open-ended Pere Dalmau and open free Gonzalo Turrada and second Alex Turrado.

The organization thanks the Torredembarra Town Hall and the main sponsor Bauhaus to make this excellent race possible, as well as the rest of the collaborators, and above all, the organizing team of the club itself.

The final of the Copa de España will be on September 29 in Cambrils!