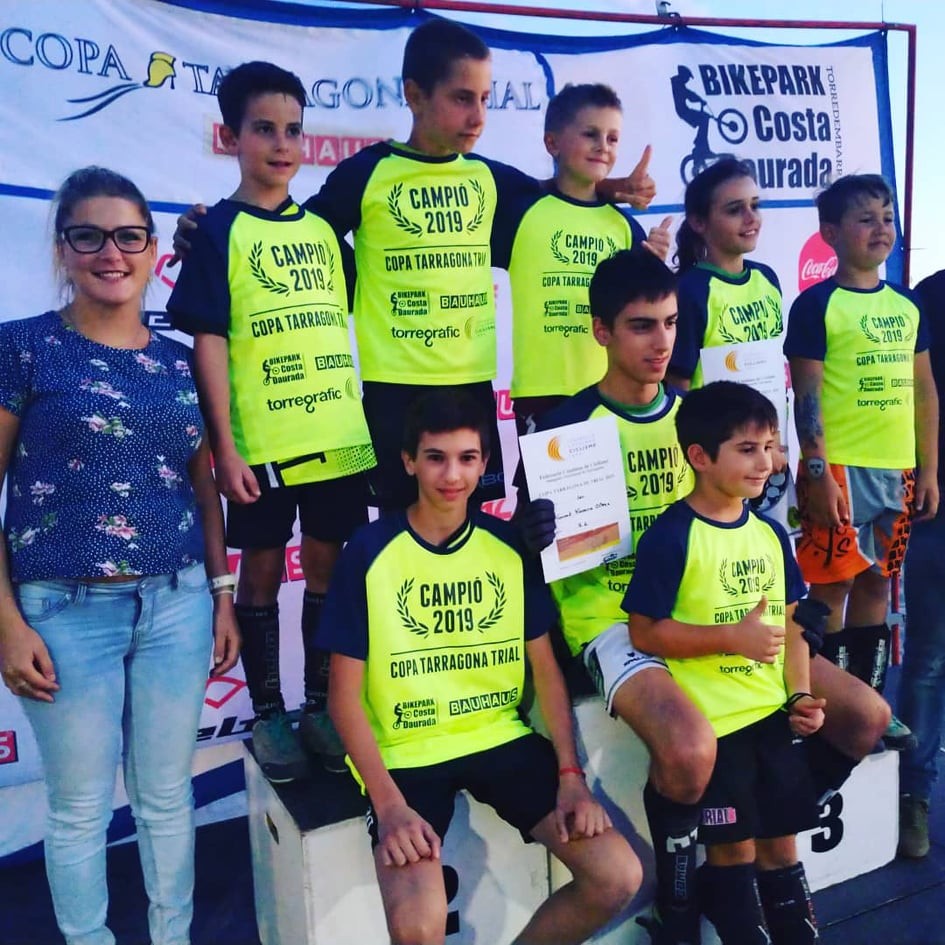 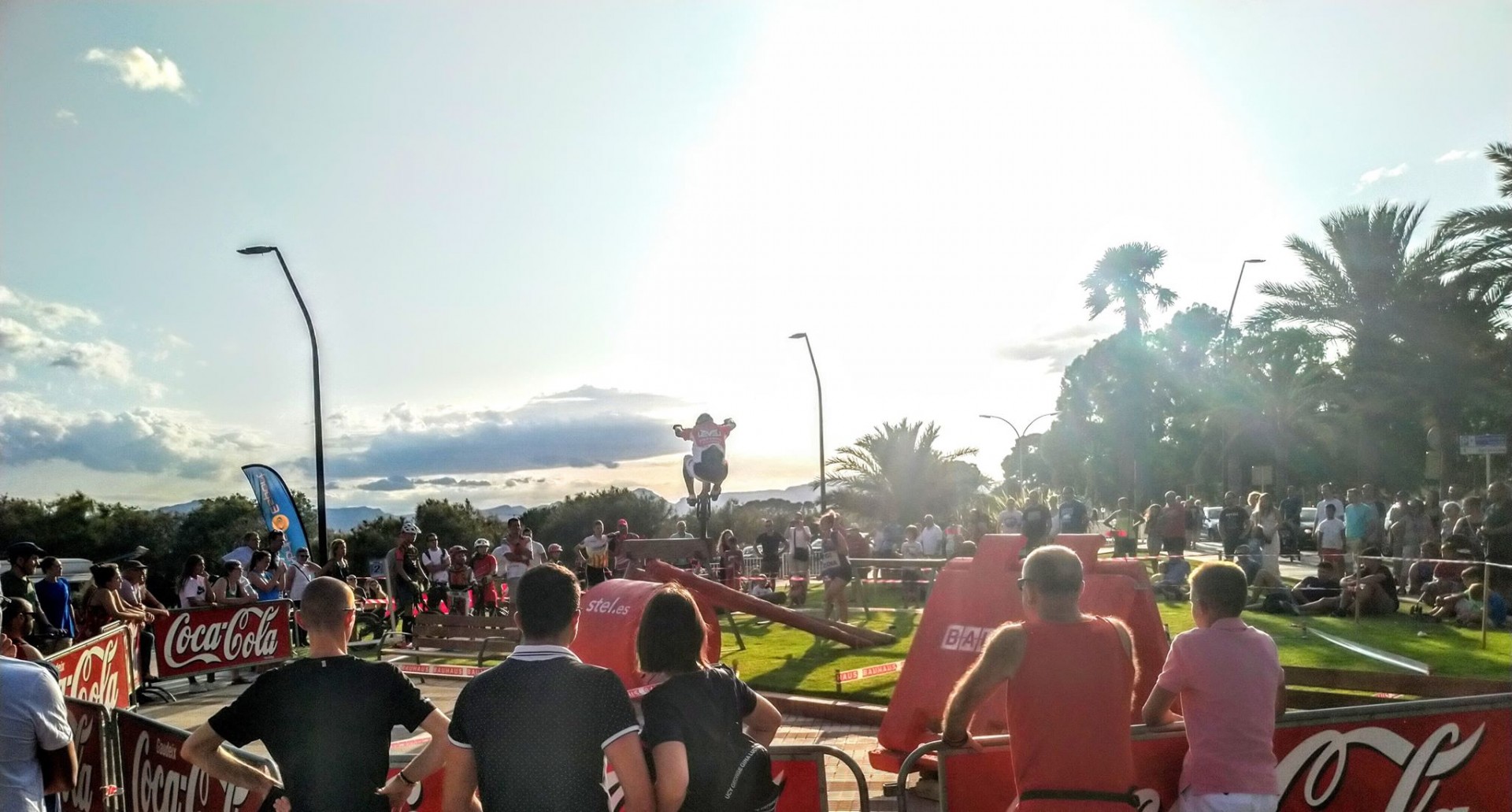 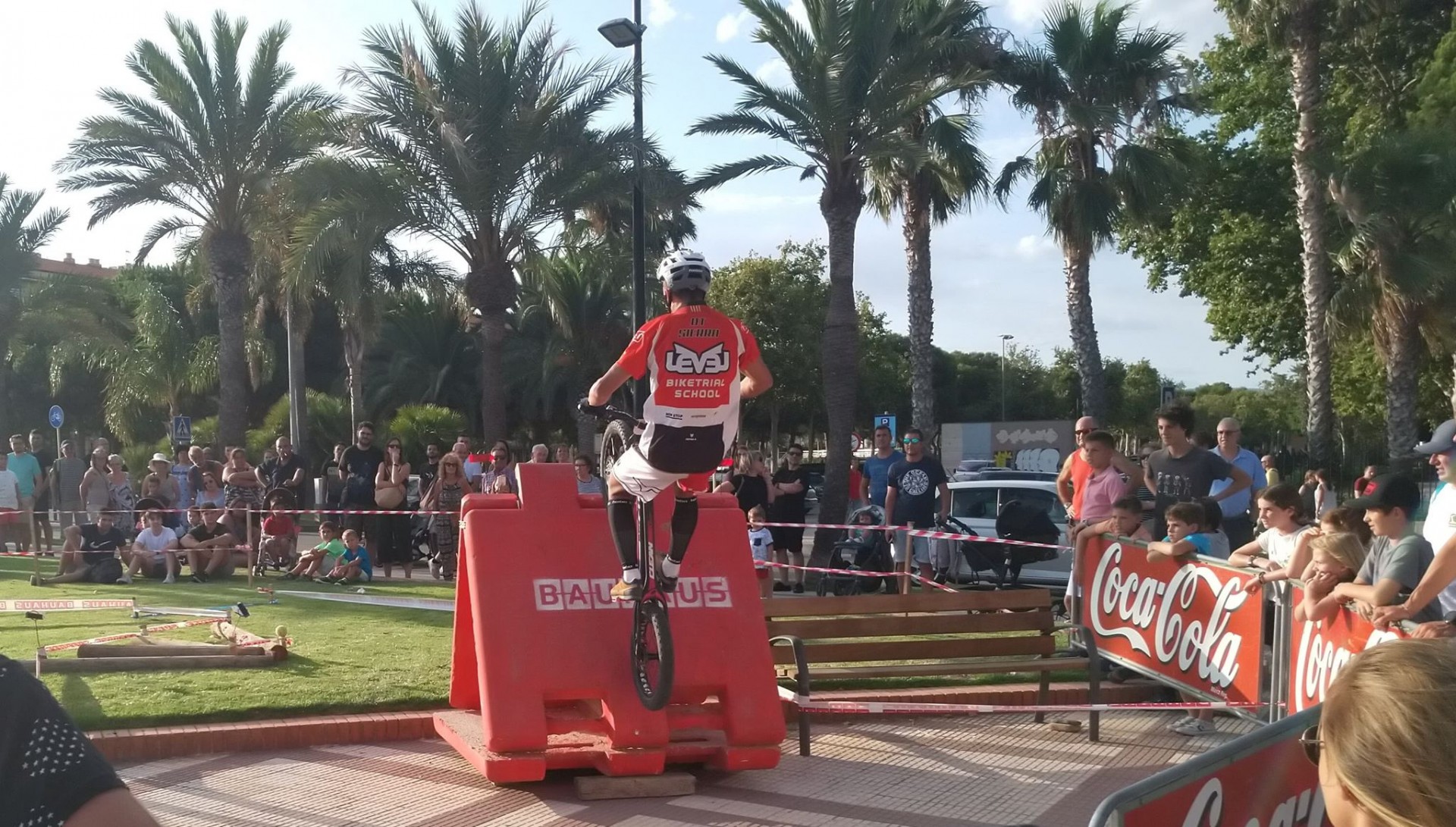 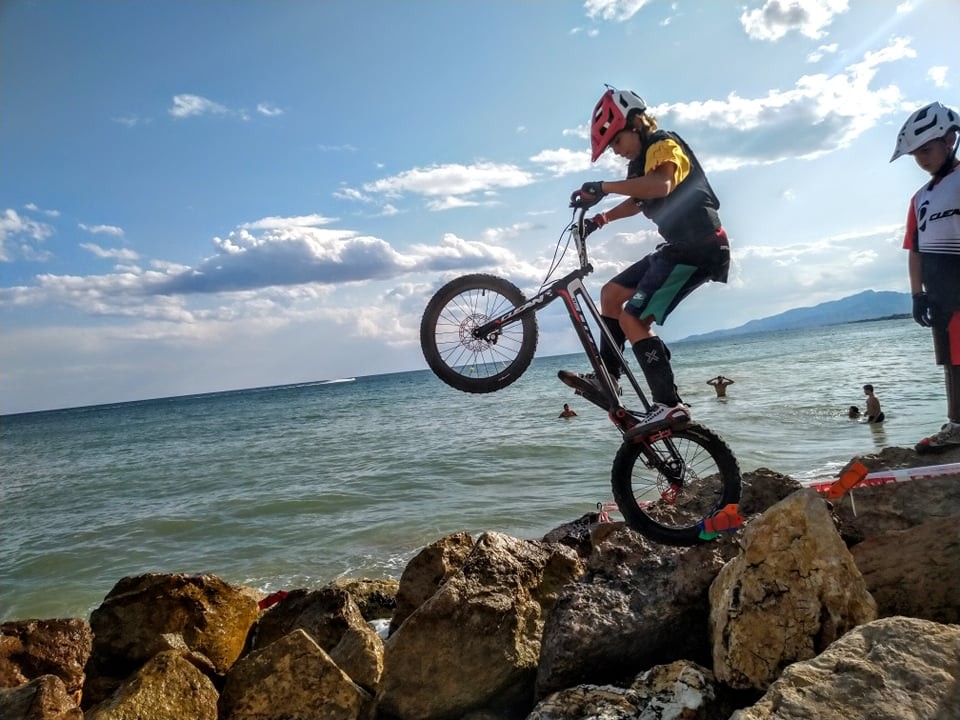 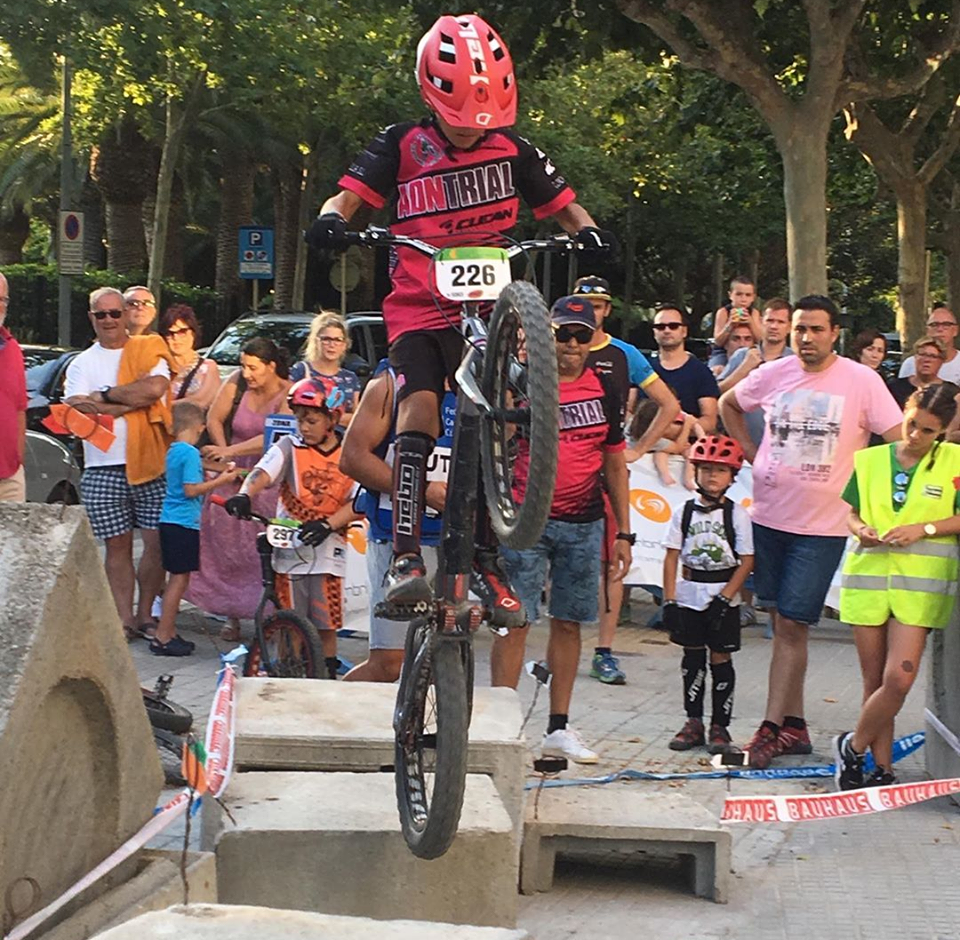 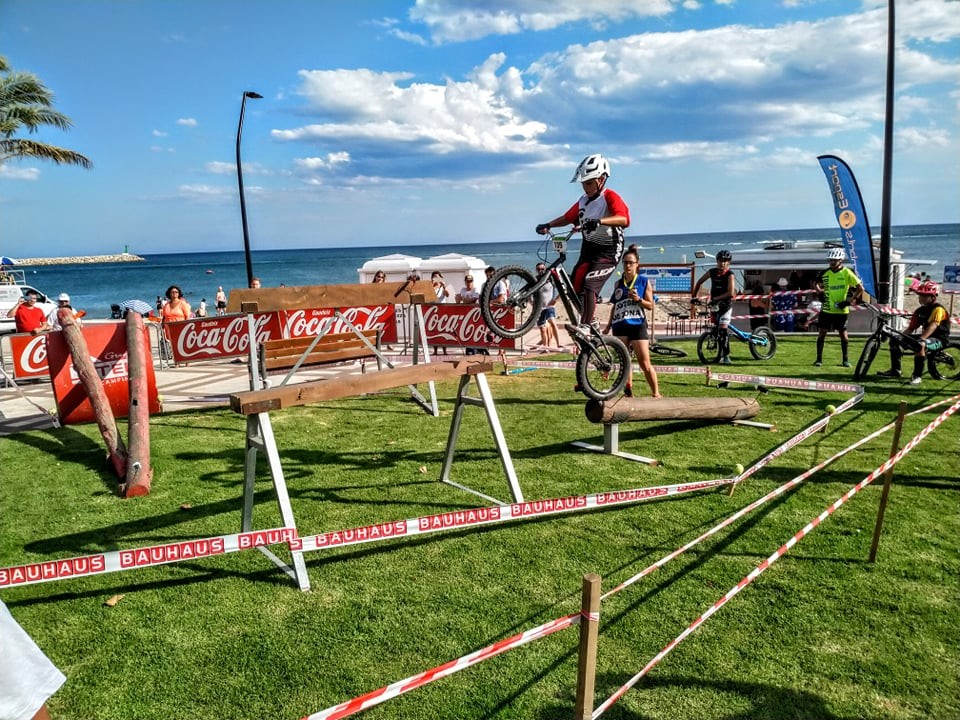 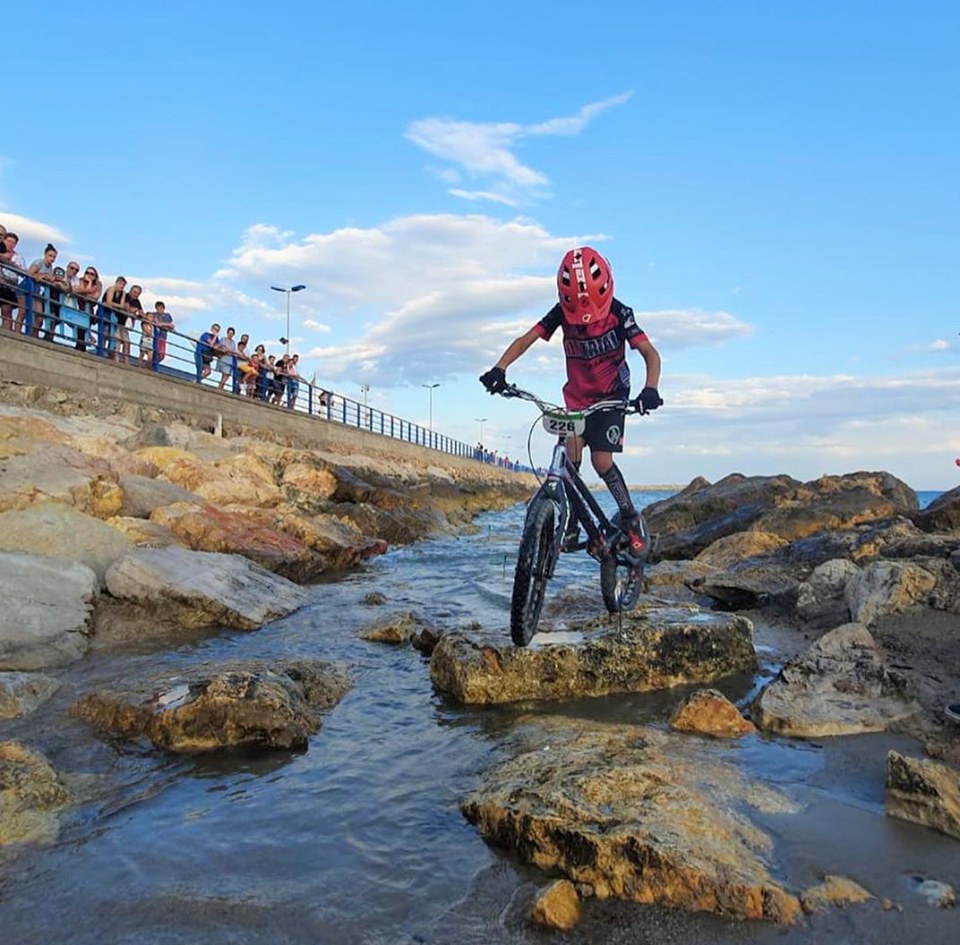 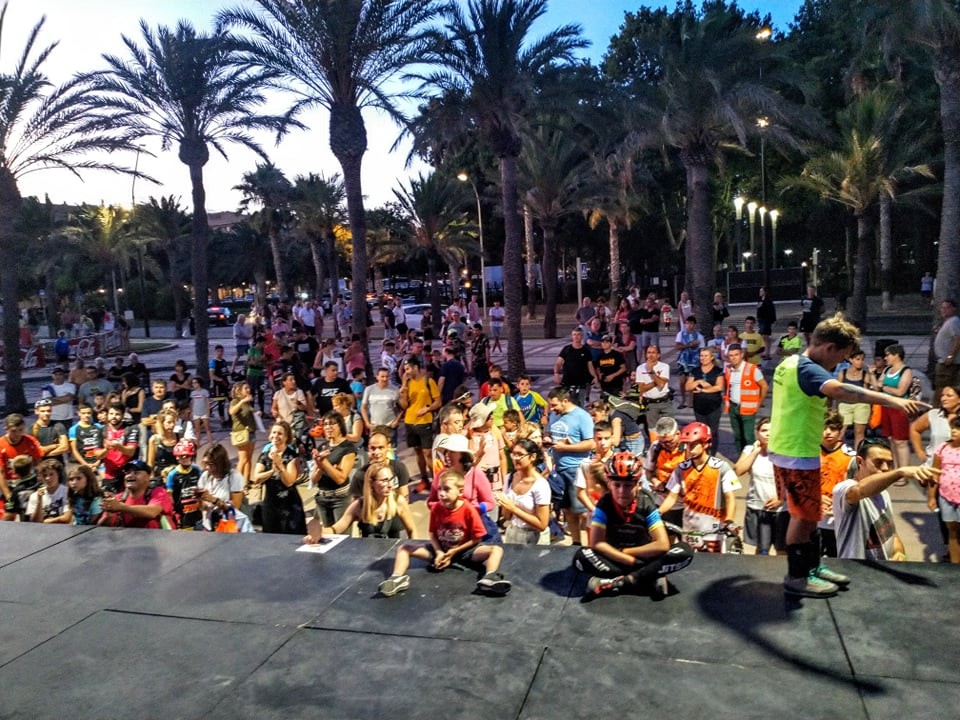 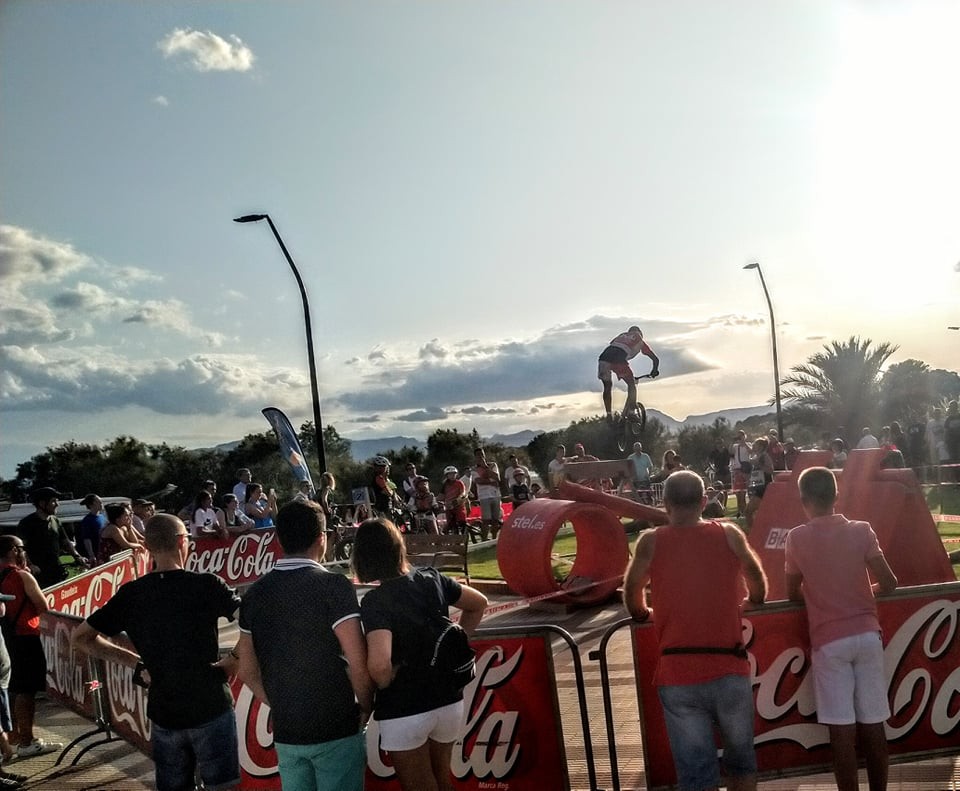 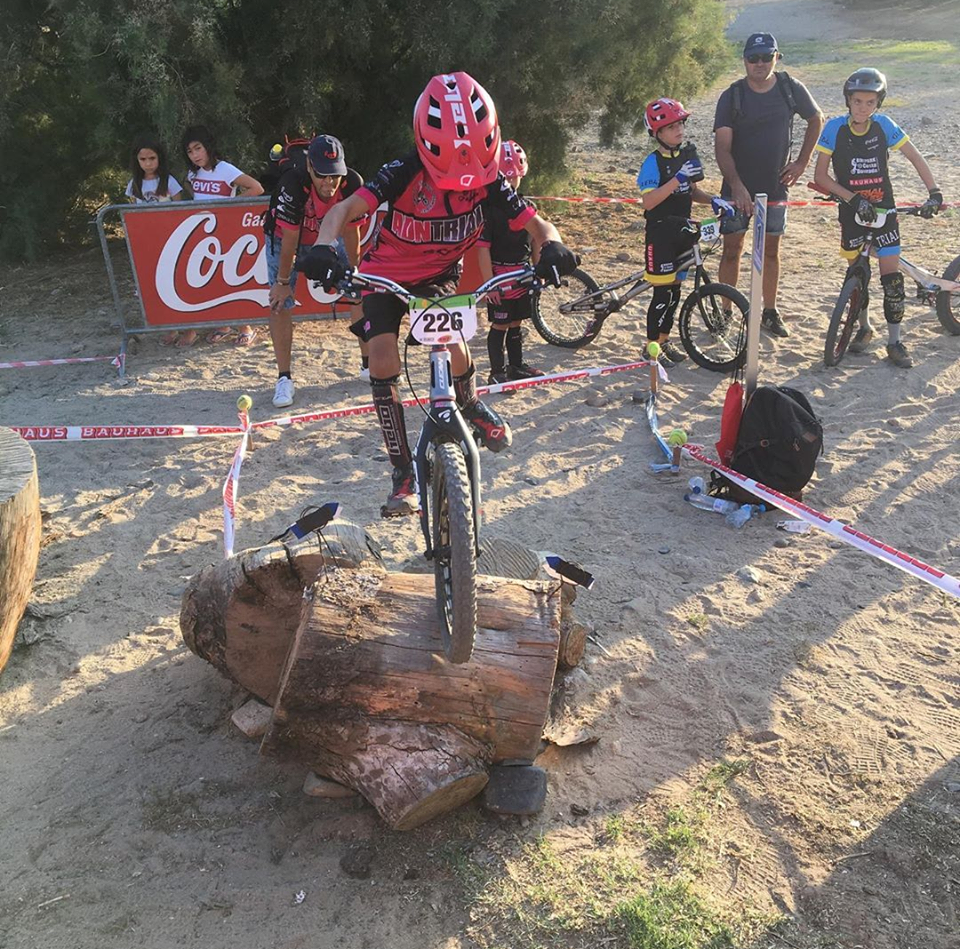 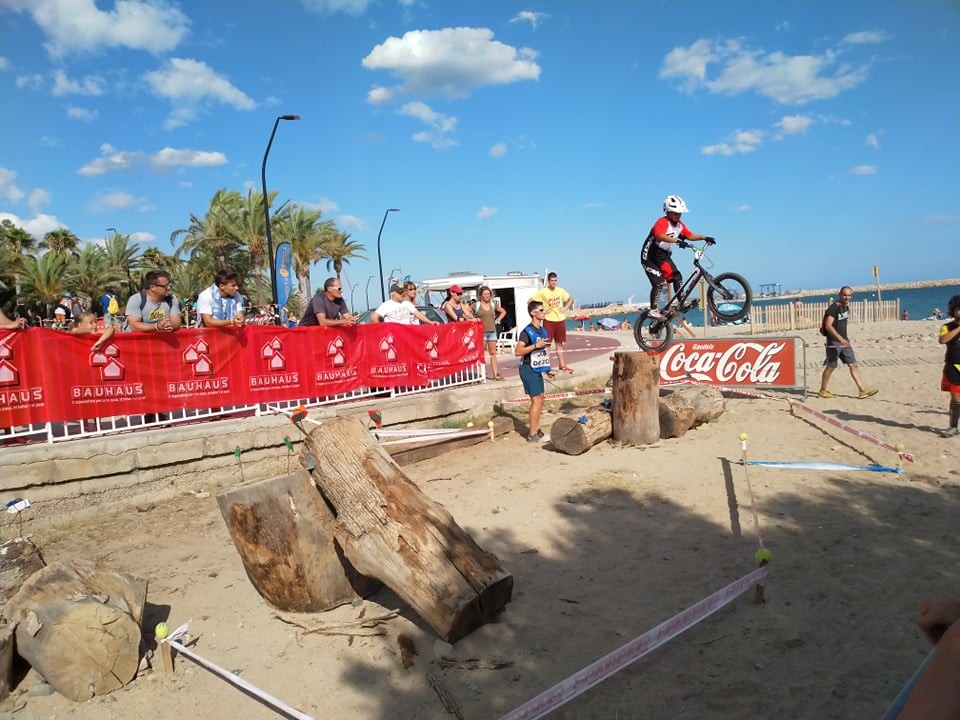 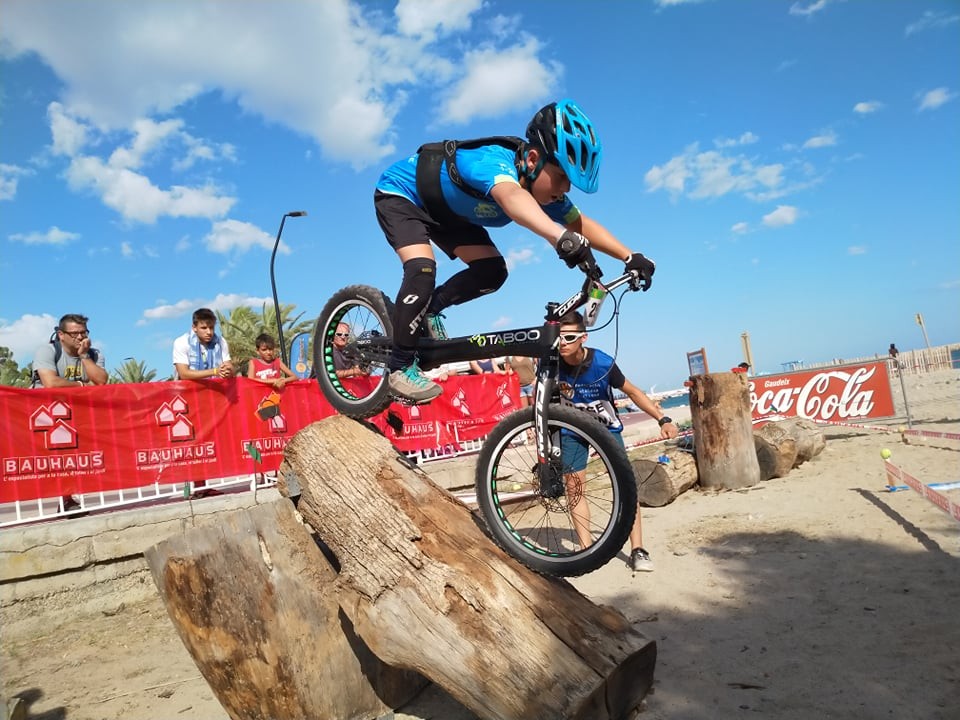 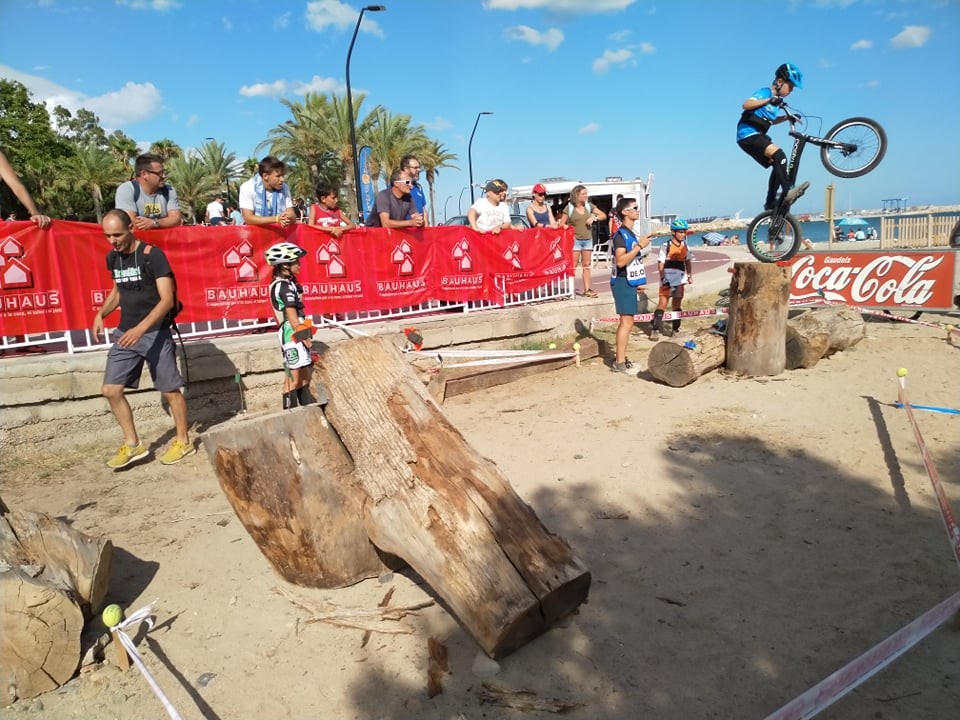 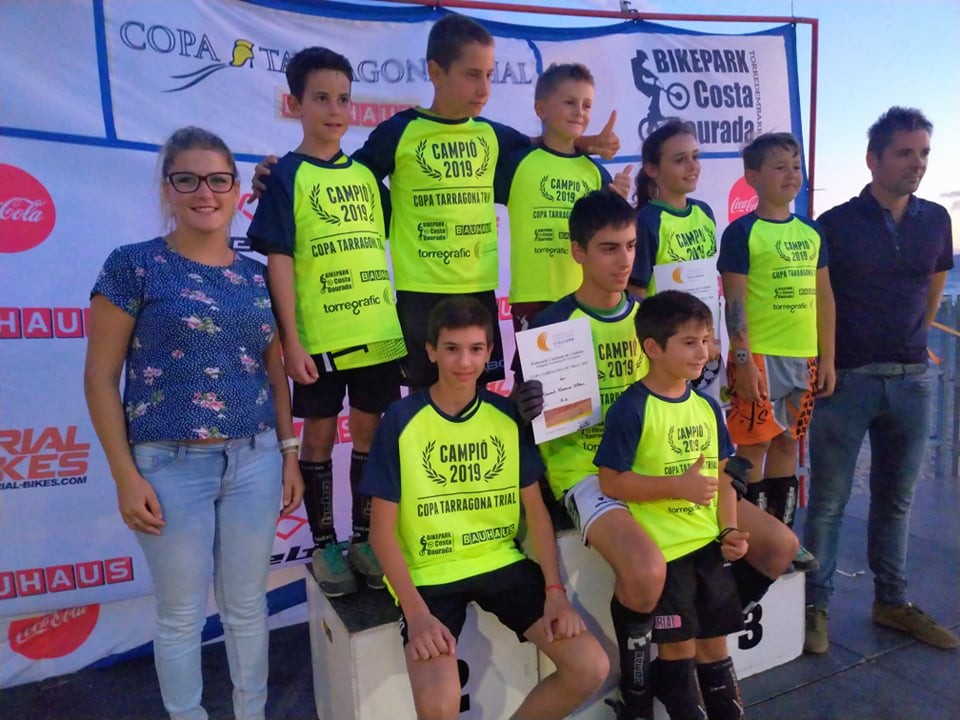 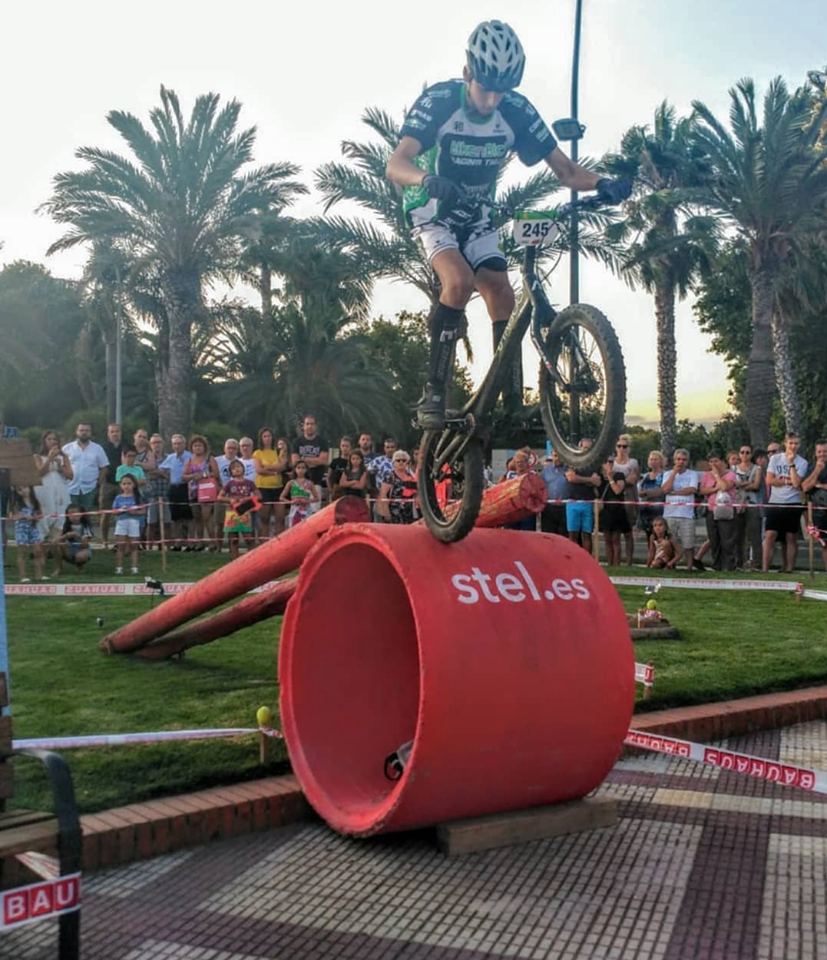 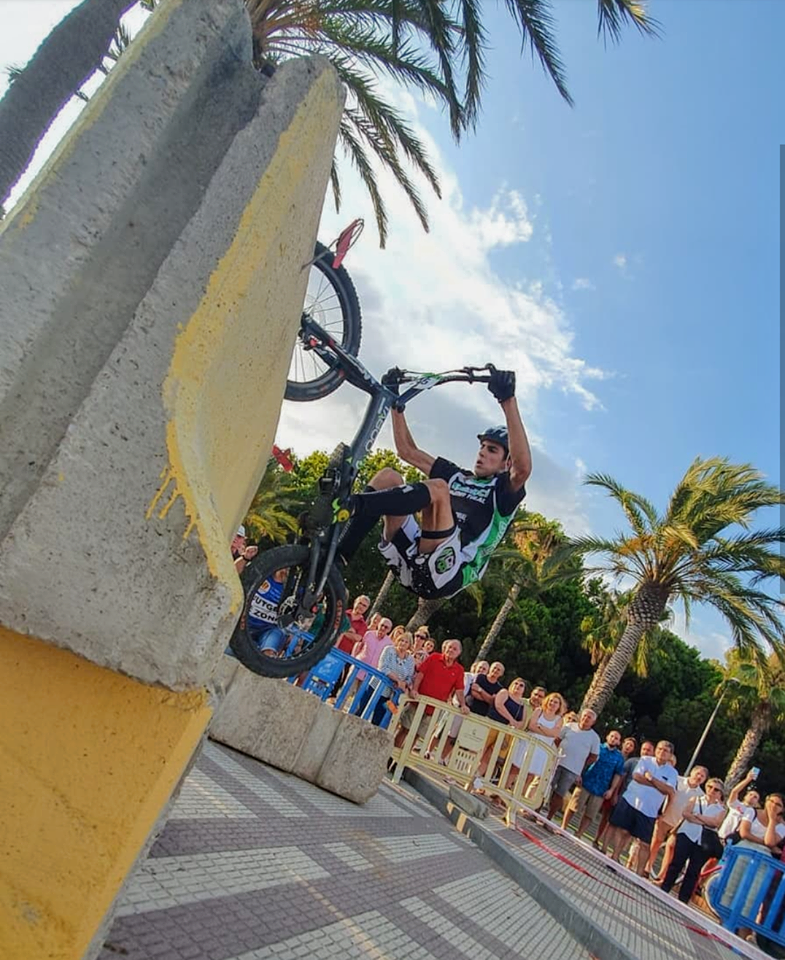 On Saturday, the Tarragona Trial Cup finished in Cambrils

On Saturday, the Tarragona Trial Cup finished in Cambrils

It has been the fourth test of the Tarragona 2019 championship, being the third edition in Cambrils and the end of this year. On this occasion, the competition took place on Saturday afternoon, which made it more public, in fact it has been one of the most public events of the season, including regional and national championships, as the test has become At a rush hour on the Passeig de Cambrils and summer tourism itself was walking and enjoying the spectacle that youngsters perform with the Trial bikes.

5 zones with two laps were to be carried out by more than 50 participants from all of Catalonia, Aragón, Com. Valencia and even La Rioja and the Basque Country who also approached Cambrils, many international pilots and World champions despite being of childish categories, since in 15 days the World Cups are played in Poland and our pilots are ready before traveling.

Spectacular and varied areas for this race run by the organization of the Bikepark Torredembarra with the full support of the City Council of Cambrils - Sports; a zone of logs, one in the own pier of the Port where included the participants had to pass through the water of the sea, and three artificial zones with modules of concrete and balances, caused that participants and public enjoyed an exepcional day and with a lot of atmosphere.

The race was very disputed in all categories, in Open white Lluc Roa won both the race and the championship, followed by Toni Abellan and the Valencian player Julen Garcia. In Open Azul, victory in the last race of Axel Mendez ahead of Pablo Marin and Julia Mallen, the winner of the championship was Max Solé that in Cambrils was 4th.
In the category of the smallest, the Benjamins, Efren Lara's victory with only two feet for three of Erik Manrique and 13 of Lluc Gomez, Efren also won the championship.
In the beginning, Pep Llopart's victory over Adrià del Rio was very tight that made the classification of the championship favorable to Adrià del Rio, giving him the victory for just one point on Pep.
In Alevins the victory of the race and championship of Paula Cuesta followed by Pol Alcantara.
In R3 victory of the Basque Alvaro Gimenez, on Quim Gonzalez and Maz Ballesté, this third has won the title of the category.
In R2, an exciting fight among all the participants, many international lower-class drivers went up to this category to train for the World Cup that they face in 15 days, names such as Joan Fusalba (beginner World Champion) Alba Riera one of the Favorites for this year in females, Poldo Sillué, Travis Asenjo, are participants that go to the World Cup with great options to get podiums. The winner was Albert Lopez, followed by Àlex Massó and Travis Asenjo, the winner of the championship has been Arnau Blancafort.
The highest category of the Trial Tarragona Cup, R1, a great fight between Conrad Navarro and Ot Sierra, in high-level areas and where Ot Sierra achieved the victory, and Conrad Navarro the title of the regional.
Classifications of the race HERE
Classifications of the championship final HERE

This test will also be used to start up for the next big event, the final of the Spanish Cup of Trial, which will also be in Cambrils, on the weekend of the Cambridge Cycling Fair of the 27th September 29 all the info on cambri.bike