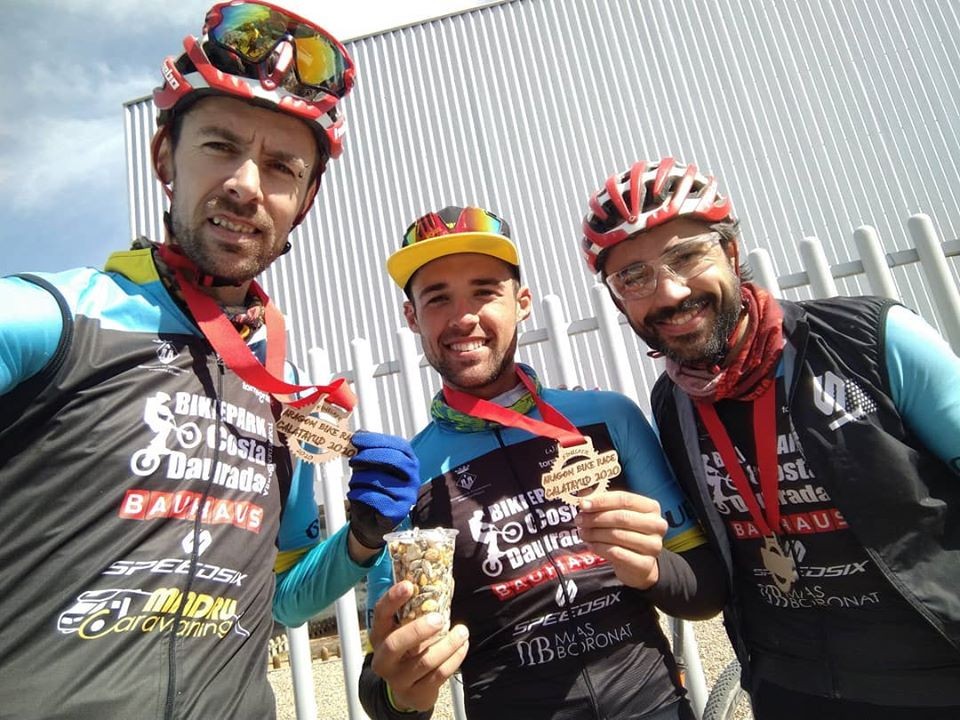 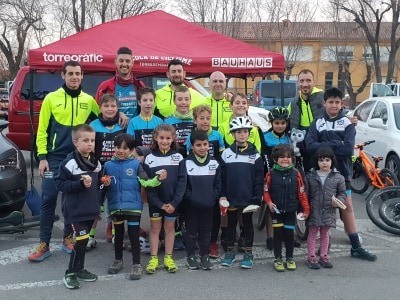 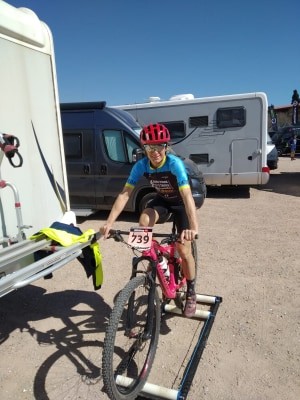 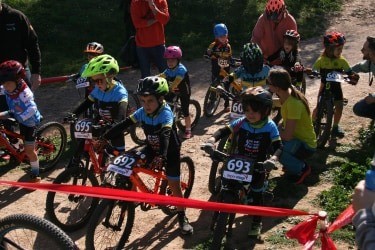 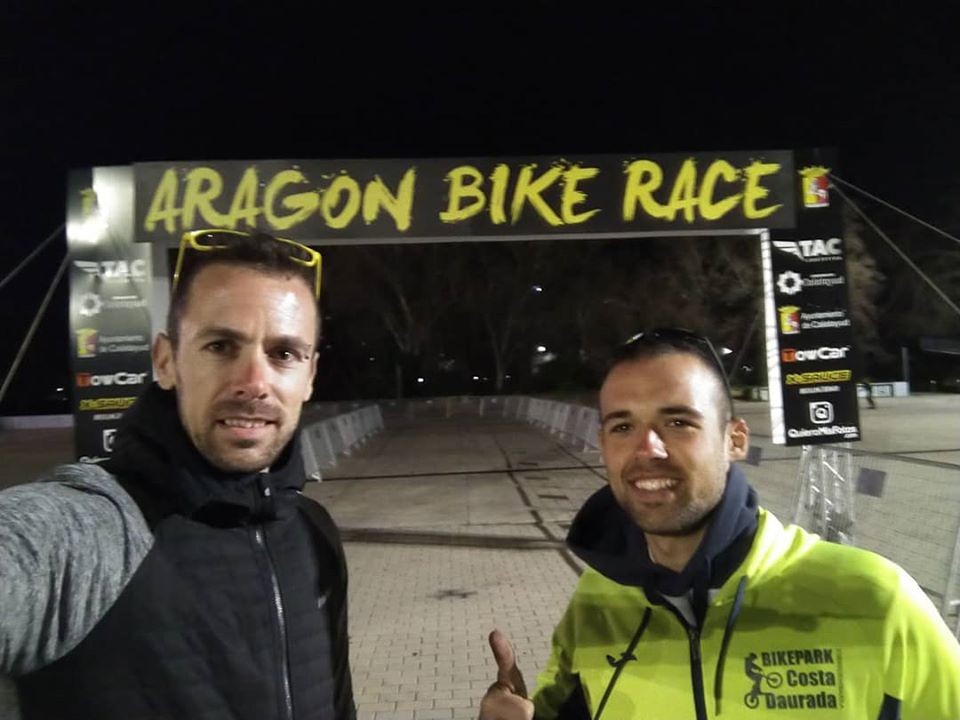 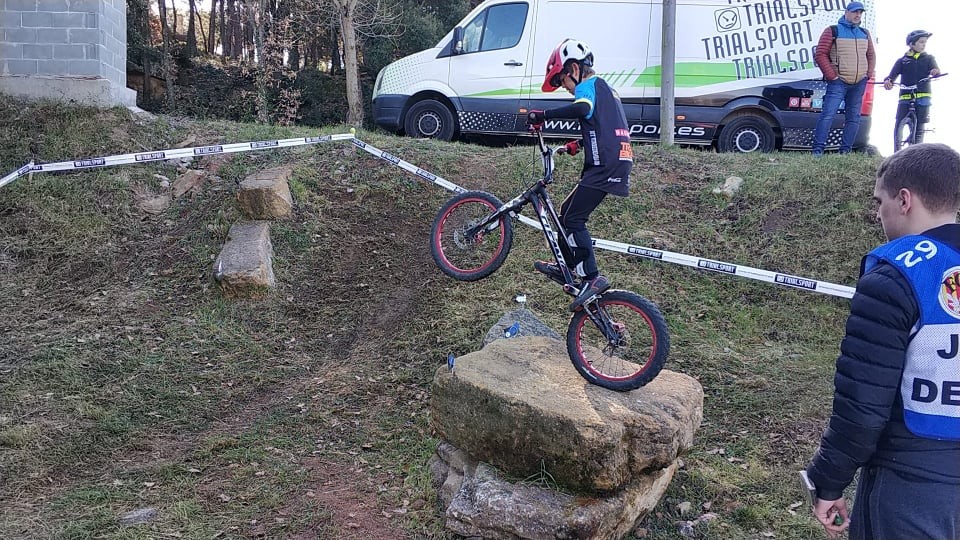 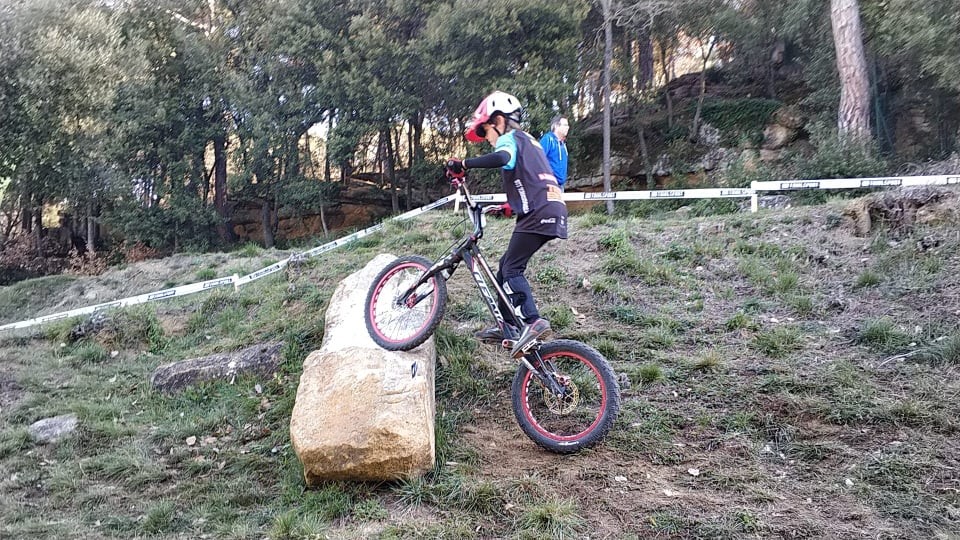 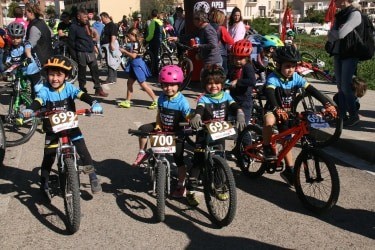 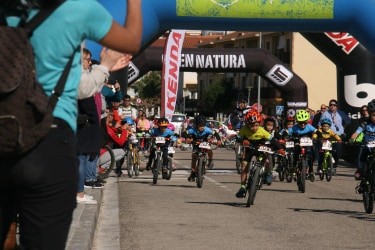 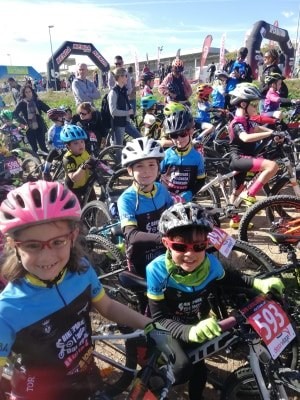 The BAUHAUS Torredembarra Bikepark team has participated in no more than 5 competitions this weekend!

We have been to 5 competitions this weekend!

The BAUHAUS Torredembarra Bikepark team has participated in no more than 5 competitions this weekend!
1-3 of our cyclists have been to the Aragon Bike Race BTT in Calatayud, a high level 3 stage race, with the participation of Joanmi Martín, Angel Batlle and Toni Cano. In the first leg of the day 60km and 1300 d + a jigsaw route, leaving a long way back in the group, on the 400th position of 600 cyclists, great paddling of the three members of the Torrenc club, Joanmi to the position 31 of the general 11th Elite, Toni and Àngel p128 and 129 of the general, in a race that they found a lot of traffic and caps without being able to overcome all they could.
The same day in the afternoon, second leg, 3km to the sprint where the cyclists left every 20 ", more or less the positions were maintained.
Second day, stage 3, 48km 1200d + in this day already leaving the first drawer to the exit by the good result of the previous day, in this day little wind but quite cold at the time of the exit to 0 degrees. Joanmi rolling with the front group of the top 20 almost to the end where with some problems with cramps finished 33, finally 31 of the general and 11th Elite. Angel Batlle with better feelings than the first day and keeping a steady rhythm entered the 70 and 31 of the master 30 category, Toni Cano suffered a little fatigue and entered the 100 of the general and 31 of master40.

2- International MTB Catalan Cup, in Corró d'Amunt where our Elite Feminine Noemí Moreno has participated, where this year the Catalan Cup giving international points, which means that he gives points for the TOKYO Olympics, is very disputed with participation of many foreign cyclists. Noemí has ​​done a good race, despite suffering a fall it has been the 9th elite being the second Spanish!

3- Catalan Children's MTB Cup was held in Vendrell on Saturday, where 17 students from the BAUHAUS Torredembarra Bikepark Cycling School took part in this first test of the children's season.

4- Osona TRIAL Cup, where Axel Méndez participated in a higher category than he belongs in a 100% natural znes trial and won a deserved 9th place. Preparing for the Spanish Cup that starts next weekend in Cartagena.

5- 3 club members participated in the Vendrell Nature Open, where Isaac Belmonte was top5 in the middle distance and Alberto Faro struggled with the best in the 60km race but two punctures kept him out of the group.