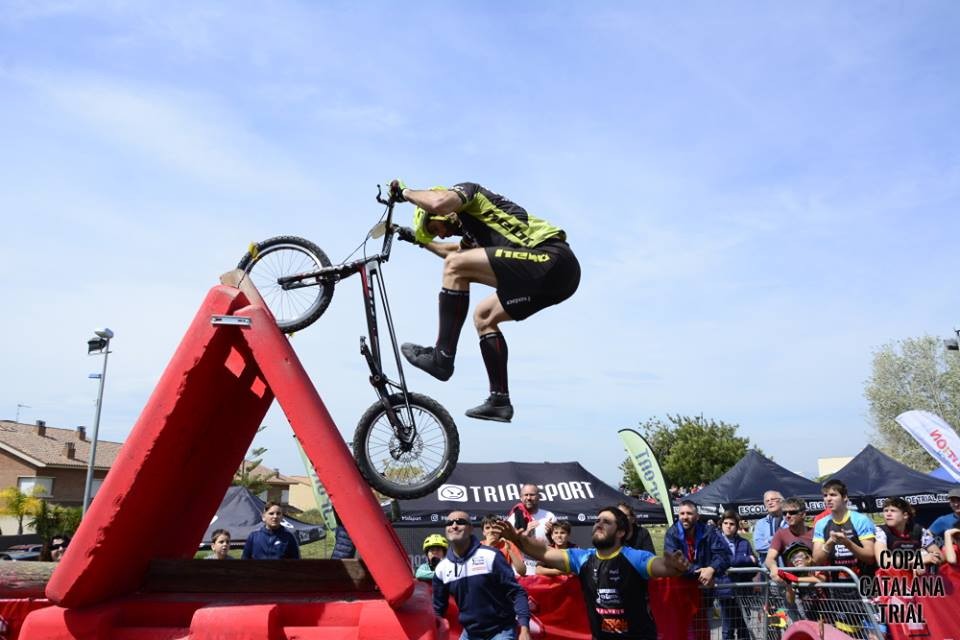 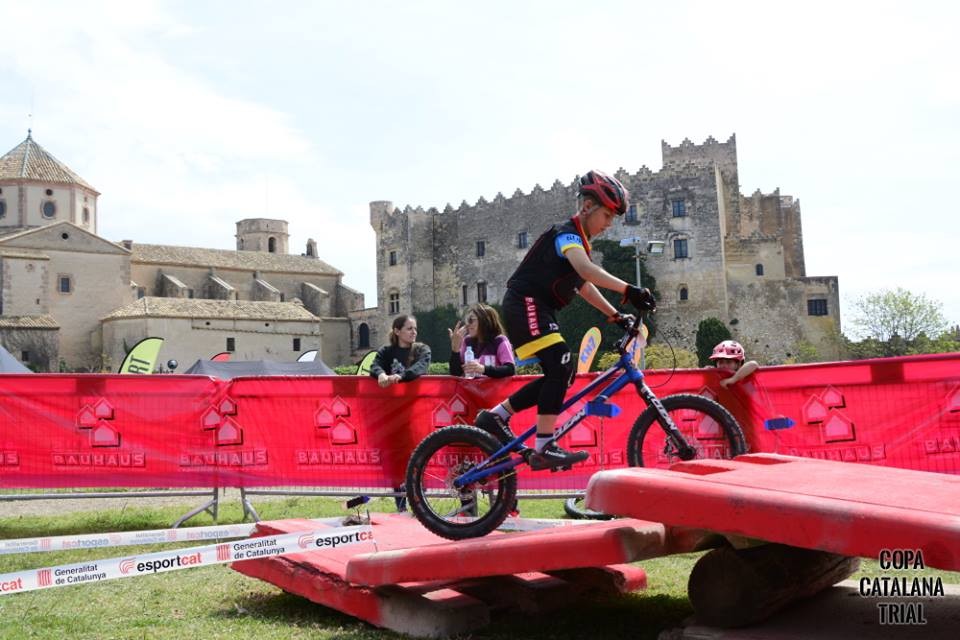 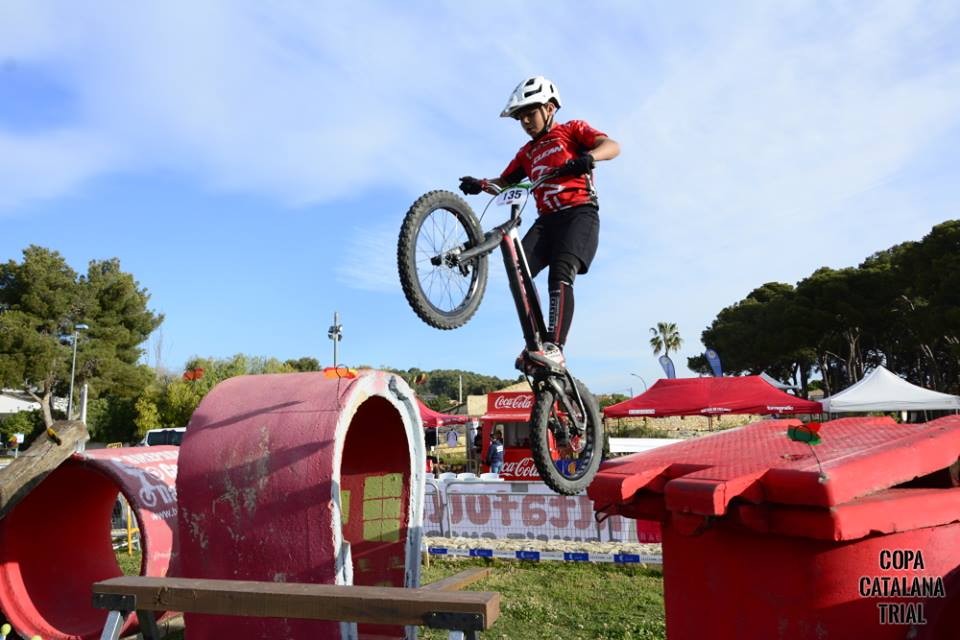 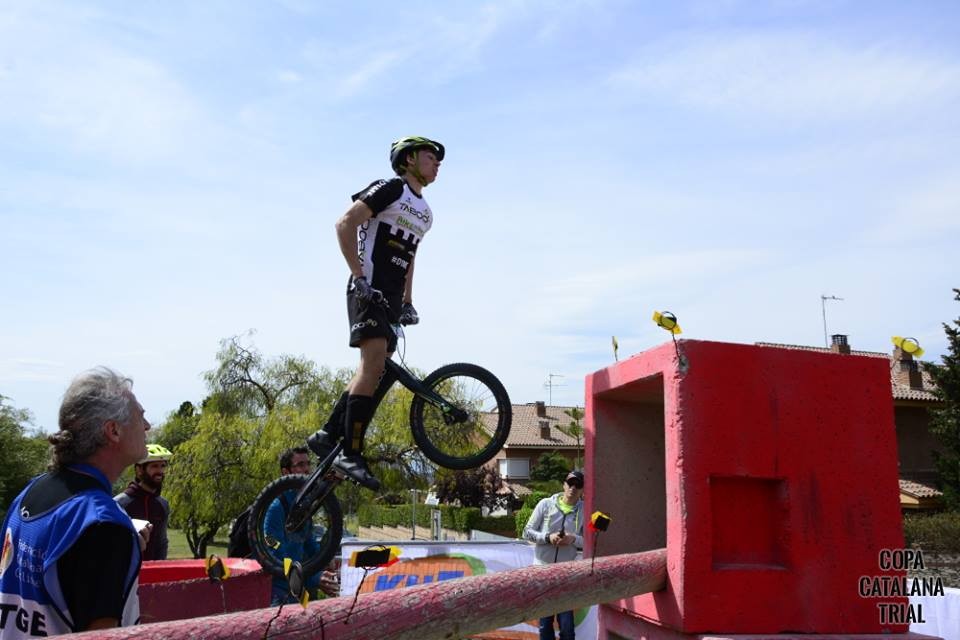 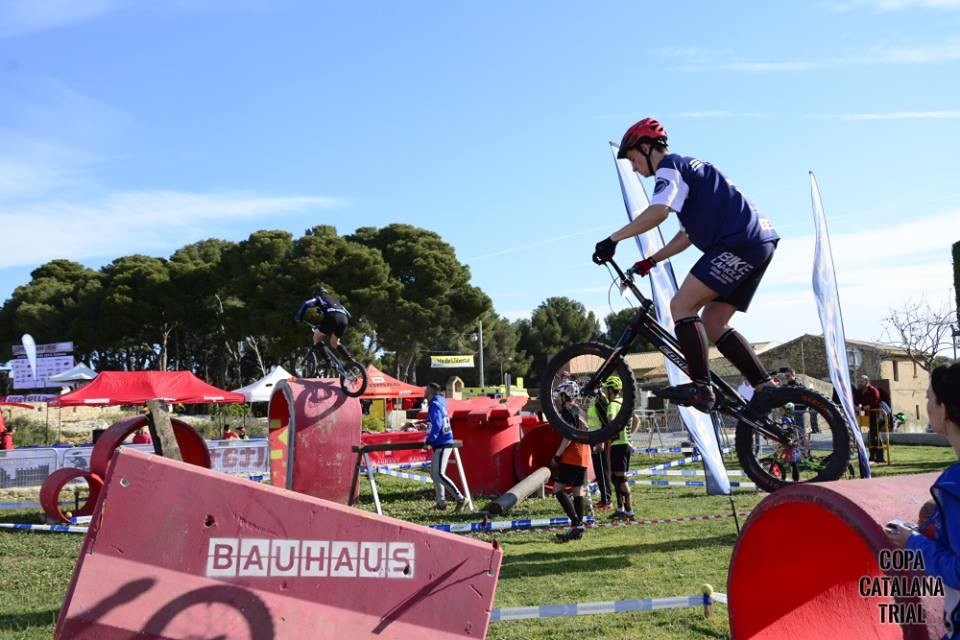 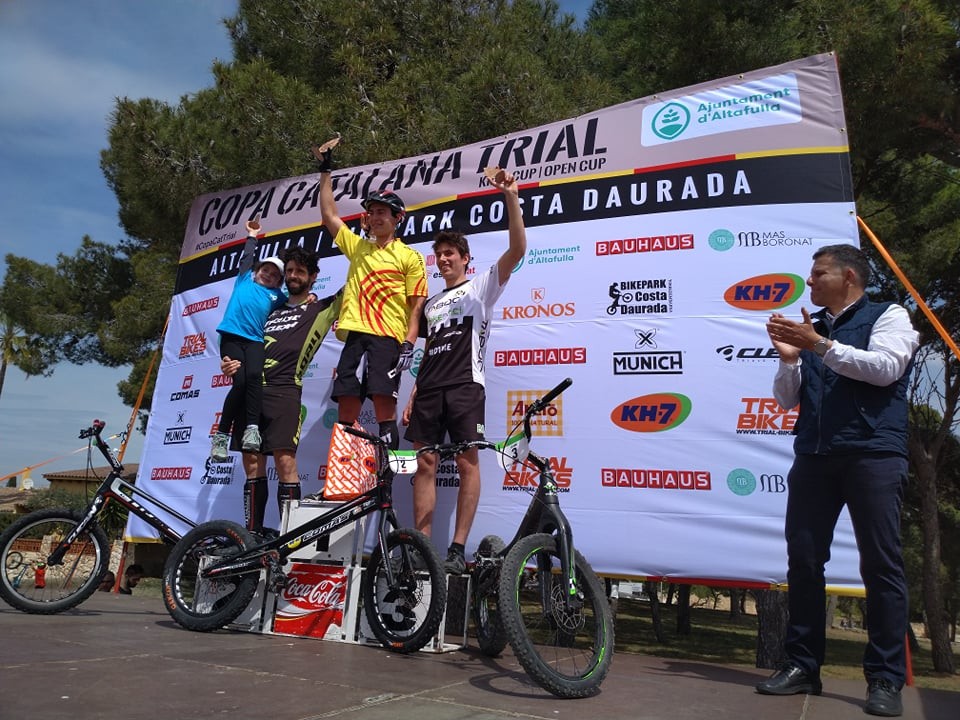 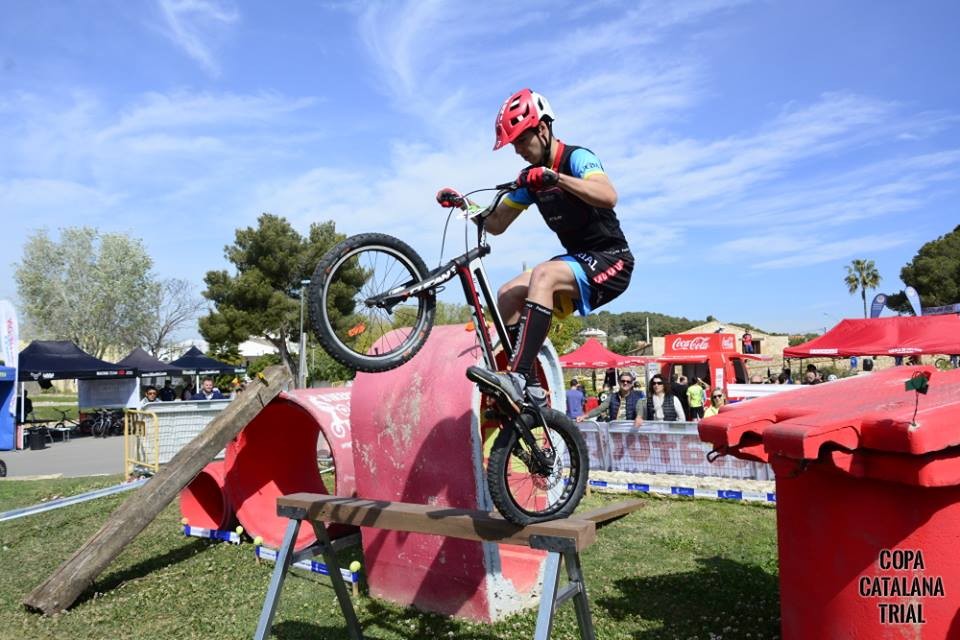 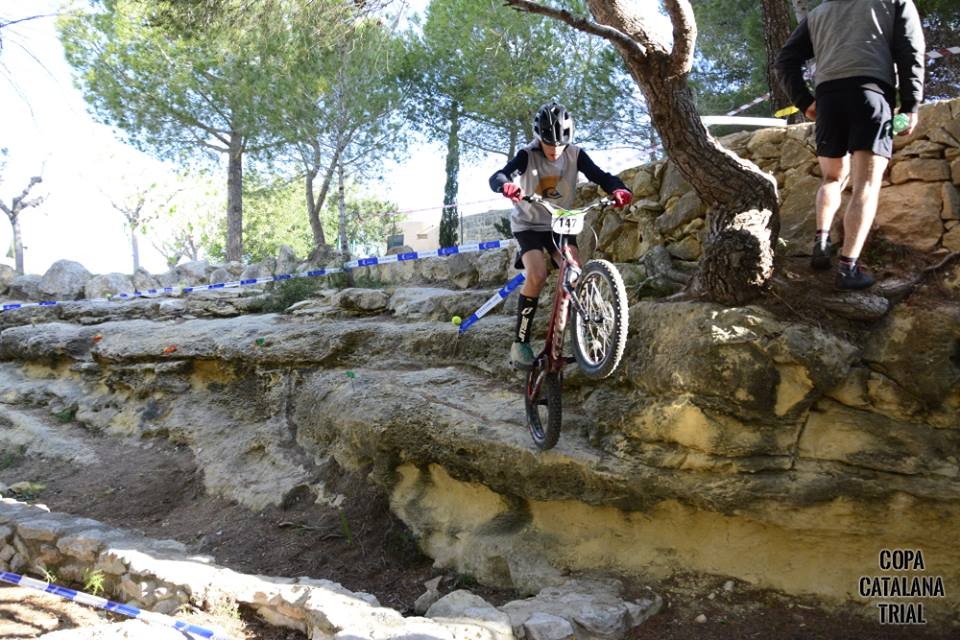 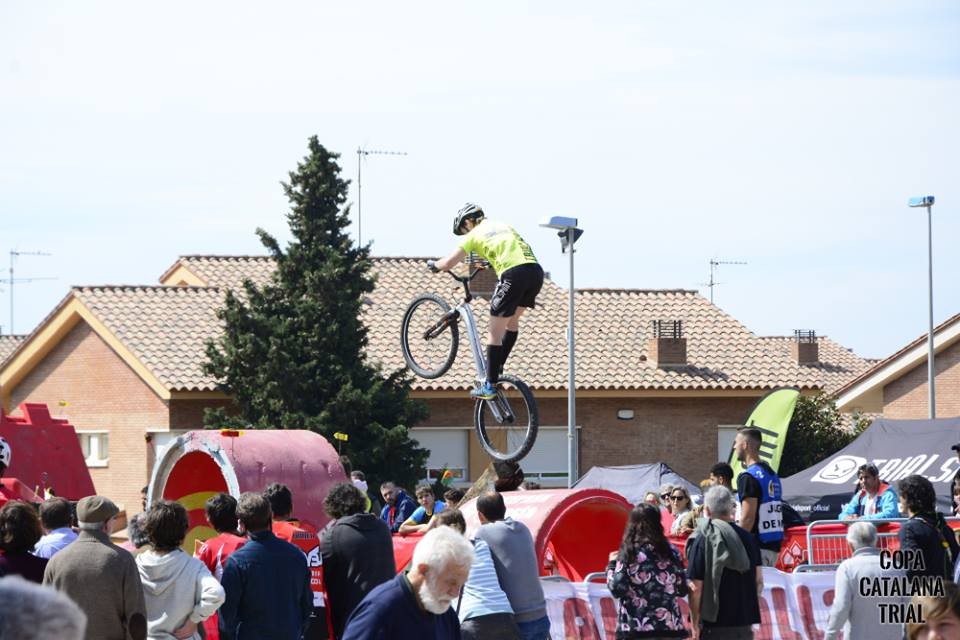 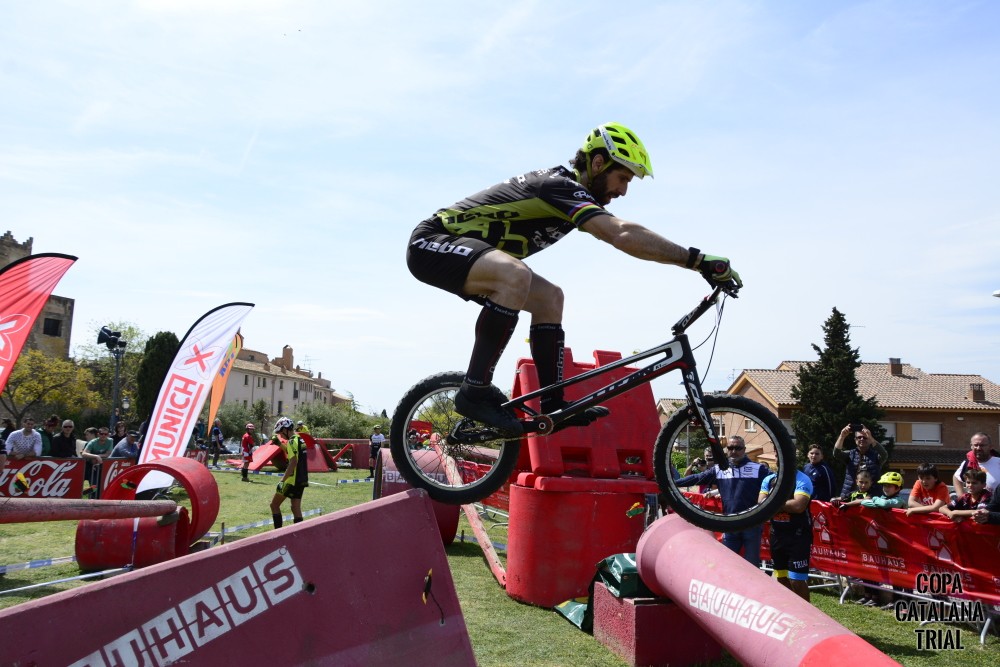 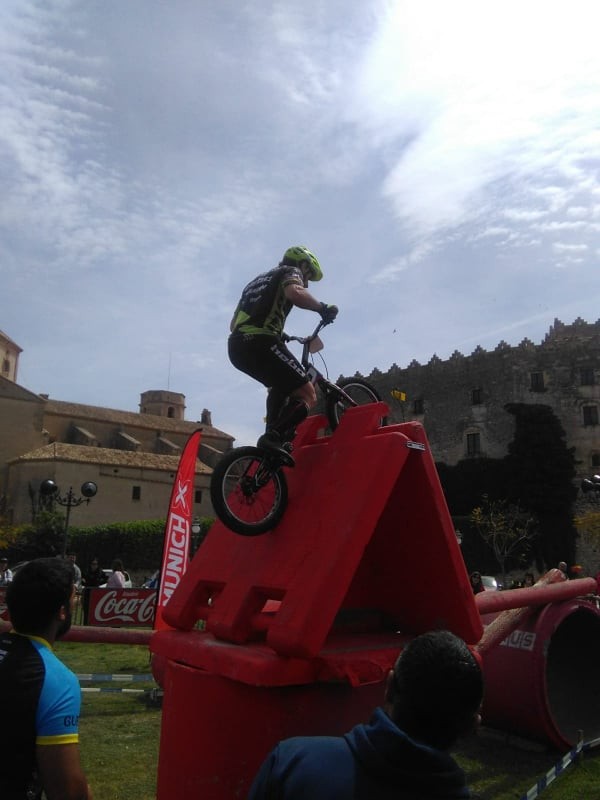 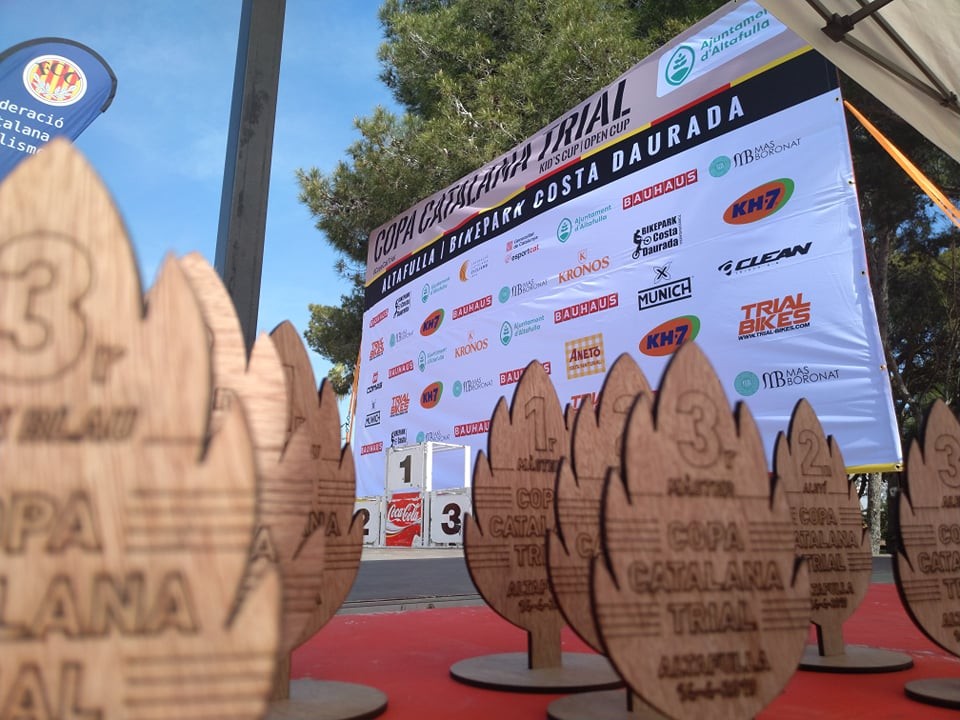 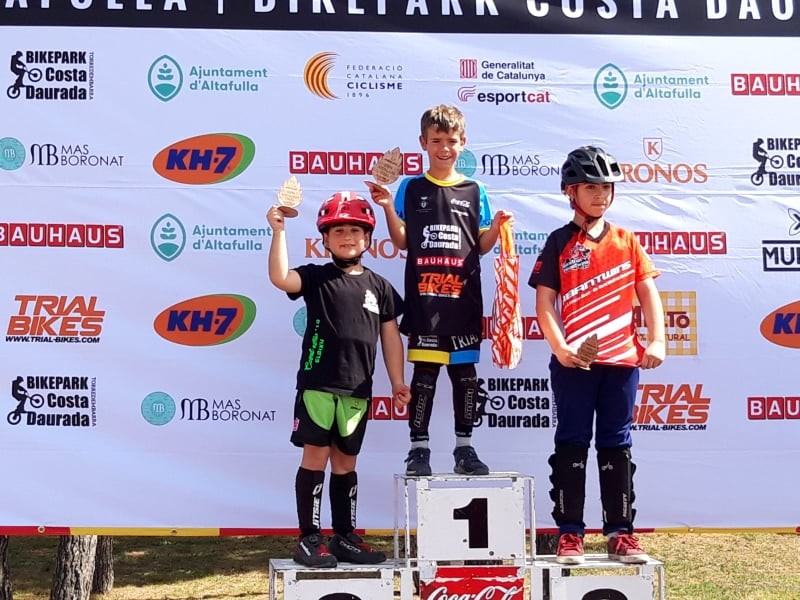 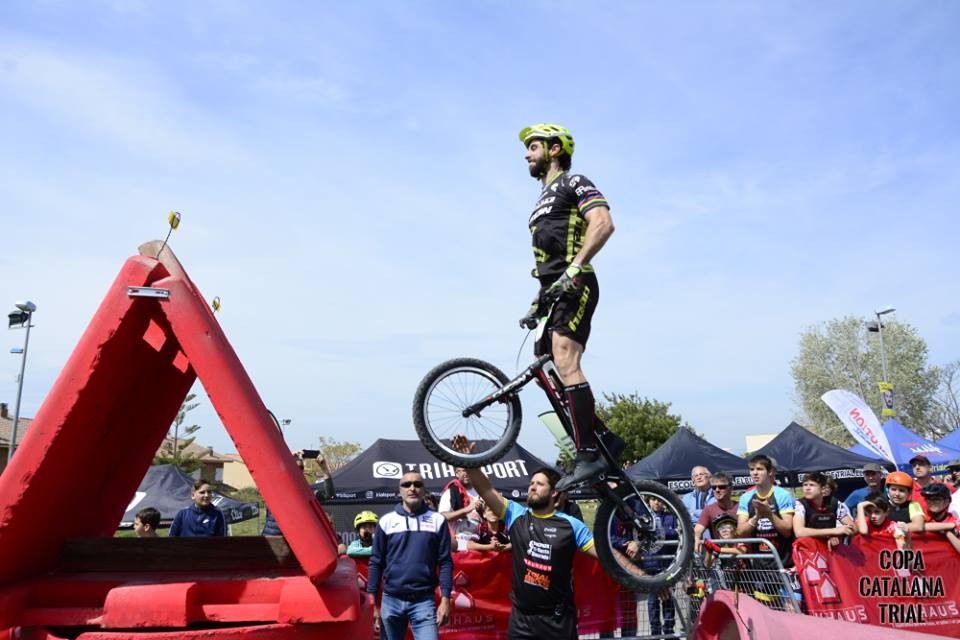 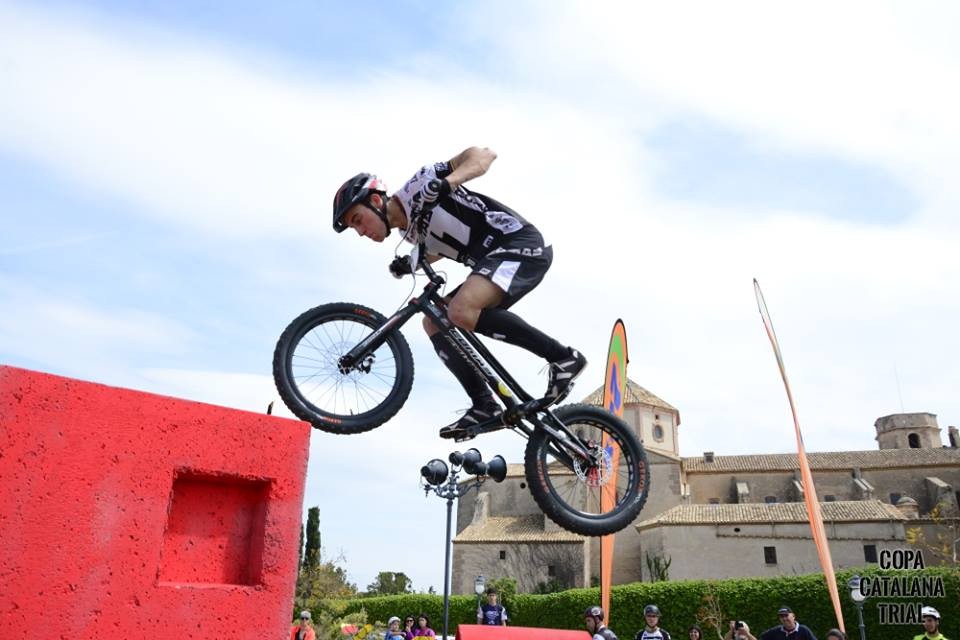 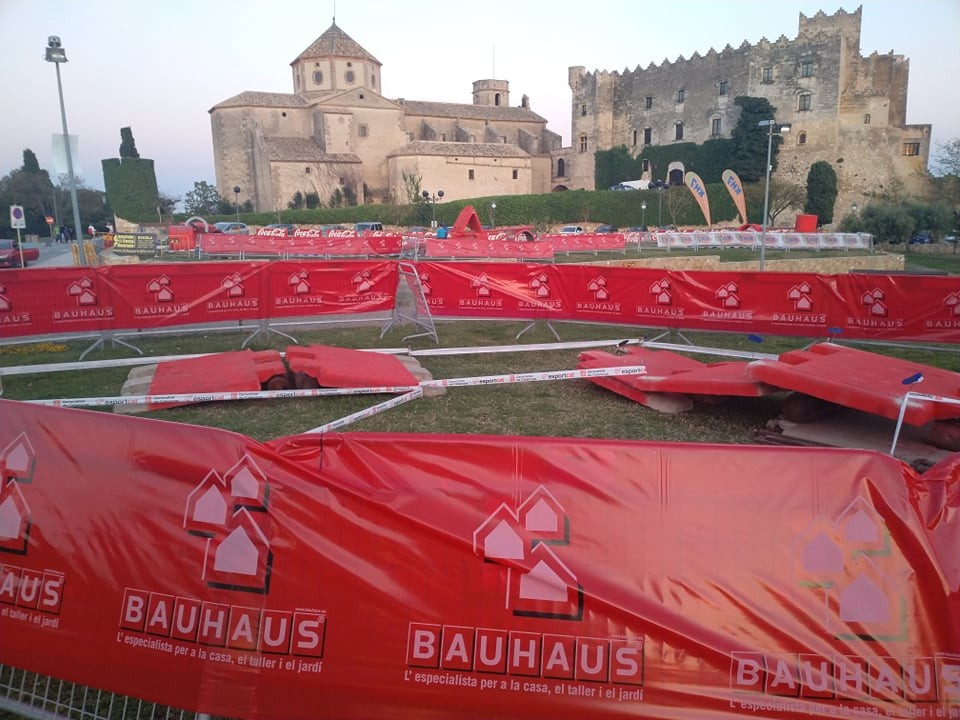 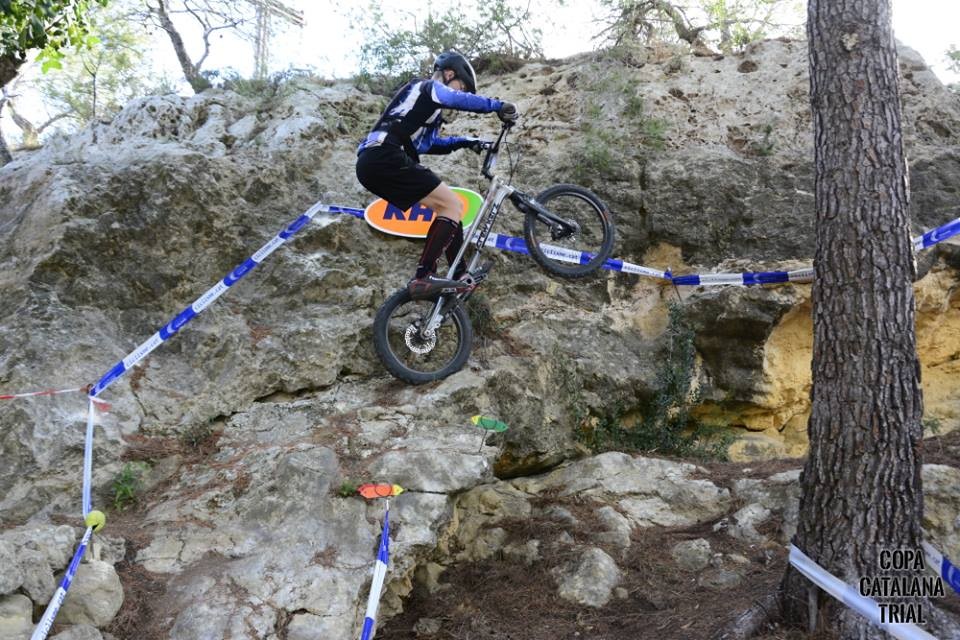 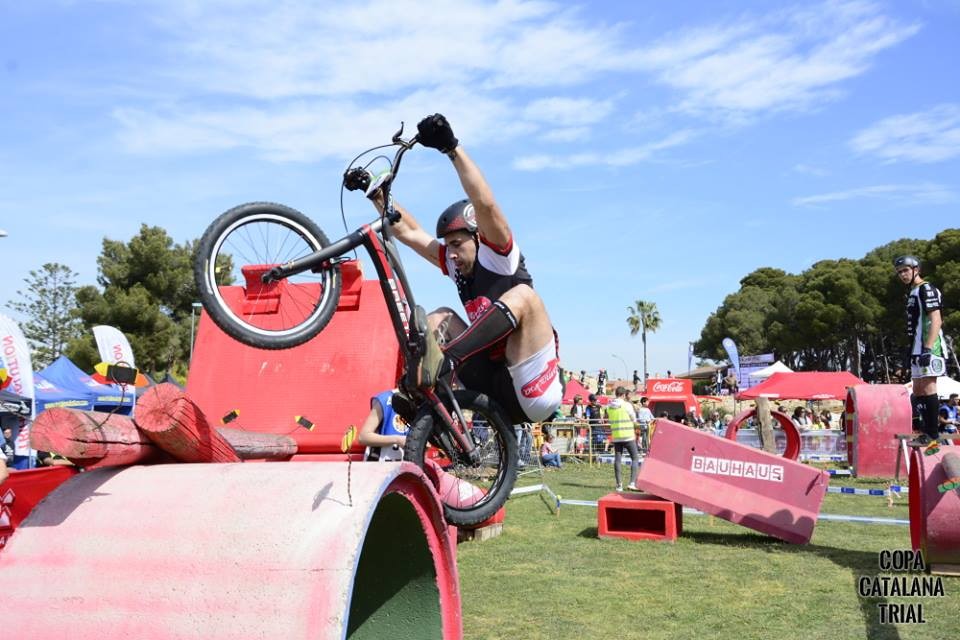 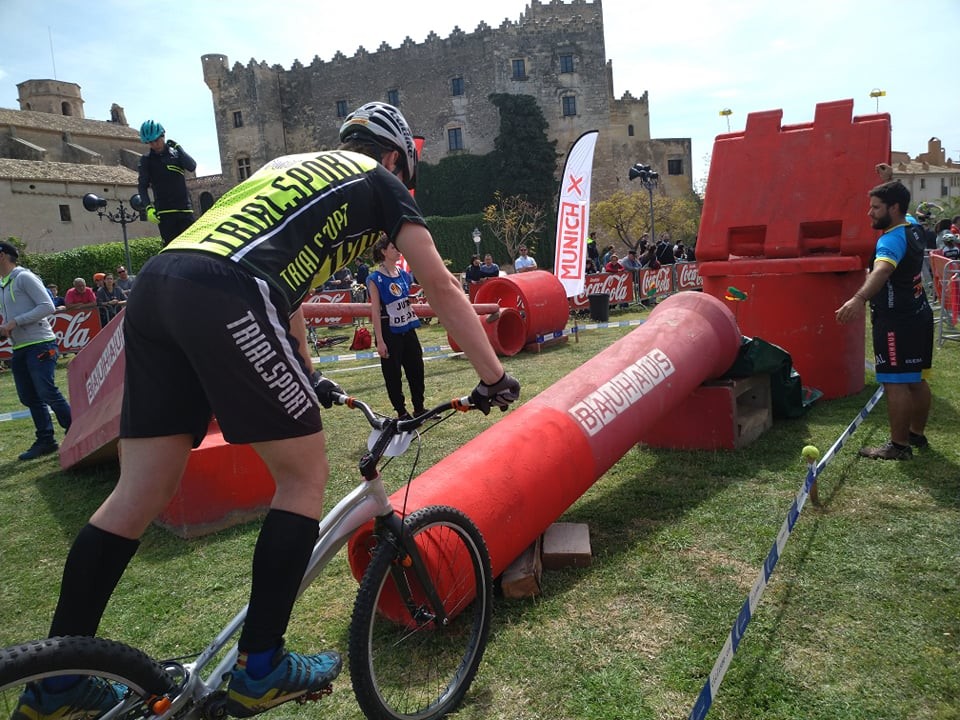 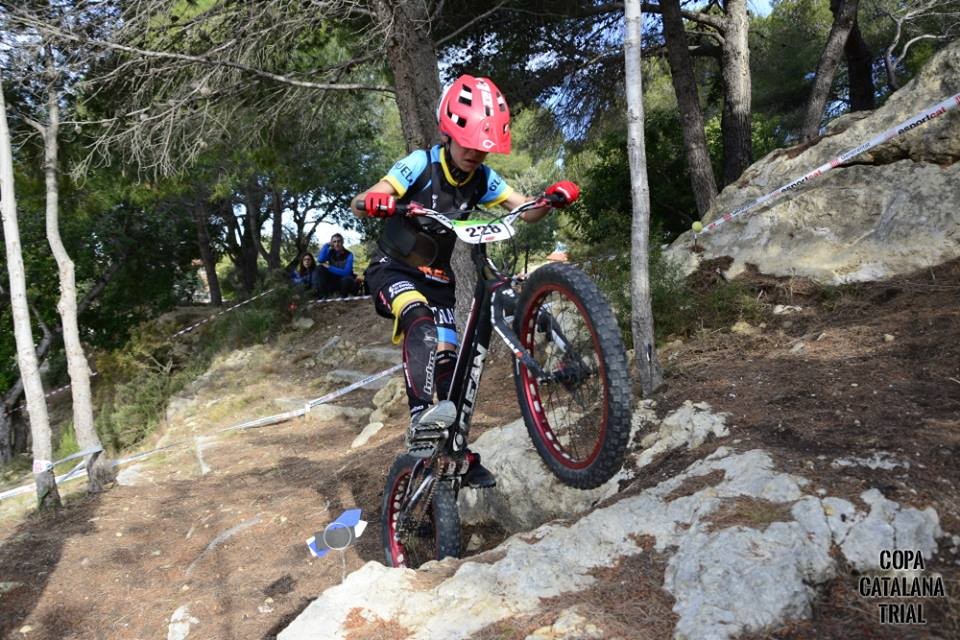 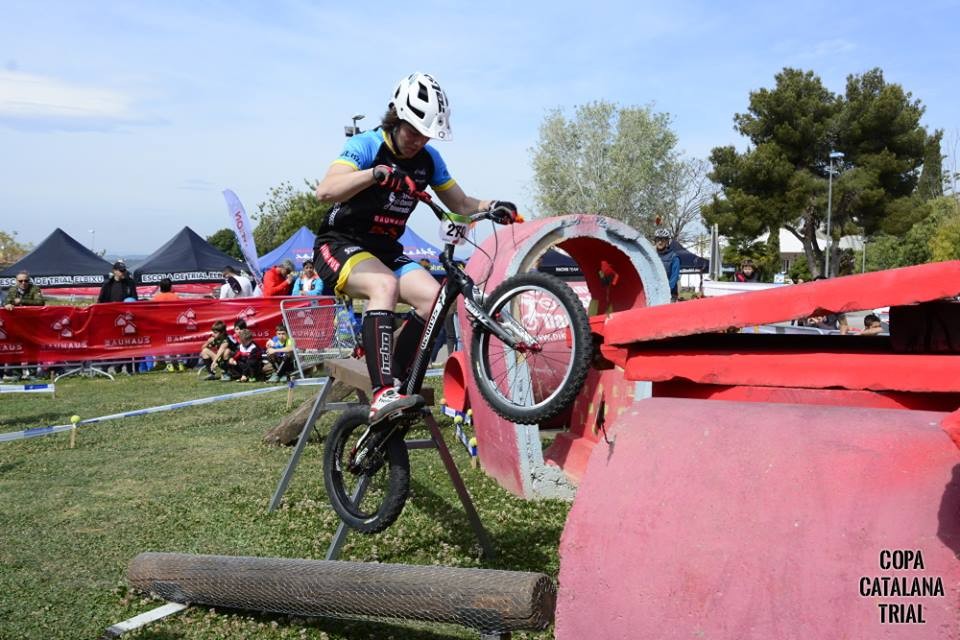 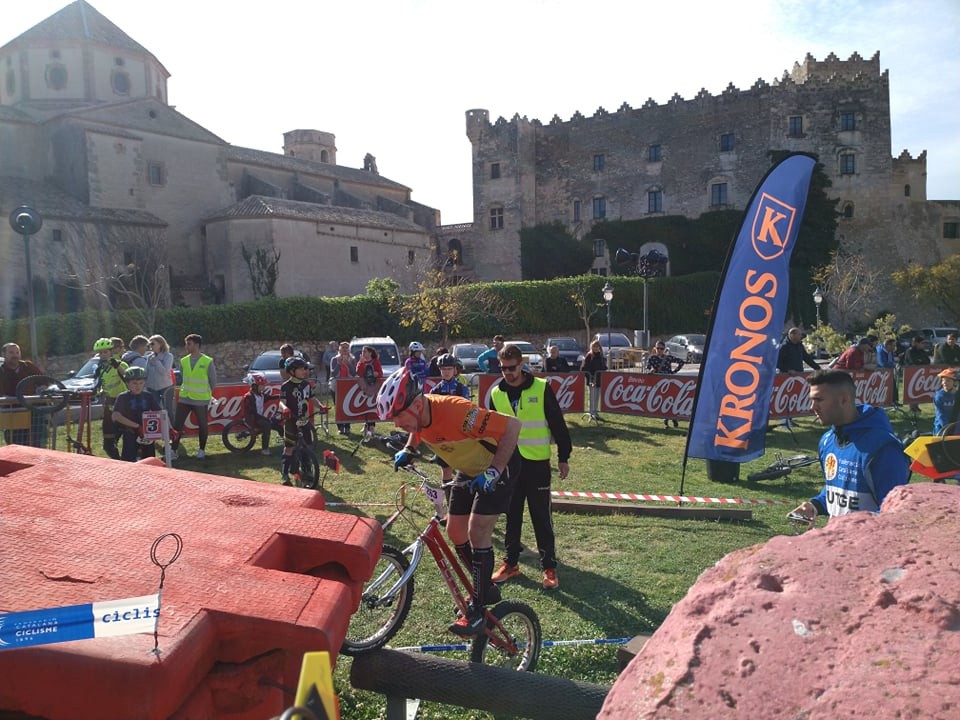 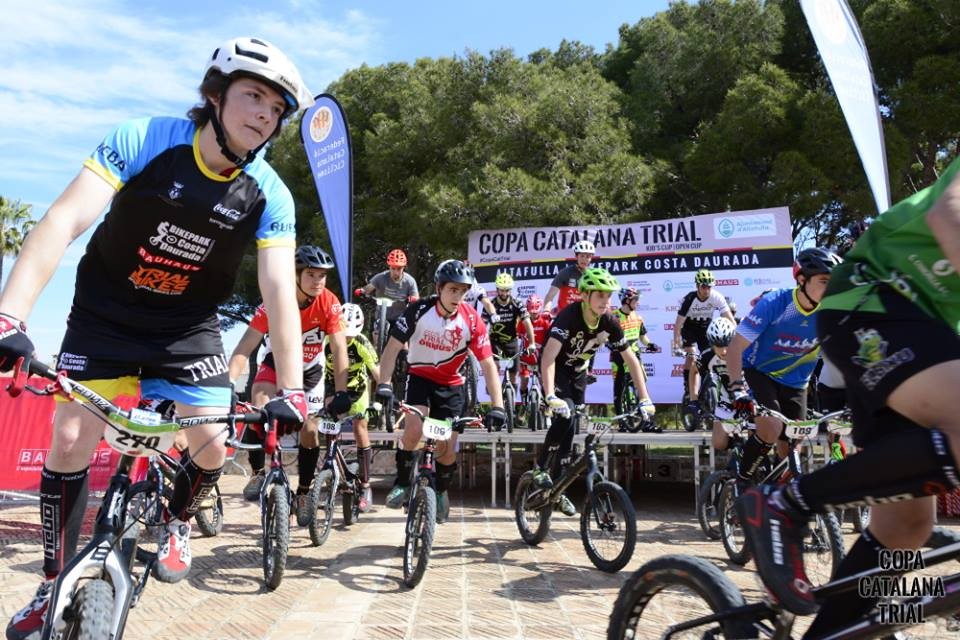 The surroundings of the Altafulla castle were the setting for the second test of the 2019 Catalan Cup of Trial organized by the Bikepark Costa Daurada Torredembarra club, with the support of Altafulla City Council, the main sponsor of Bauhaus. A test where it was possible to see, the high level of the sportsmen throughout all the disputed categories, where they had to surpass natural and artificial zones, so that the pilots had to be very fulfilled technically and physically.

A total of five two-way zones have set the track record of the Tarragona test that has been won by the Osono Eloi Palau (10p). Palau was very confident and dominated the race from the start. The second round was spectacular by scoring only one penalty. Palau has tripped the veteran Benito Ros (13p) three points. The podium has been closed by the Maresmenc Domènec Lladó (24p). With this victory, Palau is at the forefront of the general classification of the 2010 Trial Catalan Cup.

Not only did the elite have been the protagonists of Altafulla's day, highlighting the victory of Alan Rovira in the category of R1, Jordi Tulleuda in R2, Alba Riera in R3 and Albert López in masters. At the same time, in the Copa Catalana, the Kid's Cup and Open Cup tests were also held for the smaller categories to promote their promotion, the participation was very prominent and there were the following results: