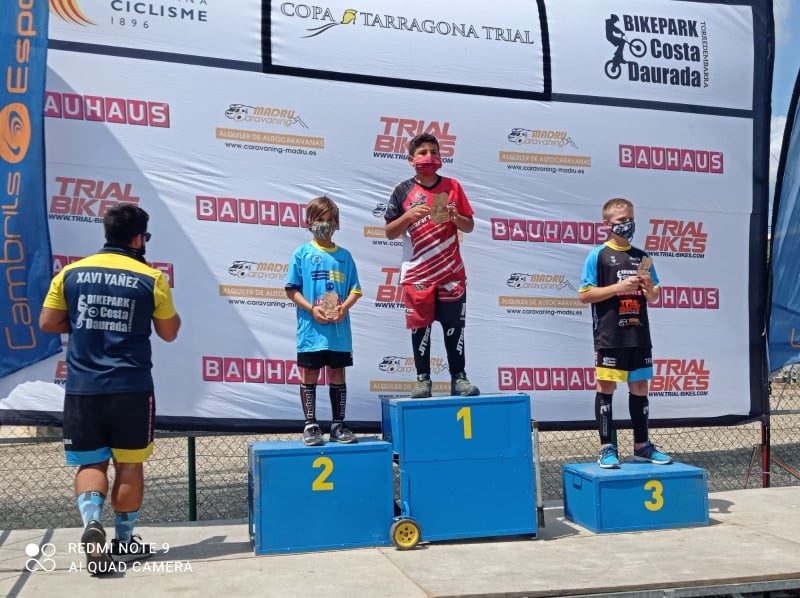 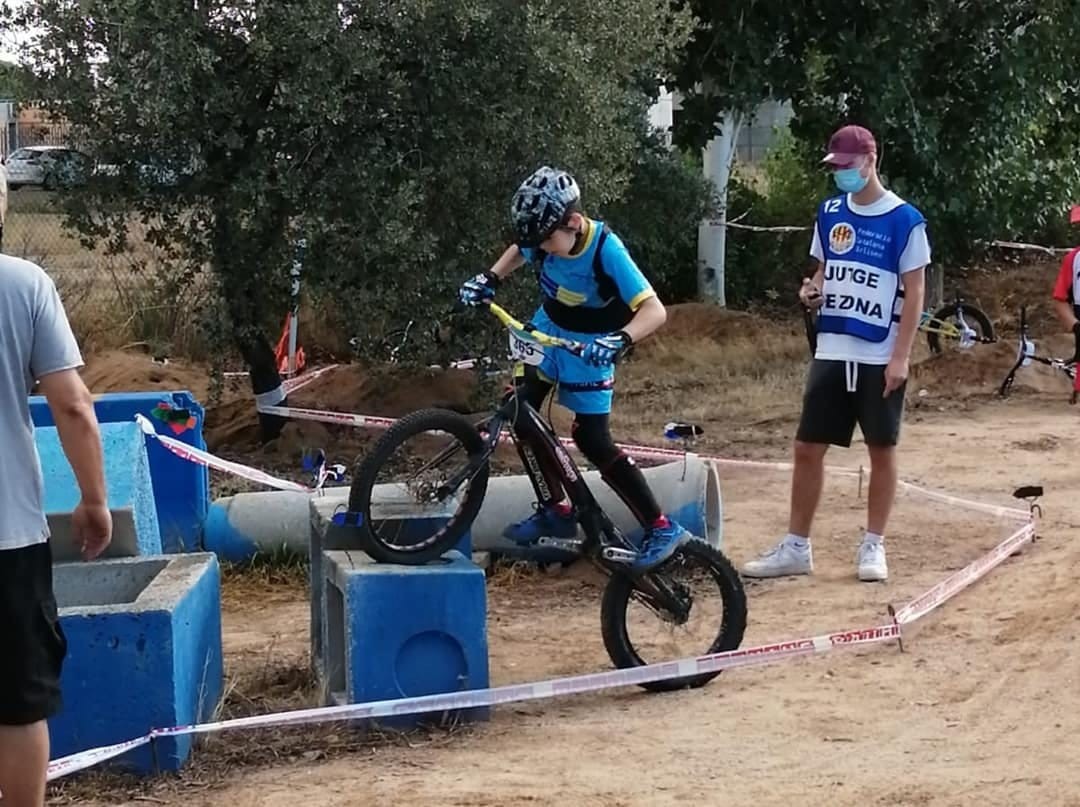 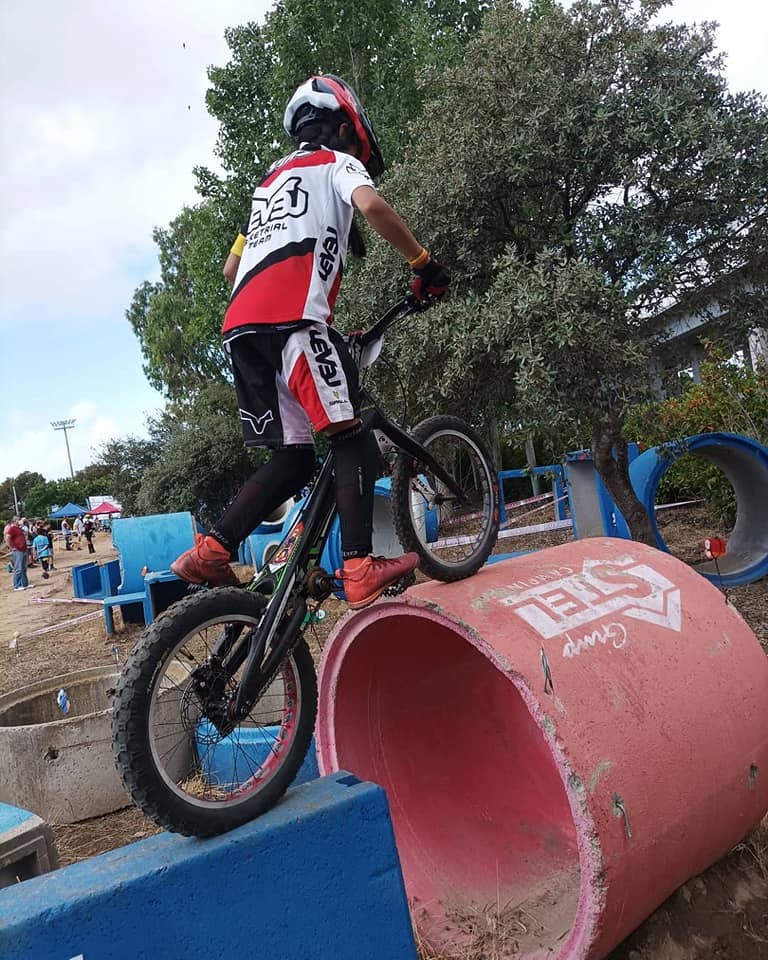 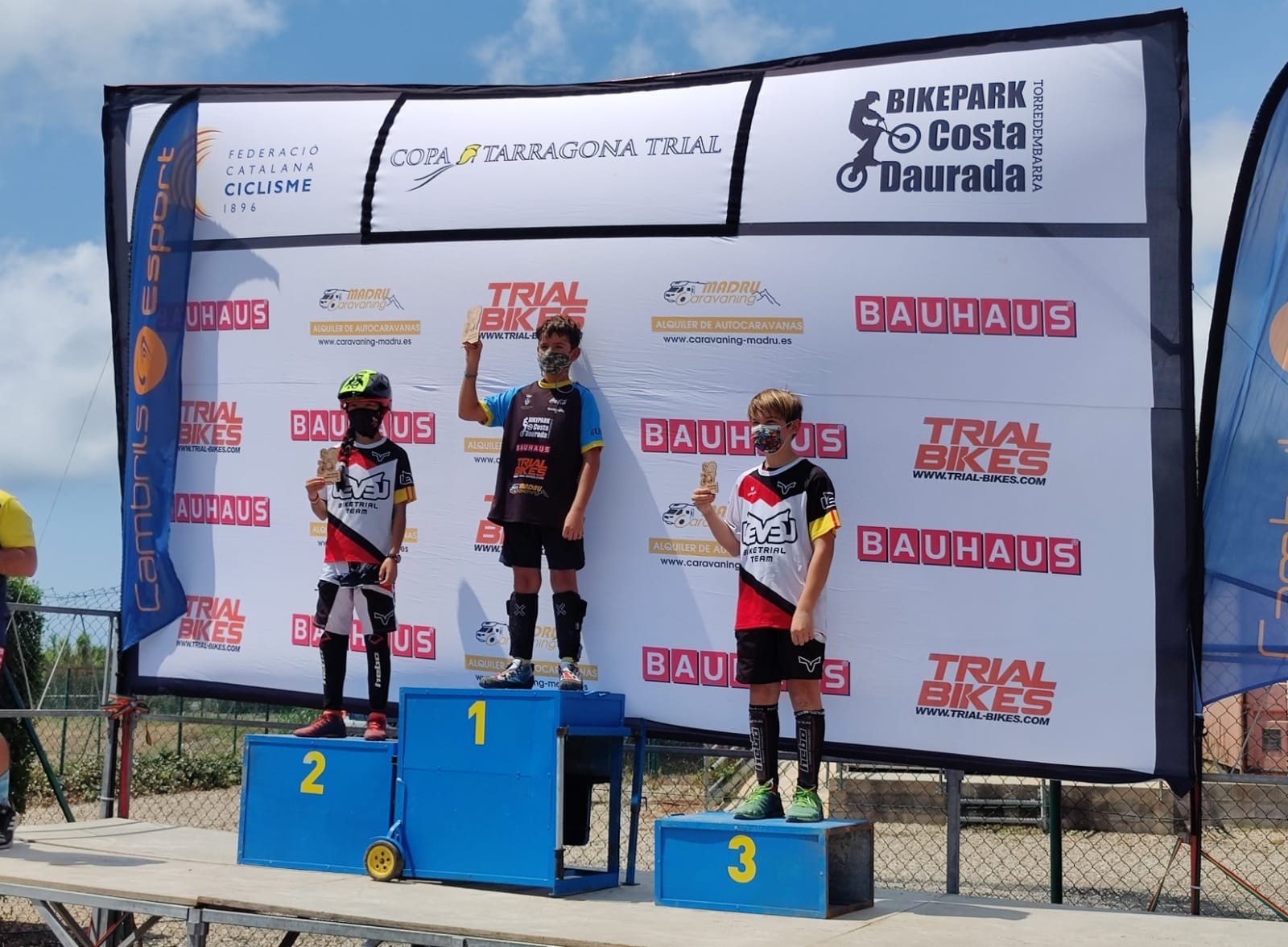 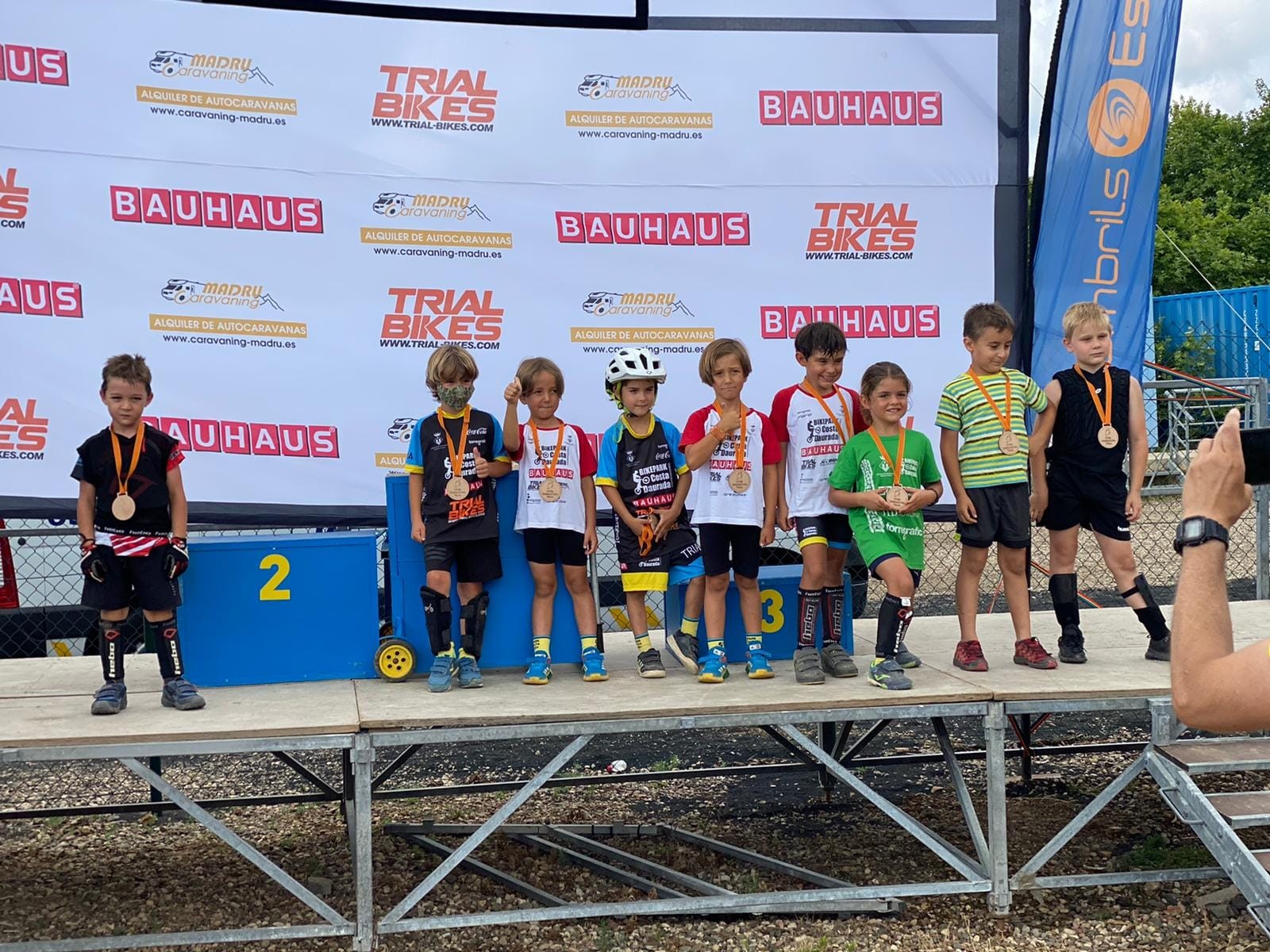 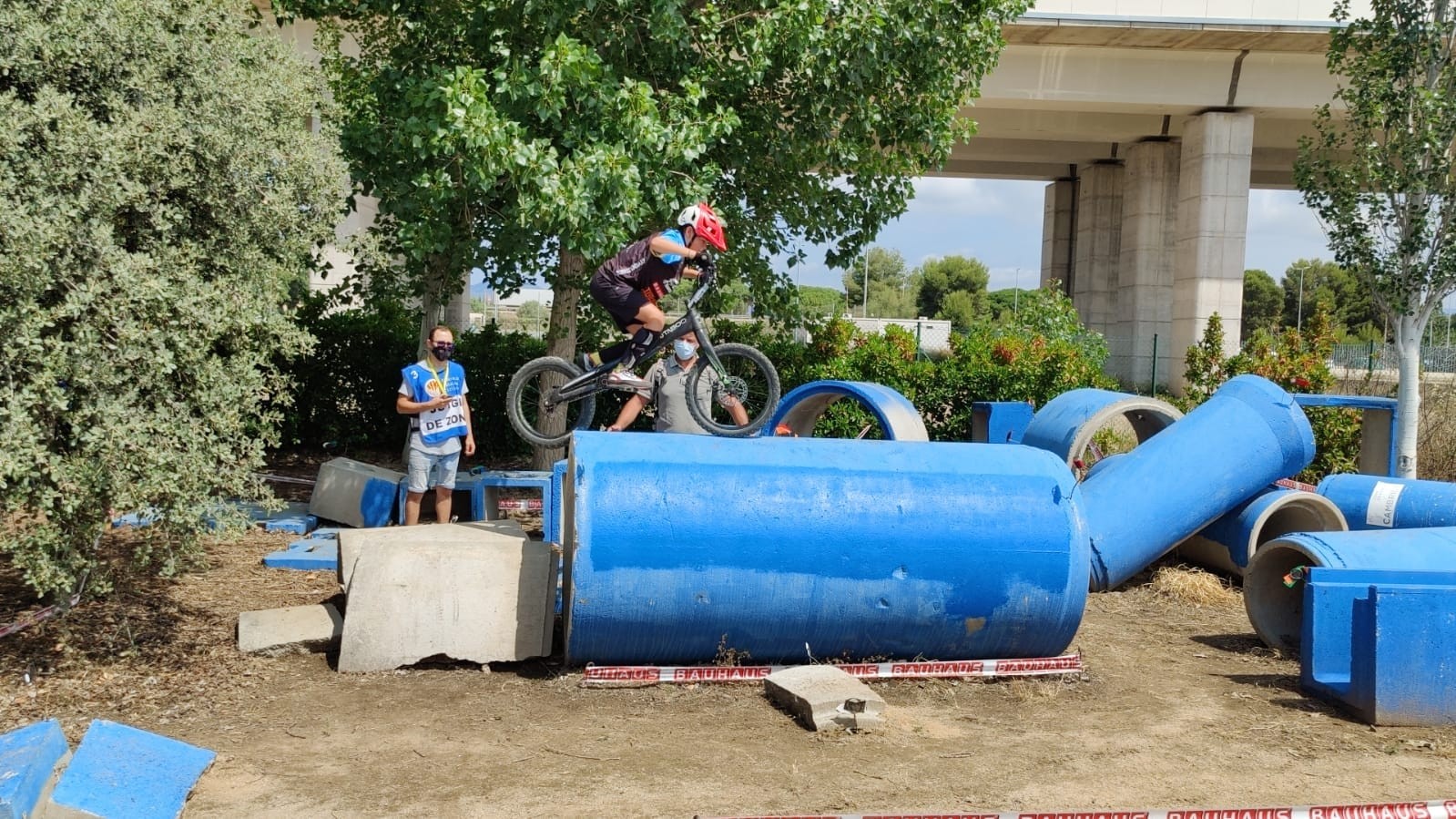 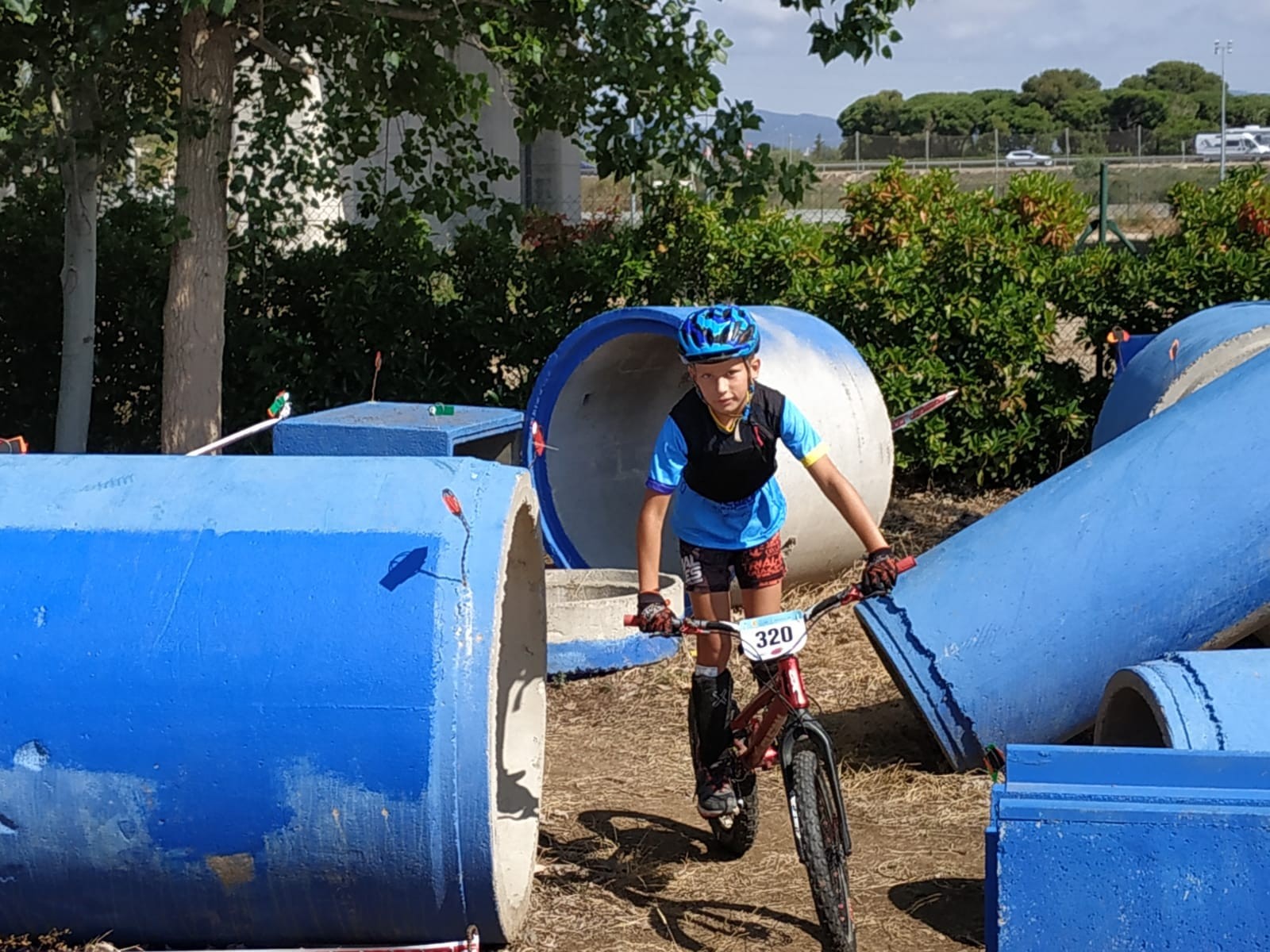 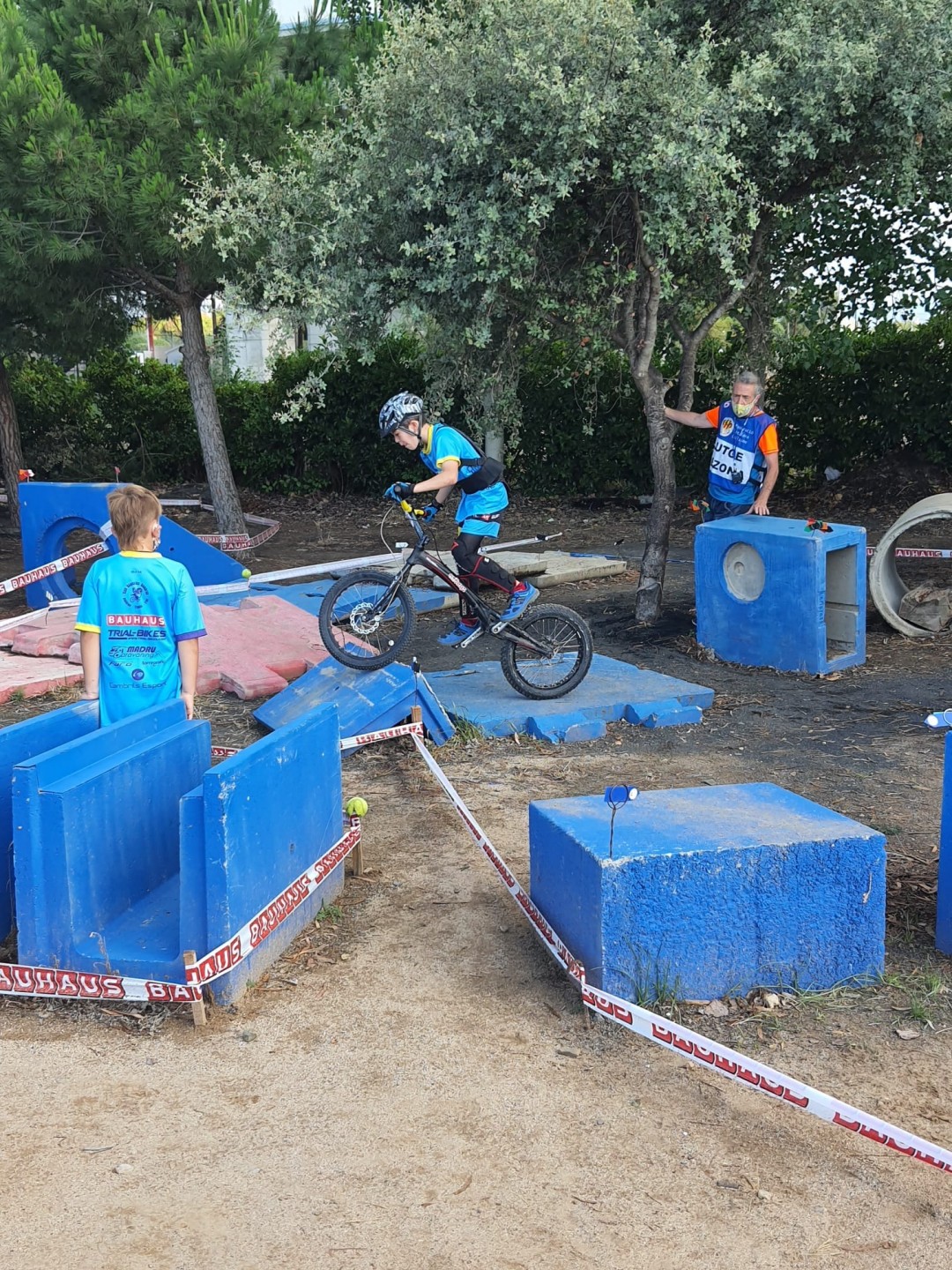 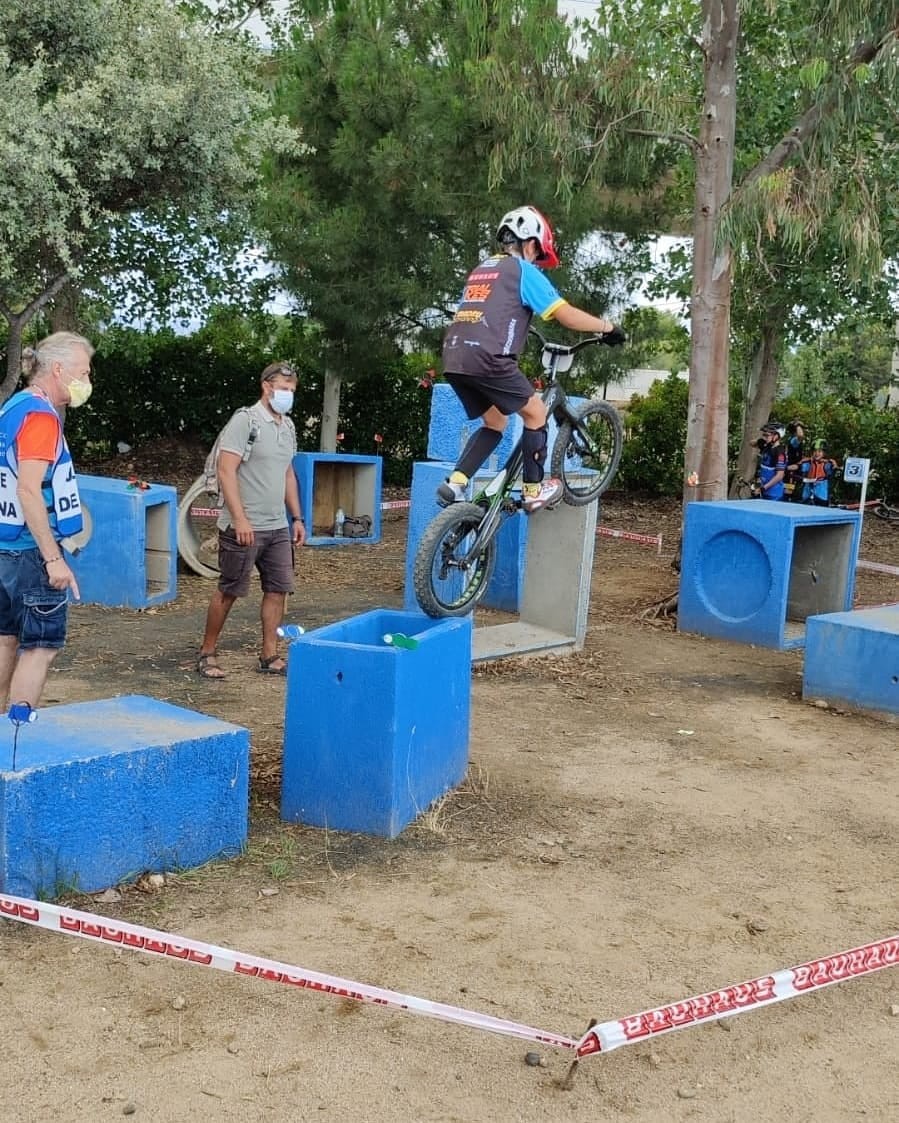 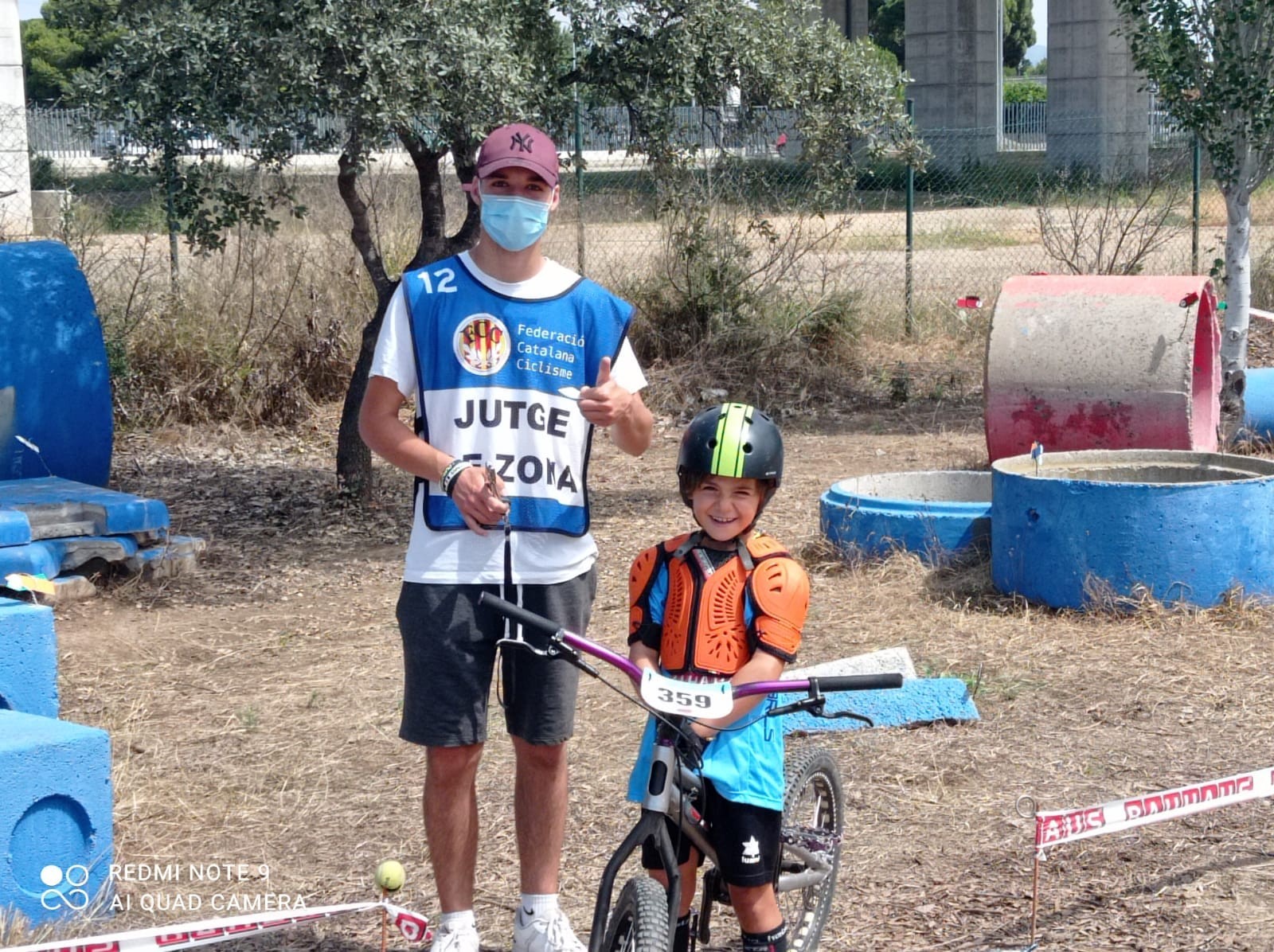 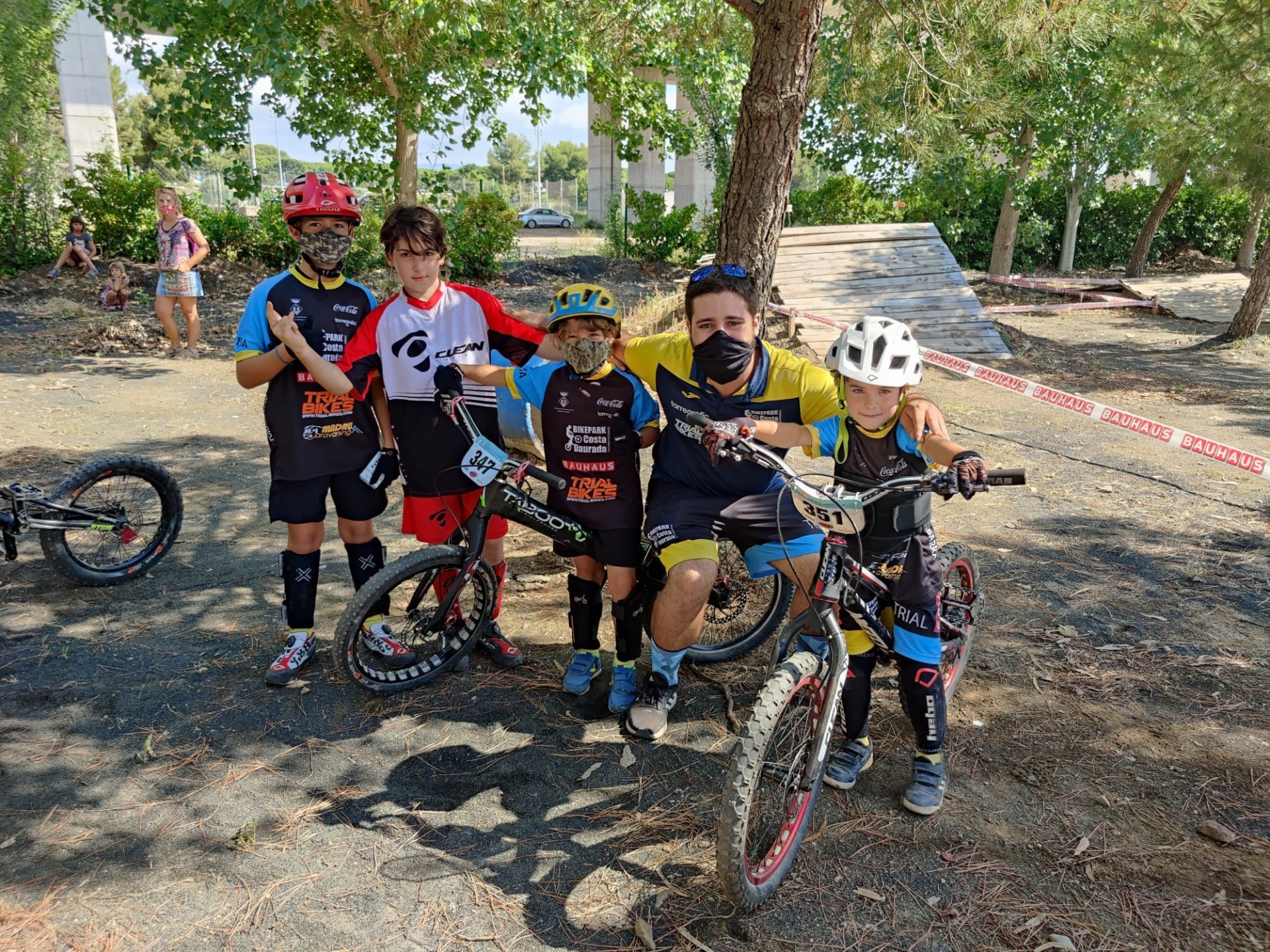 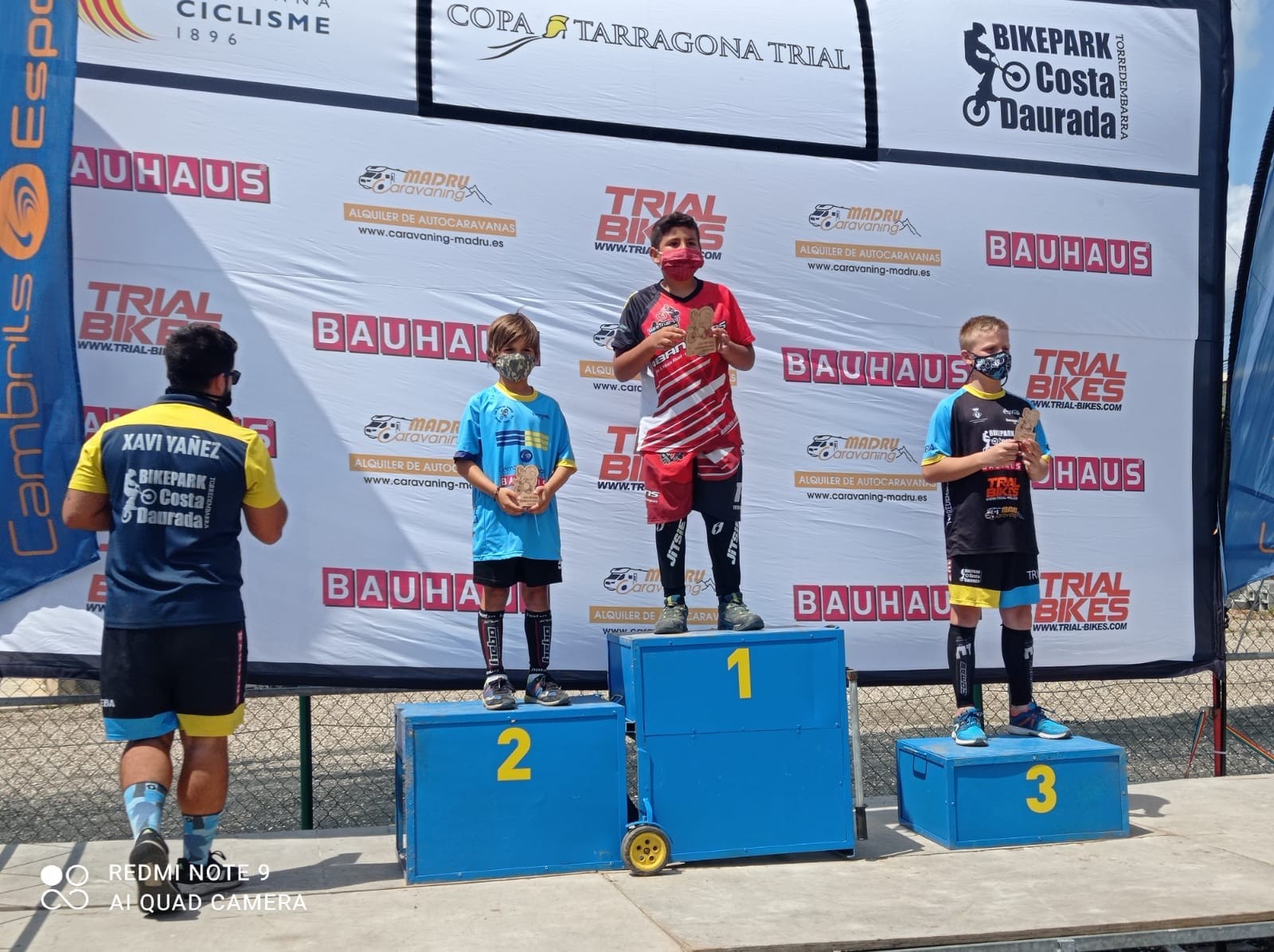 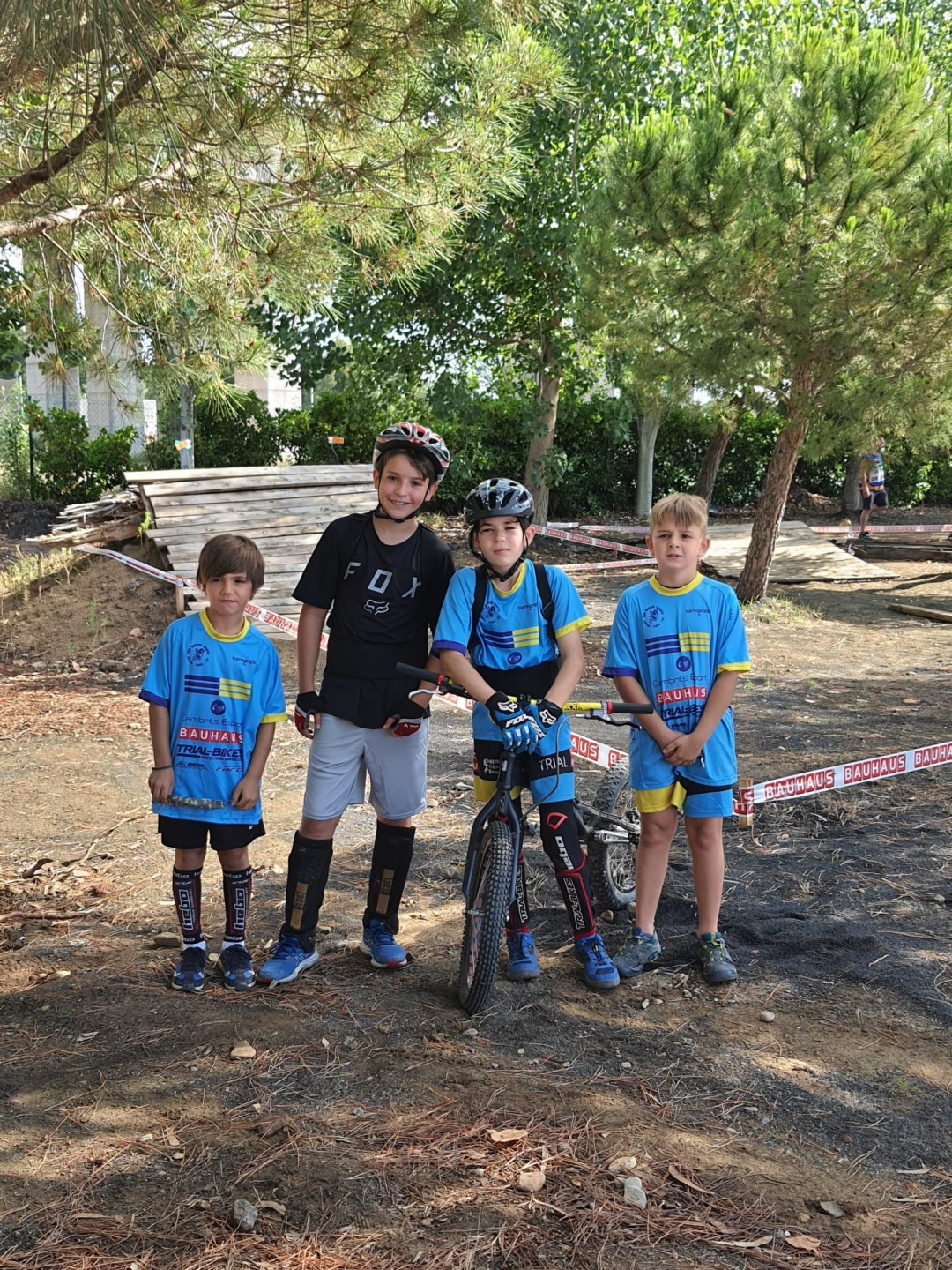 This Sunday the Tarragona Trial Cup was premiered in Cambrils

This Sunday the Tarragona Trial Cup was premiered in Cambrils, with the addition that the new Cambrils Bikepark was released in competition.

The Bikepark Cambrils has been operating as a cycling school for a few months now, including this summer, offering a summer camp, but this has been the first competition it hosts.

The reception has been very good, with more than 60 cyclists from all over Catalonia, Valencia, Aragon and even the Basque Country. Participants have enjoyed an accessible test especially for those who are new to the sport, as the start of the season has been of a high standard with more important tests, and now a more accessible one for beginners has been appreciated and enjoyed.

However we have had the participation of a high level of international pilots who have made the circuits more complex.
The winners of the different categories have been:

Gorka Merino in R2, Axel Méndez in R3, Miquel Bosch in Alevín, Hugo Tamame in Beginner, Biel Castaño in Open blue, Joan Sans in Open white, Roc Castillo in Open black, and the participation of quite a few Benjamins that we remember do not currently have a podium by regulations. In short, a great day of Trial with the Tarragona Cup, which will continue in October with the Catllar test and November in Gandesa.
This weekend we have the Spanish Trial Championship, the highest national level, on Saturday July 3 in the Port of Torredembarra, an important event that will give the Spanish team to participate in the World Cup.