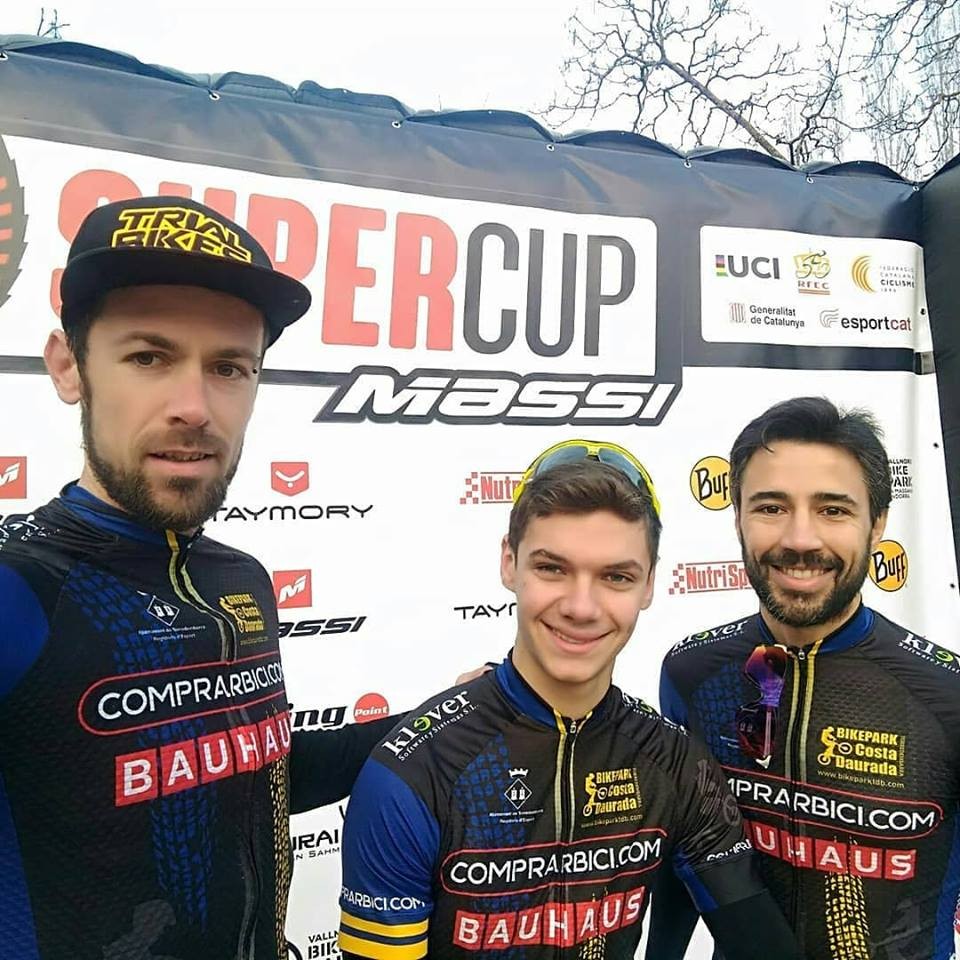 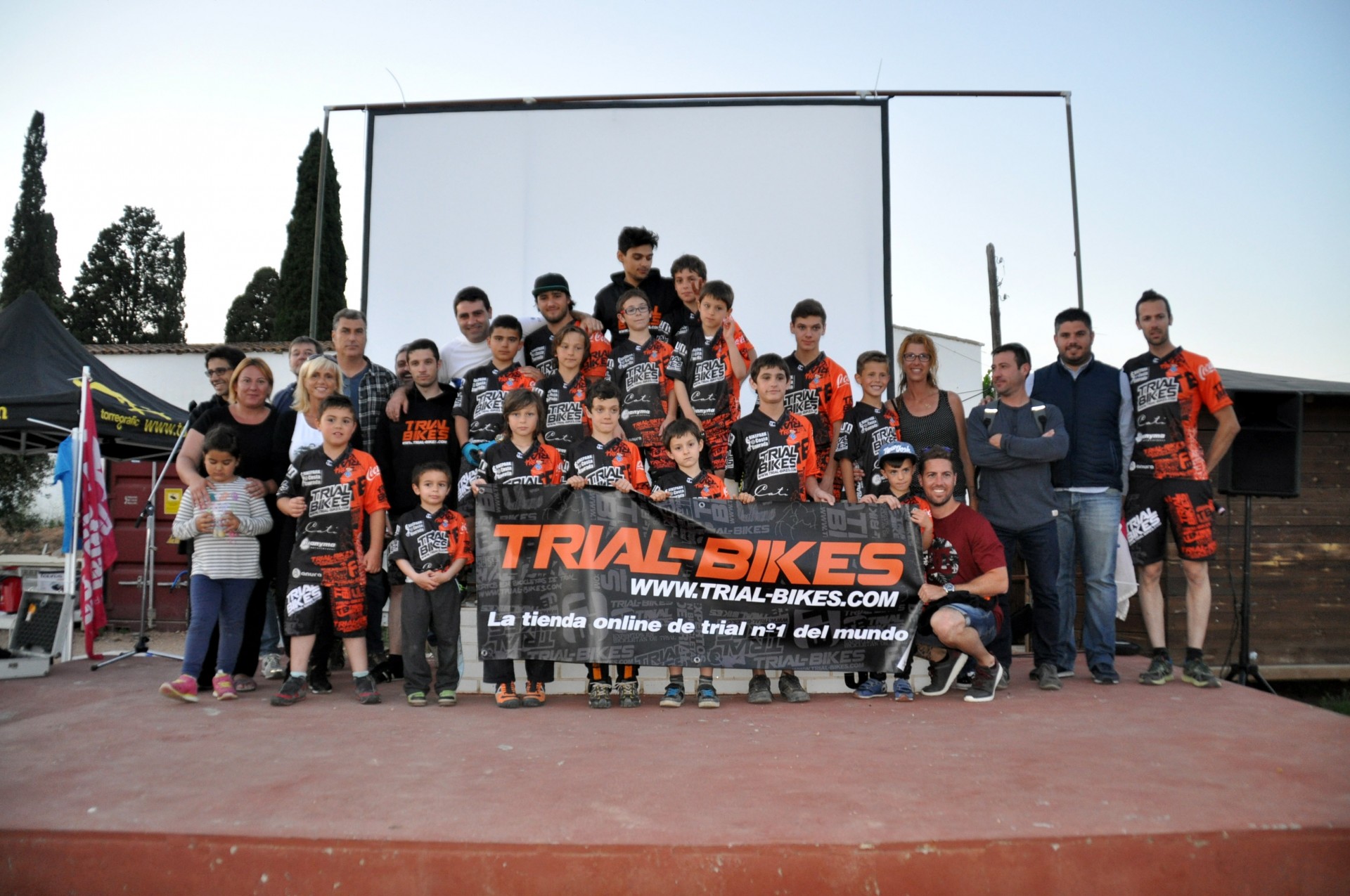 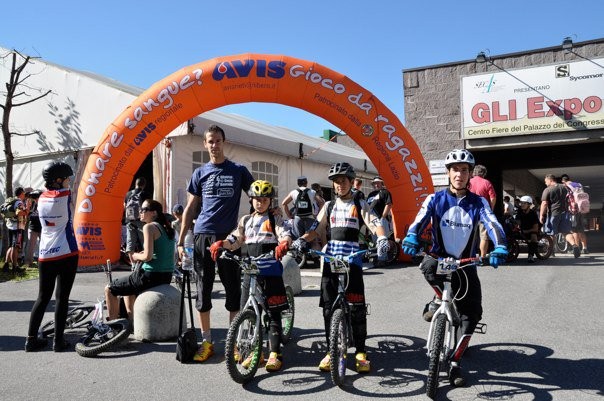 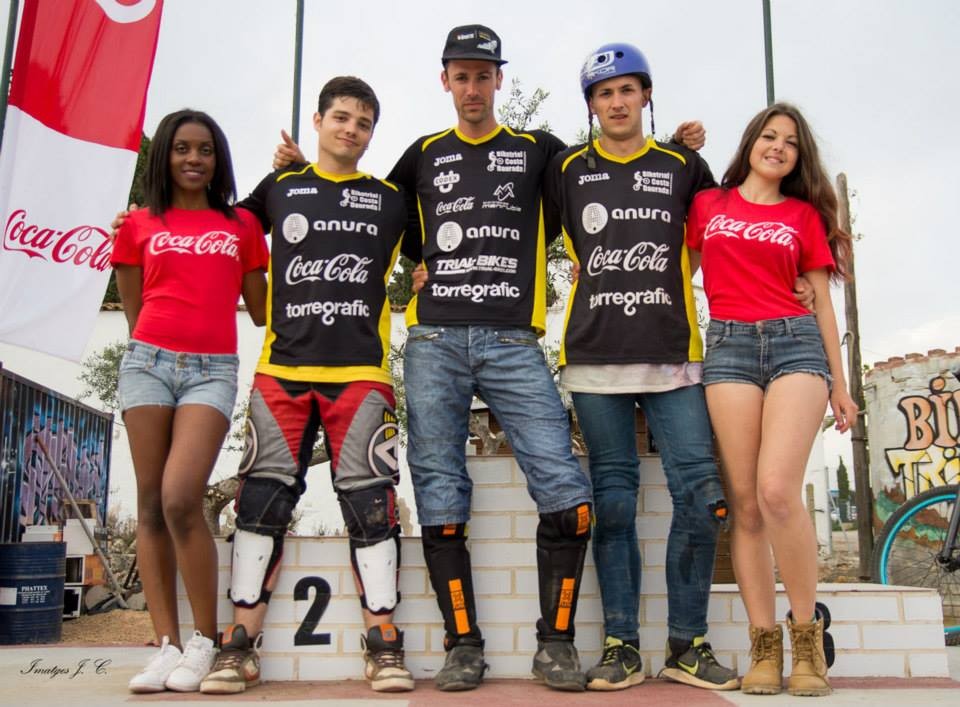 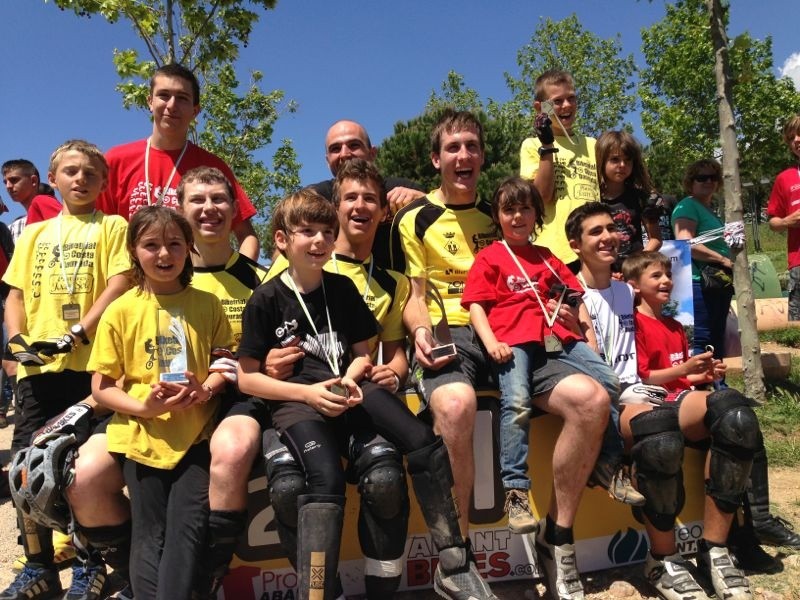 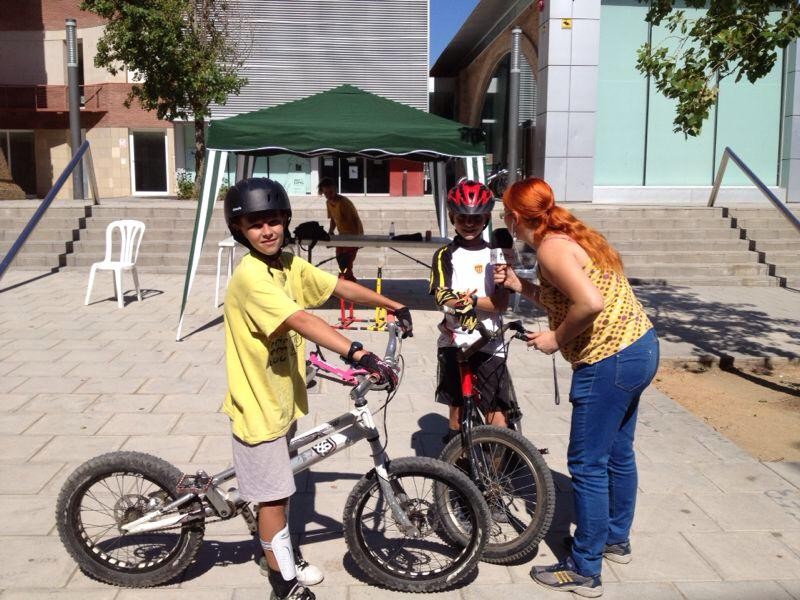 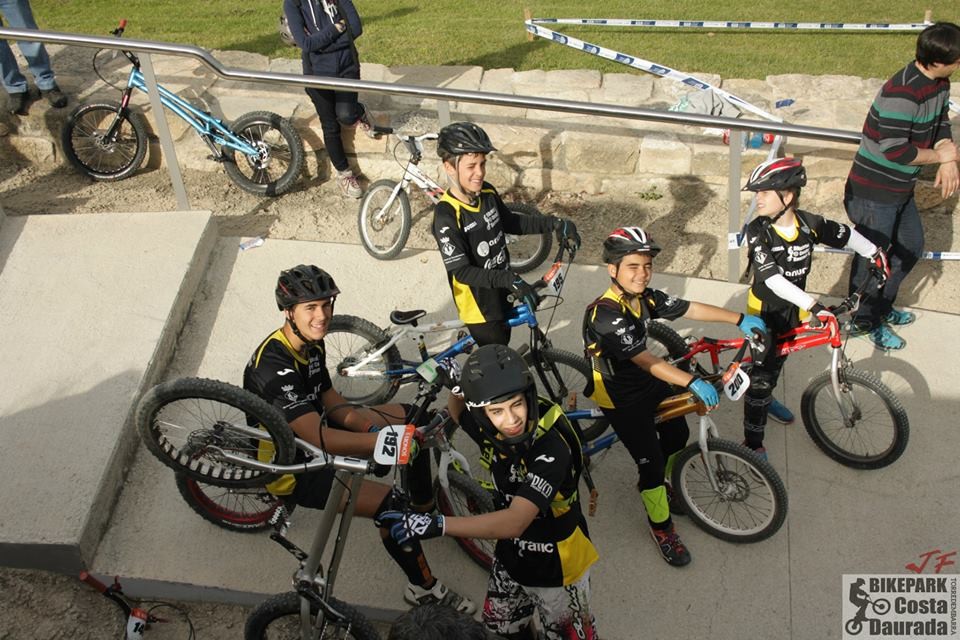 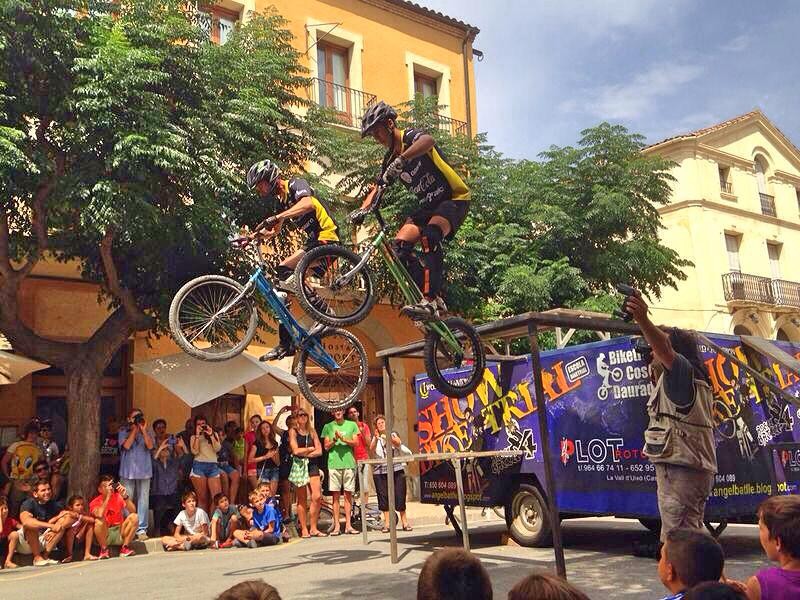 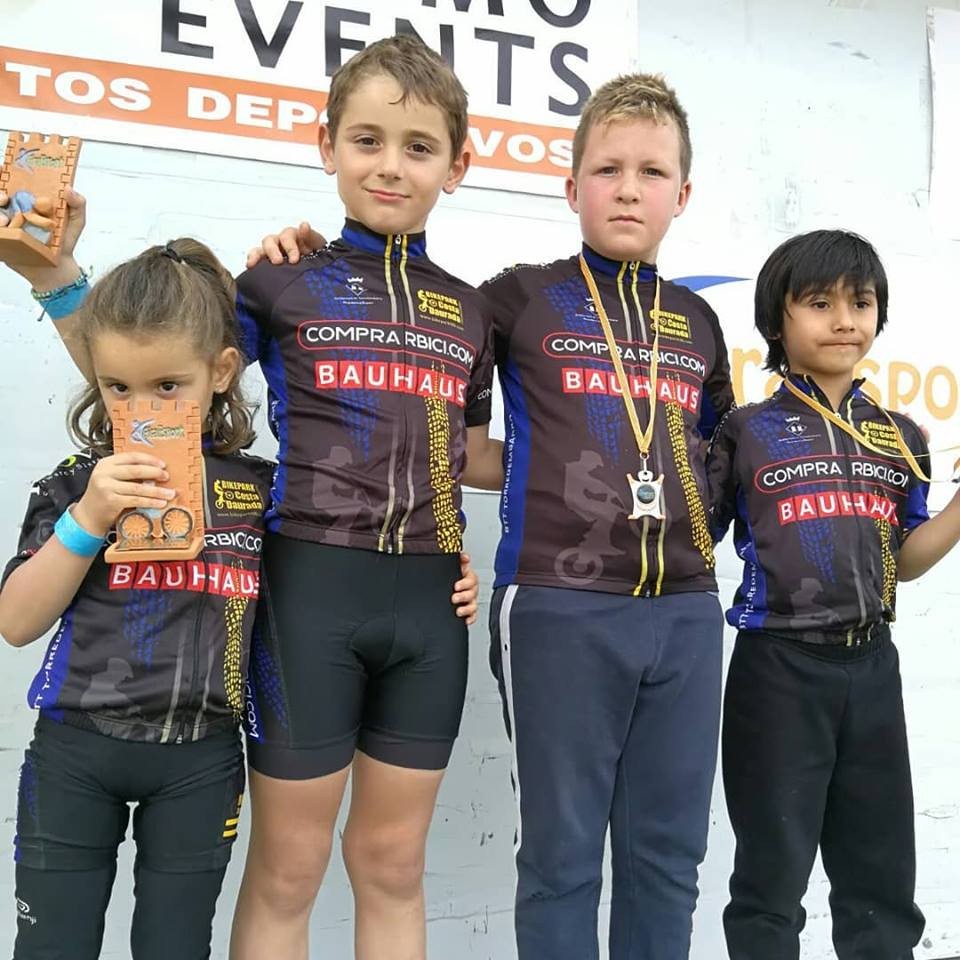 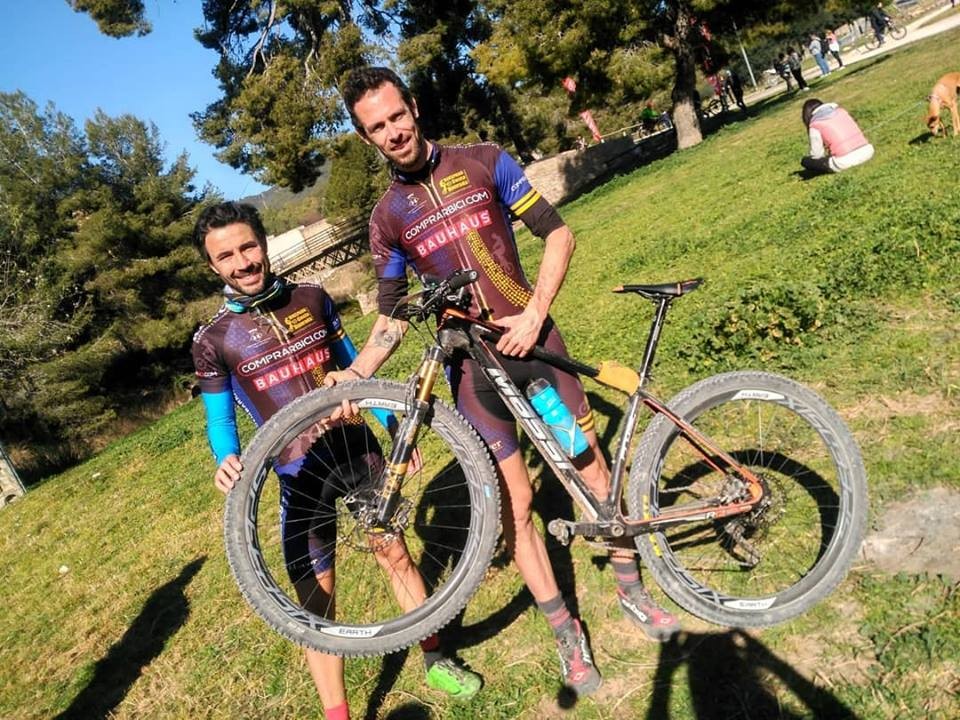 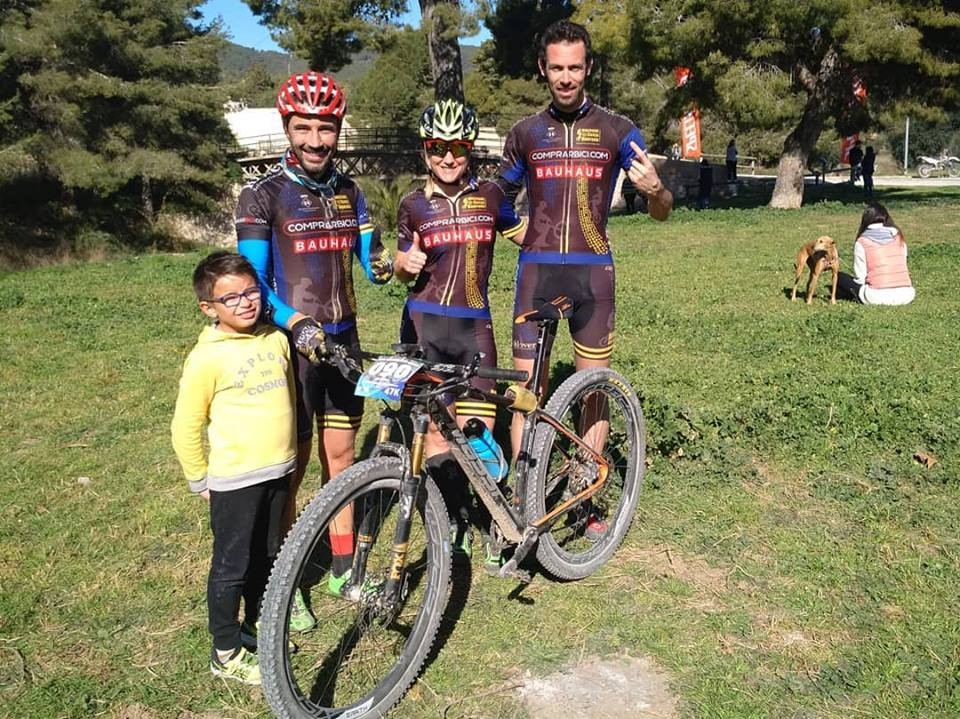 In our club and school, we are committed to promoting grassroots sport, but we must emphasize pilots that stand out and win championships, the truth is that there are not many.

We have had a good number of international cycling trial riders since we are school, well fifty!

We will highlight some who have achieved podiums and autonomic, national and World titles.

Àngel Batlle is the creator and promoter of the club now with 35 years and 30 years in competition, we can say that he has won more than 20 autonomic titles, 4 titles in Spain and a World title, apart from many podiums and also stands out the 3rd place of the European and World Cup 2015 and 2017 to the highest category, as well as the innumerable demonstrations it has made, and appearances on TV shows and interviews. Now also competing in MTB and beginning to win races.

I do not use you lose its maximum video and you can see more details in the photo gallery.

Many great drivers have gone through our club like Sergio Garcia with 4 national titles, a world title and two world runners-up. Marc Piquer with national and international podiums, now motorcycle trial pilot. Nacho Fortón with world podiums. Other international drivers that have had me and have achieved podiums and autonomic titles are: Sergi Segú, Jan Bardolet, Daniel Tapioles, Eloi Fernandez, German Hernando, Arnau Codina, Joan Canela, Jordi Morató and others.

It is worth highlighting the young students we have in trial motorcycle and have achieved podiums of Catalonia such as Marc Piquer, Arnau Maura, Pep Mallafré and Oriol Garcia, as well as Adrià Mercadé who has been runner-up in Spain and Ivan Ortiz.

In BTT we have already featured several top-ranked cyclists, Antonio Cano's top 15 Catalan ranking, which earns many marches and the current runner-up of Scott Marathon Cup, also part of the Copa Catalana and the Spanish Championship. Marc and Noemí Faro win everything in the categories of the smallest, current champions of Catalonia and the Catalan Cup of children's BTT and children's cycling. Albert Ranera participant and runner-up in pairs in the Titan Desert 2018, winner of many Gravels and long distances. Miquel Aros, winner of the Xallenger de l'Ebre on two occasions and with a lot of future, the current category Sub 23. Marta Rubio top5 at the Catalan Cup and the great Fran Tejada, winner of the Titan desert in pairs 2018, have also been members of our club .