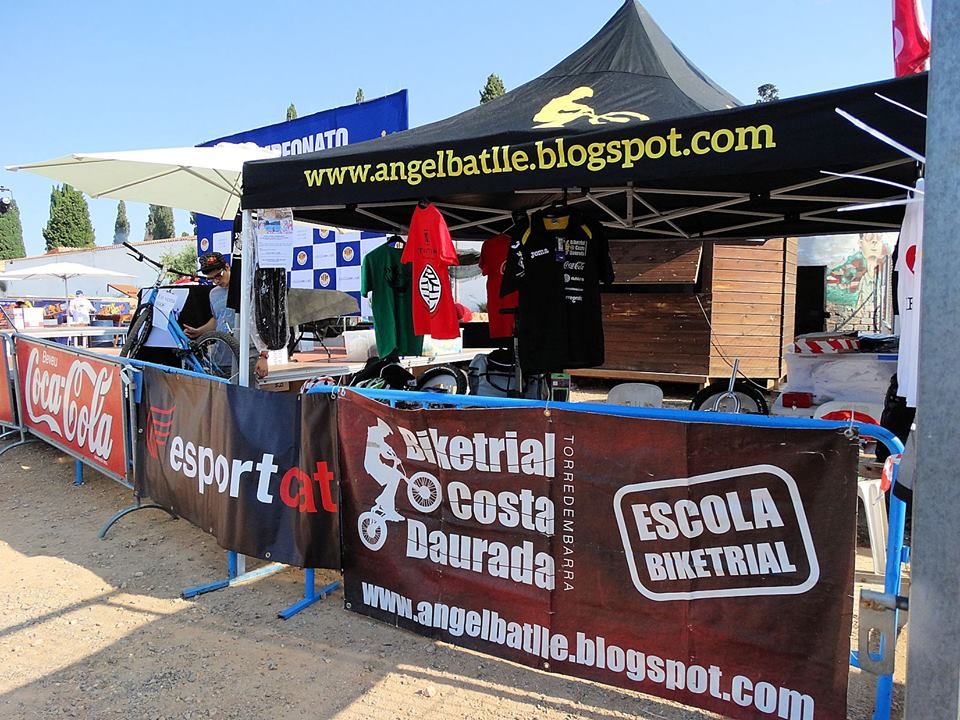 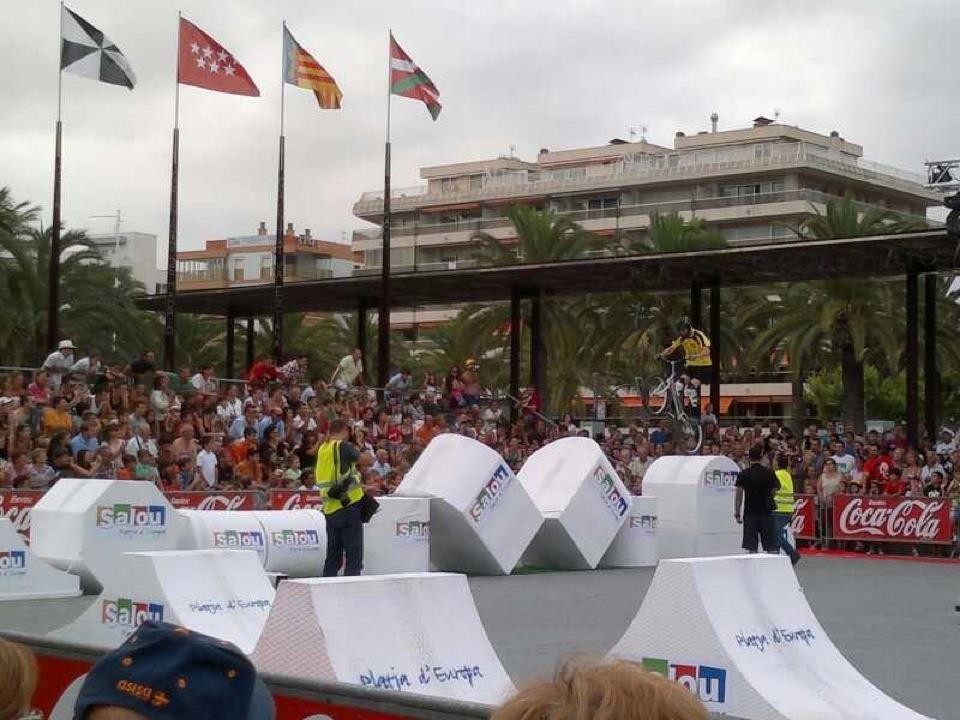 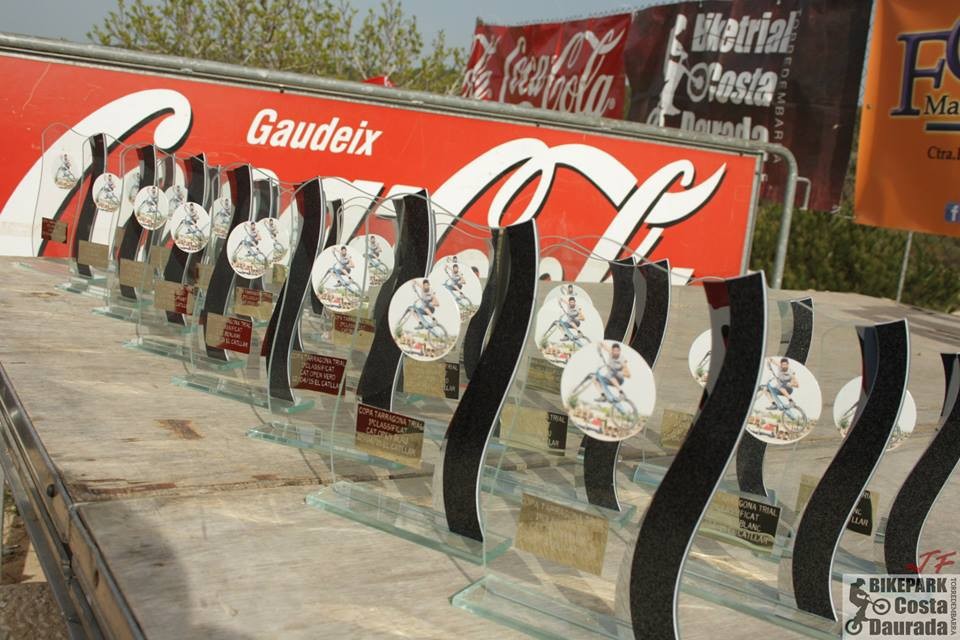 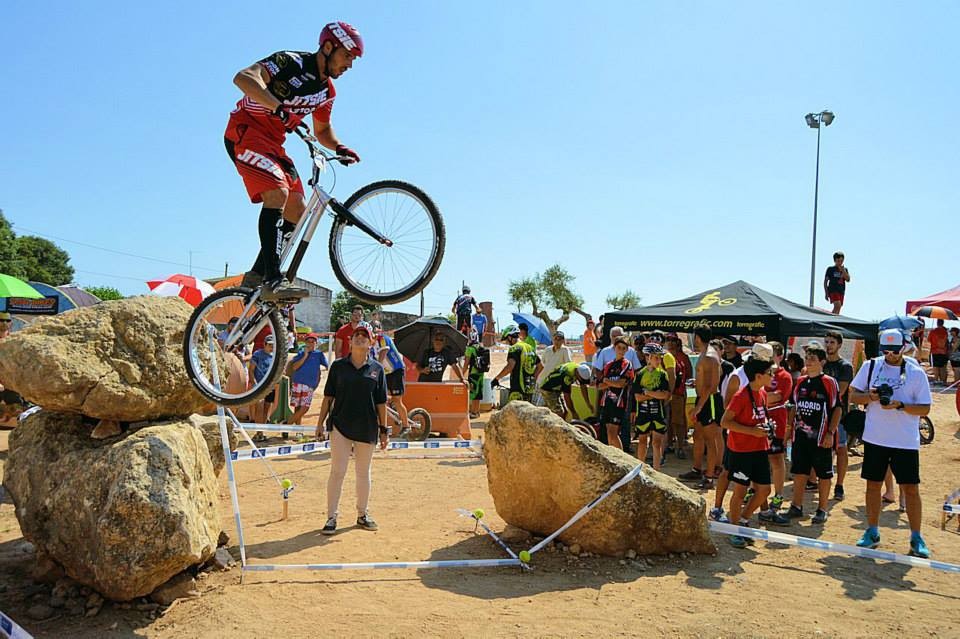 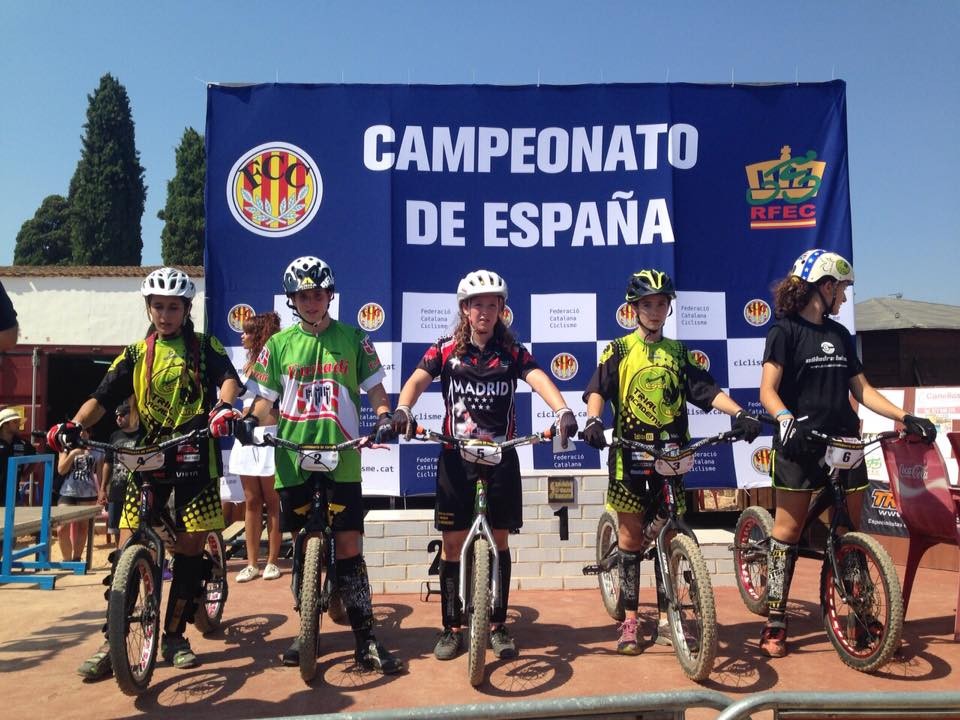 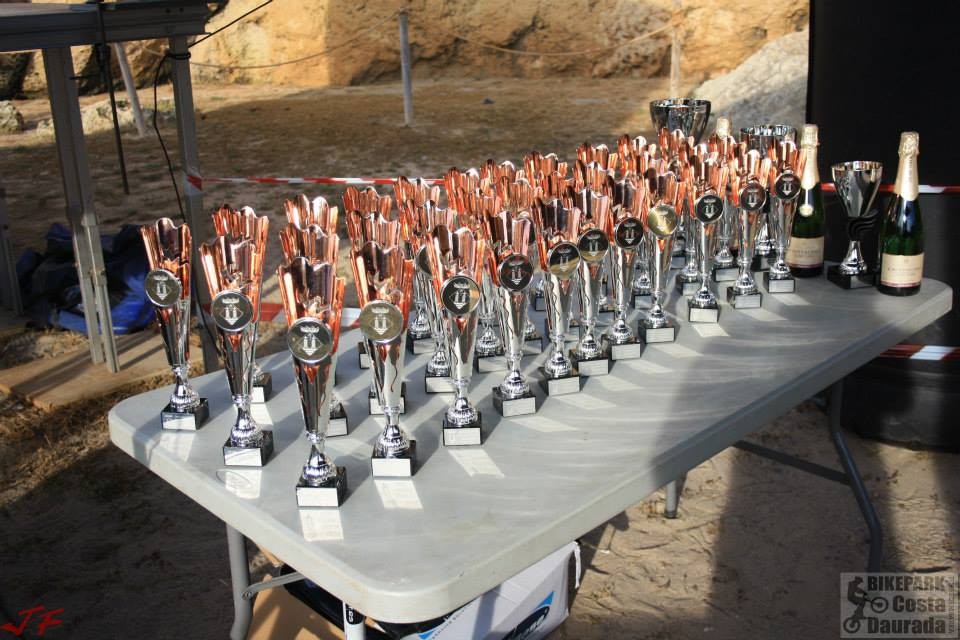 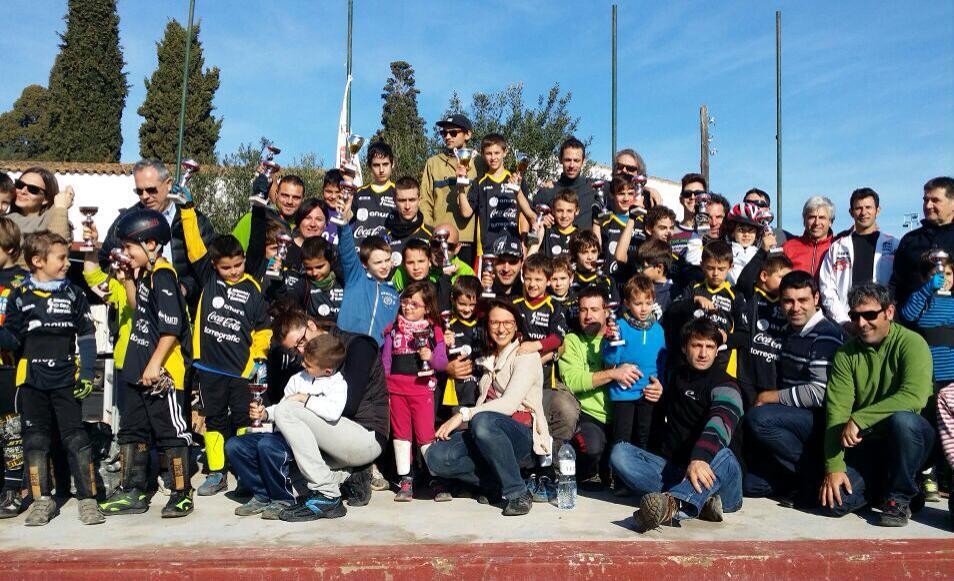 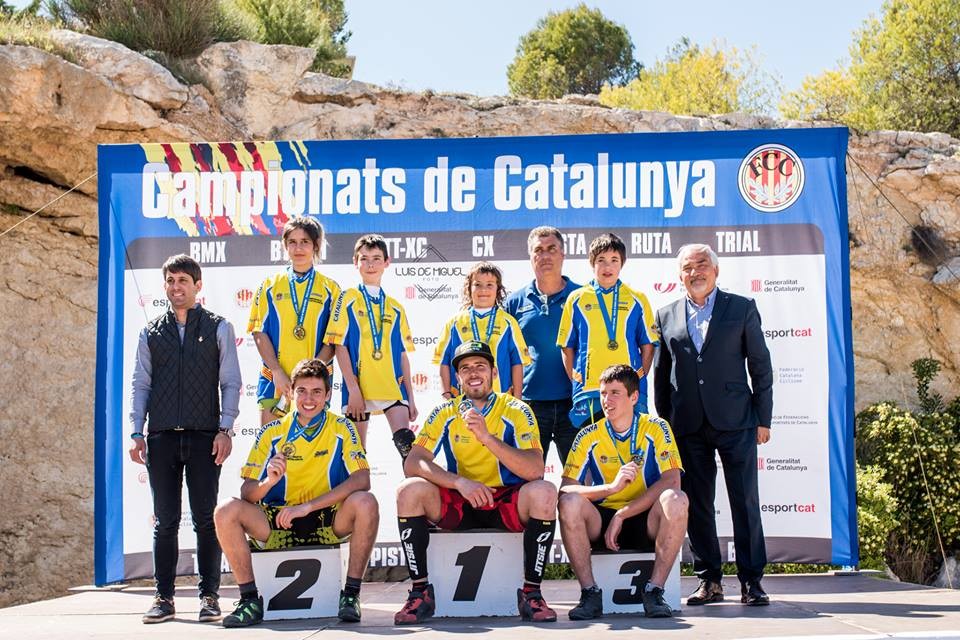 Our club, Biketrial Costa Daurada Torredembarra, organises several events every year. In fact official and non-official every year of the different disciplines that have.

We are a big reference as  organisers and nextly we explain you some of the most important we  have organised and foreseen for  2017!

We have a lot of experience in the organisation of Trials with bicycle, we have organised more than . competitions in these  years.

Some years ago we recovered the championship of Tarragona of Trial with bicycle, ideal and important to drive the base of  sport. We organise championships of Catalonia and of España and in two occasions have organised international tests how go sr a Cup of Europe and a test of the Championship of the World of Biketrial. Always with a success of participation although the province of Tarragona is not what has more practitioners, these, know that our organisation very taken care and balanced and thought to the detail.

This has done that our events have record of participation as record the last championship of Catalonia of Trial with bicycle in 2016 with almost 140 participants or the Championship of Spain in 2015 with practically 200.

We have already started the organization of MTB races and every year we add new features.
2018 we have made the Catalan BTT Children's Cup, on November 11, 2018, the BTT Xtreme and in December for the first time Copa Catalana Ciclocros!

We leave you some videos of the championships that have organised:

We organize in 2017? Oficial competitions (not definitive dates)

We organize in 2017? Club events (not definitive dates)