ALL THIS AND MORE ARE WE, EXPECT YOU!

Our club “BikeTrial Costa Durada Torredembarra” was born some years ago, as a club in 2009 with the facilities to the current location, in the entrance of Torredembarra to the T-214 next to the cemetery and in front of the municipal sportive zone in whichwe belong to. Before but, almost 10 years ago there was a section in the UDT (Sportive Union Torredembarra) where was born the Trial´s School.

And until today we have expanded in 2021 the disciplines of Triathlon, trail running as well as in cycling the road modality ROAD

All what we are now was born and has been able to carried out for the passion of a big ¨TORRENC¨ sportsman , Àngel Batlle, pilot of trial with bicycle that competes since he was 5 , and therefore with a route of more than 30 years to the high competition, bringing Torredembarra and the province of Tarragona all over of the World.

Where in his immense list of winners highlight more than 20 autonomic titles, 4 championships of Spain, and a World-wide title achieved in the Championship of the World 2010, also 3rd of Europe and of the World to the 2015 to the maximum category and a ten of world-wide titles for teams. Likewise it realises tens of exhibitions every year all over of Spain where woman to know this sport been born here, has done shows to television in different programs of big audience, is a lover of this sport.

Until day of today the disciples already have done a big work, since the start where the school perhaps had 10 students to now that we approach to the hundred, me had several international pilots that have arisen of our school, even Sergio Garcia won a championship of the World in category of childish, and now is necessary of estacar the last participation of one of our students with 10 years to the championship of the World, Marc Piquer that achieved the third square.

One other point of looks of our club is the promotion of the sport with the competitions where every year organise a ten of official competitions and some of internal of the club, where fomentem the sportive base in the different disciplines and also organise some championships very important every year, how championships of Catalonia or of España with a lot of participation, since our events are taken care to the detail and like to participants and public.

In the last years the Bikepark to changed a lot, first to grown as a area of trial with bicycle that, thanks to private companies that have contributed material nowadays are one of the parks more fulfilled and big of Europe and every year visit us pilot of all Europe to realise his trainings in our fulfilled bikepark.

In the last period arose a demand to realise different activities to our installations, finally with effort #can receive me them and are opened to new proposals. First they entered tracks of Dirt Jump and a foam (swimming pool of foam) to realise jumps and fall in soft, now are finishing a track of BMX and a pumptrack (circuit of peraltes and inertias), me entered motorbike of trial, trainings of BTT mountainbike for the acquisition of technical, visit us on time boys that practise parkour, or that train with cars teledirigits, and an activity that fills us a lot, the training of dogs of rescue k9 for the preparation and rescue in earthquakes. 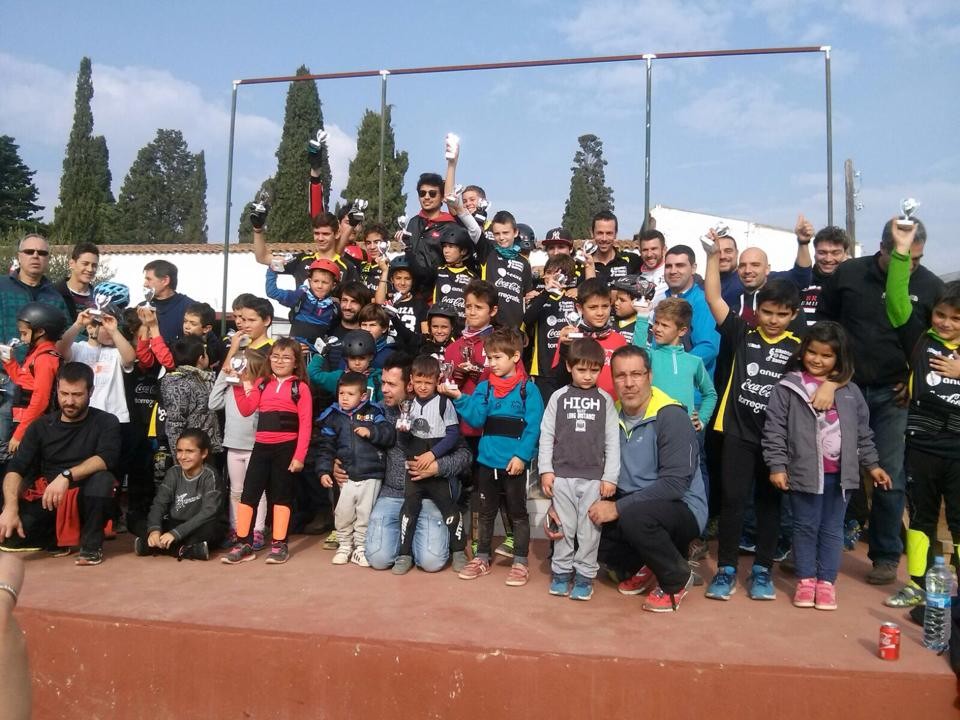 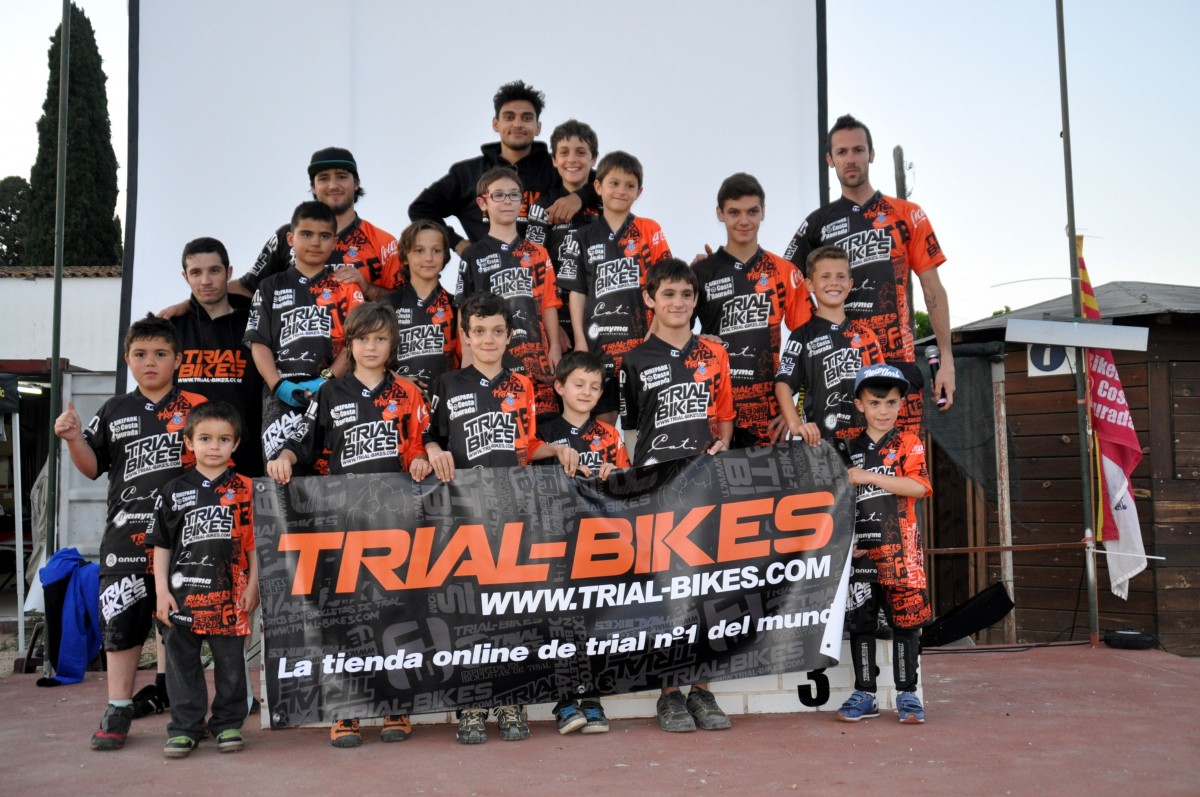